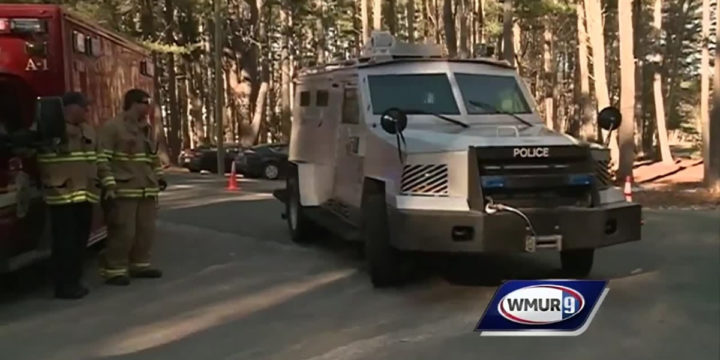 Back in December, in the small town of Dover, New Hampshire one of the worst nightmares a parent could face occurred. 76-year-old John Davis got into a firefight with his own son. Who he was forced to kill after being shot several times by his boy.

John Davis was shot five times inside his home by his 55-year-old son, Brenton Davis, according to Dover authorities. The firefight occurred after Brenton, who was found with Methadone and a plethora of other drugs in his system and who had a history of mental illness and depression had taken John's unlocked revolver from under his bed and began shooting.

John Davis then retrieved a shotgun, which was also kept in his bedroom and fired at his son's head at point blank range, killing him. It was then that the wounded John was able to get outside and call 911. He was taken to Wentworth-Douglass Hospital in Dover, where he was treated for his five gunshot wounds and has since been released.

Mary and Pat McNulty were interviewed following the incident several months ago, and spoke of the panic. They said that they called to let their children know they were OK after news started to spread that there was an active shooter a few houses away.

“We were told, ‘There is something going on. Don't go out of the house,'” Mary McNulty said. “I stayed here until the coast was clear.”

“I never saw so many police. They had police from every town around here,” Pat McNulty said.

The couple said John Davis had a dog he used to walk until he had to put it down a couple of years ago. Mary McNulty said that was one of the only times she has ever spoken to the neighbor. 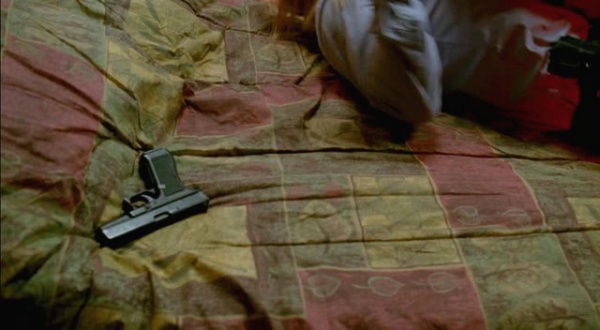 This story speaks of a level of tragedy and a level of preparedness that nobody should have to deal with. I speak for myself when I say that before I heard about this incident, I never thought that I may one day have to use a firearm against my own family. However, this story of John and Brenton Davis was the perfect storm of issues that brought about a horrible tragedy. John had left his firearms out and unlocked, even around a relative with a history of mind-altering substances and mental illness, and after he got his hands on a firearm, he turned to his own father with lethal intent.

I think this story speaks to two things. NEGLIGENCE and PREPAREDNESS.

Negligence for Mr. Davis not having his firearms properly stored, even around his son who was not well.

And preparedness. Because Mr. Davis also seemed to be more ready to handle a situation that I could not have even fathomed, in turning a gun on your own blood.

It's a shame that it came to what it did, and there is no real happy ending to this story, just a reminder that being prepared at all times is something that must occur.

Has this situation ever crossed your mind? What's the most out there situation you've prepared for? Let us know below.