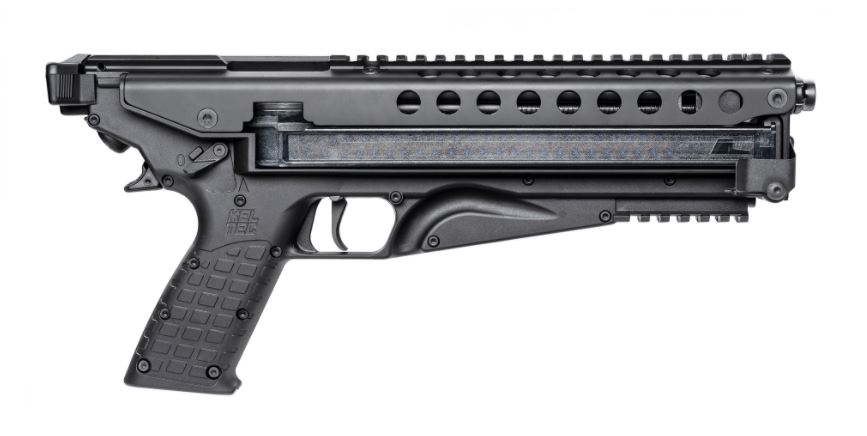 I'm not sure I woke up a couple of days ago when the P50 was announced thinking that I needed a 50 round 5.7X28 pistol. Then again, I never said I didn't need one, either. This is exciting because it's one of the first announcements from a major gun manufacturer around the time when we'd usually be gearing up for SHOT Show.

If you didn't know, this is the time of year when most new gun announcements are made.

Of course, SHOT Show has been cancelled this year due to the bad cough going around, and we were wondering how things would play out with new releases, and really, if anything new would be coming out at all.

KelTec usually brings something new to the table around this time, and I'm happy to see that they're keeping with that tradition. I think we could all use some good news.

If there is one thing that KelTec is good at, it's that they are constantly innovative and delivering oddly-unique guns. 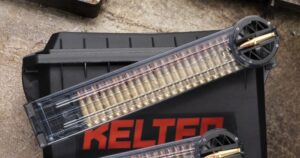 This pistol utilizes the FN P90 magazine, and according to the company's website, the P50 ships with two of them.

By the looks of things, it looks like there are plenty of spots to put lights and other gear on the accessory rails, and it utilizes QD mounts so you can sling it to yourself if needed.

Here are some of the specifications for this pistol:

It's a 5.7X28 caliber pistol that holds 50 freedom seeds. It weighs 3.2 lbs, unloaded, and has an overall length of 15″. Barrel length is a whopping 9.6″ and it is 2 inches wide. Trigger pull, according to the company sits right at 5 lbs.

5.7X28 gets a lot of mixed reviews, but I'm personally a fan of this little, fast moving cartridge. And, to have a pistol that holds 50 of them, even if it'll take longer to reload than your standard handgun, is a good deal to me. 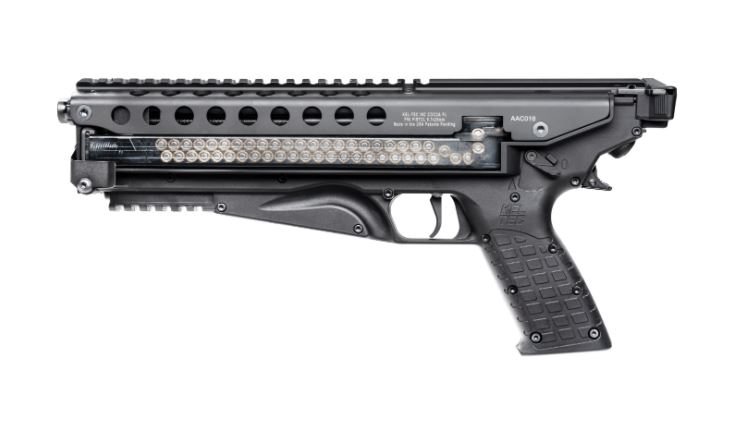 Of course, right now it'll cost you 100 bucks just to shoot a single magazine as 5.7X28 ammo becomes more scarce and at the same time, more expensive. I was recently looking for some for my DBX review, and it was hovering right around the $2 per round mark.

What do you think about this new offering from KelTec? Let us know in the comments below.