Join Our Newsletter
Shop Our Store
MAIN MENUMAIN MENU
By Bryan Mcintyre on June 18, 2018 in News 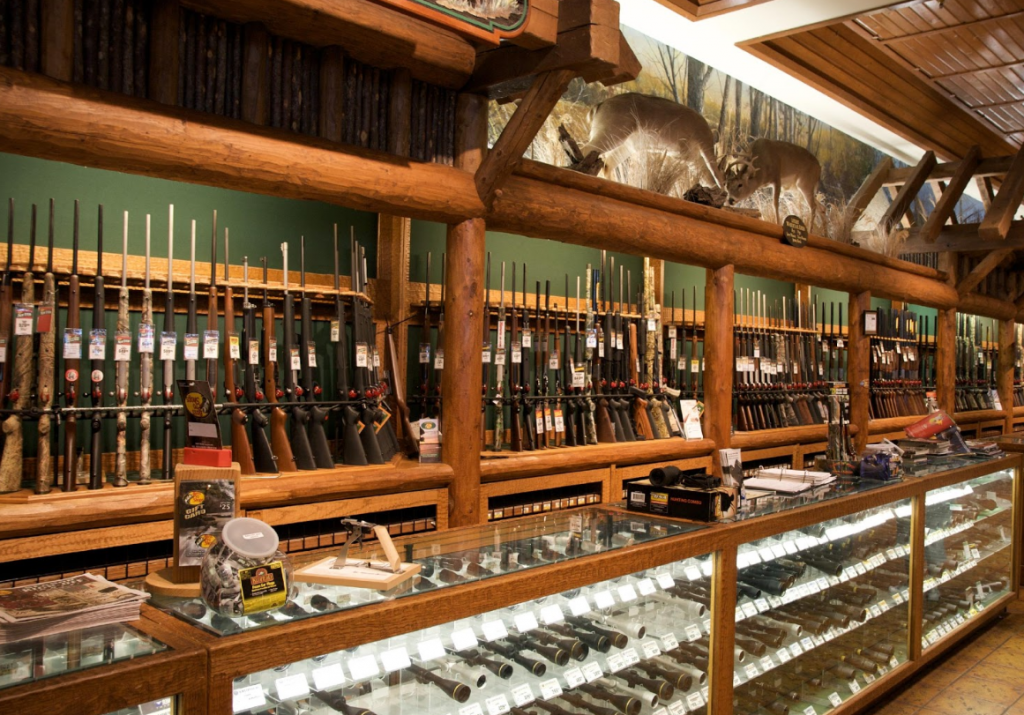 Several weeks ago, the credit service Intuit (the maker of Turbo Tax and QuickBooks) stopped processing credit card payments for gun related purchases. Without any warning, small businesses dealing with firearms found themselves in the hole as Intuit credited back payments for services already rendered.

One business affected was Gunsite Academy, a company in Paulden, AZ. In a statement from Ken Campbell, Gunsite’s Chief Operating Officer, “Intuit suspended Gunsite’s account as Intuit does not believe gun sales were made ‘face to face’ and was in violation of their policy.”

In other words, Intuit refused to process any online purchases made to Gunsite. Not only did the credit service refuse to process firearms purchases but also any t-shirts, coffee mugs, and gun safety classes. The credit card payments were returned to the customers after they had received Gunsite’s products and services.

“Gunsite spent untold man hours contacting clients,” said Campbell “explaining the situation with Intuit, and asking for repayments since their payments were refunded to them.” Intuit’s actions forced Gunsite to foot the bill.

News of Intuit’s decision reached the mainstream media. On June 11, the New York Post ran a story on the controversy. Stuart Varney covered Intuit’s actions on the Fox Business Network. The news coverage led to public outcry and calls to boycott the credit service. Feeling the pressure, Intuit addressed the issue and reached out to Gunsite Academy.

According to Campbell, Intuit “asked to be educated in how gun sales are done. The heavily regulated process was explained in detail to Intuit senior staff. We also invited them to Gunsite to have the experience first-hand.”

On June 12 Intuit offered Gunsite compensation for the losses. In a press release, Gunsite stated that it “appreciates the remuneration made by Intuit…we hope that the experience will help them better understand…the firearms industry is one of the most heavily regulated industries and the customer base must follow stringent federal and state regulations.”

While this story has a happy ending, it is a troubling reminder of a growing trend among private businesses. As the gun-control lobby continues to push their agenda, more companies are caving to the pressure. Bank of America has stopped lending money to gun manufacturers. Dick’s Sporting Goods no longer sells the AR-15. Publix Supermarkets has suspended campaign donations to pro Second Amendment candidates. While the incident with Intuit was resolved amicably, more and more companies may soon enact policies that make life difficult for gun owners.

What do you think? Will more private companies start infringing on gun ownership? Let us know in the comments.

One Response to Intuit Reimburses Gun Store After “Misunderstanding”