Join Our Newsletter
Shop Our Store
MAIN MENUMAIN MENU
By Bryan Mcintyre on June 29, 2018 in News 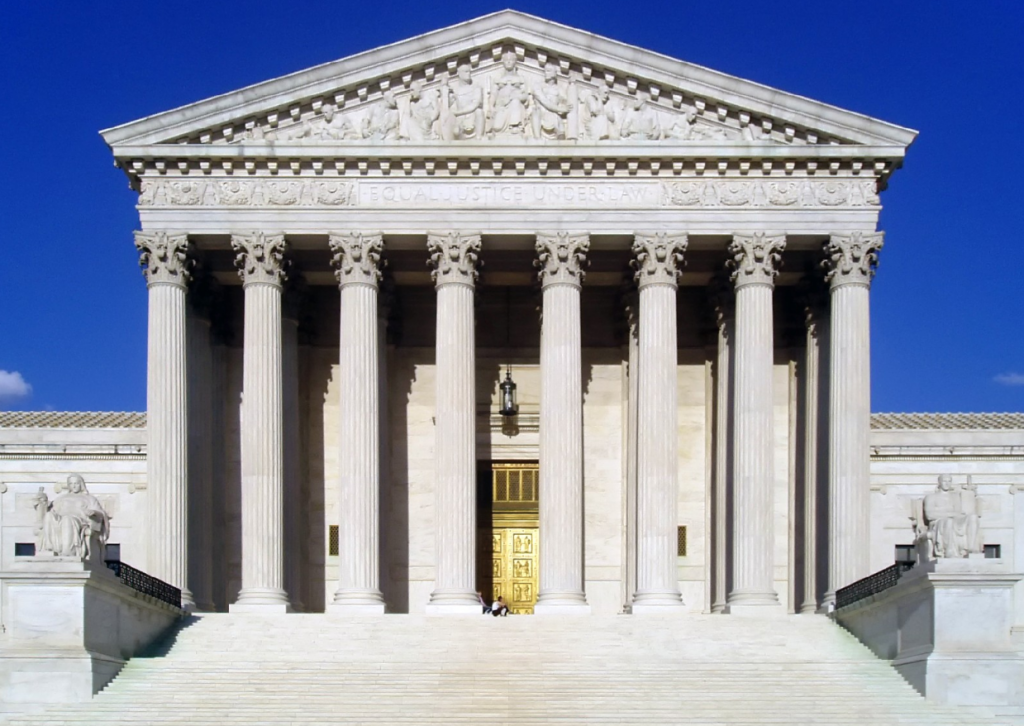 Ten years ago, in the landmark case District of Columbia v. Heller, the US Supreme Court decided that: “The Second Amendment protects an individual right to possess a firearm unconnected with service in a militia, and to use that arm for traditionally lawful purposes, such as self-defense.” The 5-4 decision came down to one man, Associate Justice Anthony Kennedy.

For many years Kennedy has been considered to be the most powerful man in America. He has been the deciding vote on landmark cases such as Bush v. Gore and Citizens United. His opinions have had a tremendous impact on social issues such as abortion and same-sex marriage. All along the political spectrum, people have criticized and applauded his decisions, and no one can deny that he has left his mark on the nation’s highest court. Now Kennedy is retiring, leaving a power vacuum on the bench, and setting the stage for the most important Supreme Court confirmation hearing in recent history.

So what does Anthony Kennedy’s departure mean for the rights of gun owners? With a pro-gun President and pro-gun Senate, it’s almost a certainty that Kennedy’s successor will affirm that the Second Amendment protects an individual’s right to bear arms. So the good news for gun owners is that with five pro-gun justices, the court may soon be reviewing more gun rights cases.

While District of Columbia v. Heller affirmed that the Second Amendment protects an individual’s right to posses firearms, the majority opinion also stated:

“Like most rights, the Second Amendment right is not unlimited. It is not a right to keep and carry any weapon whatsoever in any manner whatsoever and for whatever purpose.”

Gun-control activists have latched on to this statement and used it as an excuse to push forward harsher gun control measures at the local level. Gun-rights activists have challenged these measures in the lower courts, but since 2010, the Supreme Court has not heard a single case involving the Second Amendment.

There’s been a lot of speculation on why the court refuses to examine lower court cases that uphold harsher gun restrictions. The common theory is that Kennedy’s mercurial swing vote has been an obstacle. According to UCLA law professor Adam Winkler, among the pro-gun justices “there [was] some concern about the way Kennedy [was] going to go” in future gun rights cases. Yet with pro-gun majority, the Supreme Court could start overturning some of the harsher gun-control legislation at the local level.

Justice Kennedy’s departure has huge ramifications on all aspects of American life, and gun rights are not excluded. While the future may look bright for gun owners, they should still be wary about the Supreme Court. For if Anthony Kennedy’s legacy teaches us anything, it’s that a Supreme Court Justice won’t always vote the way you think.

What do you think? How much will Anthony Kennedy’s departure impact the rights of gun owners? Let us know in the comments.