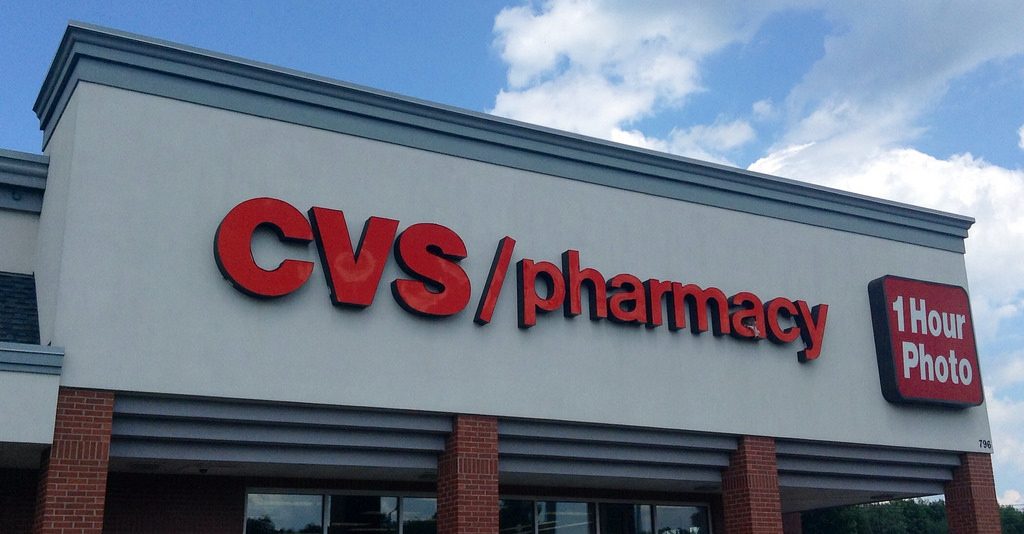 When the anti-gun crowd decided to go after Walmart forcing them to take a harder stance on guns, I have to admit that they knew what they were doing. Walmart is the largest physical retailer in the country and anything they do will undoubtedly be seen as a sort of gospel message to other retailers.

And, that's exactly what happened as other stores took their place beside the big box giant. Recent additions to the anti-gun craze are Kroger, CVS, and Walgreens.

According to FoxBusiness, Walgreens had this to say on the matter:

We are joining other retailers in asking our customers to no longer openly carry firearms into our stores other than authorized law enforcement officials.

While the above sentiment mimics Walmart's stance, CVS veers off that course a bit, as follows:

We join a growing chorus of businesses in requesting that our customers, other than authorized law enforcement personnel, do not bring firearms into our stores.

In case you hadn't noticed by the above quote, Walgreens and Walmart request customers to not open carry their firearms into the stores, while CVS makes no distinction. If you're not an “authorized law enforcement” person, don't carry your gun in their store. Period.

This was a policy that has been in place for a while, as we see here, but it looks like CVS is just looking to put it out there again.

I'm glad I don't use CVS, but Walgreens is the only option for a pharmacy in my small town. This is a sad time for gun owners, and I'm sure that more retailers will follow suit, after Walmart. Which, ultimately, brings me to the point of this article.

The gun grabbers see us as stupid. While some of us may or may not be stupid, one thing is absolutely certain: We are nowhere near as organized as they are. And they clearly have a plan to go forward. This thing with Walmart and the other retailers confirms to me that this is very political.

And, while they grow smarter and stronger, we fight among ourselves over stupid crap like this: .45 or 9mm … Glock or 1911 … open or concealed … AK or AR … revolver or semi-auto … cheap guns or expensive guns … and so many other arguments.

Here's an idea, if it hits the fan while at the bank and I'm carrying my SIG and you've got your Colt, why don't we just admit that we're on the same side regardless of caliber, capacity, type of gun, type of action, etc?

Just like in the bank, we are fighting a common enemy here: The potential eradication of our Second Amendment.

Let's stop the bickering over stupid stuff and pull together, before we regret it.

Let me know your thoughts on this in the comments below.

Overconfidence When Armed
KelTec Shakes up the Gun World Again With a New .22 LR Pistol