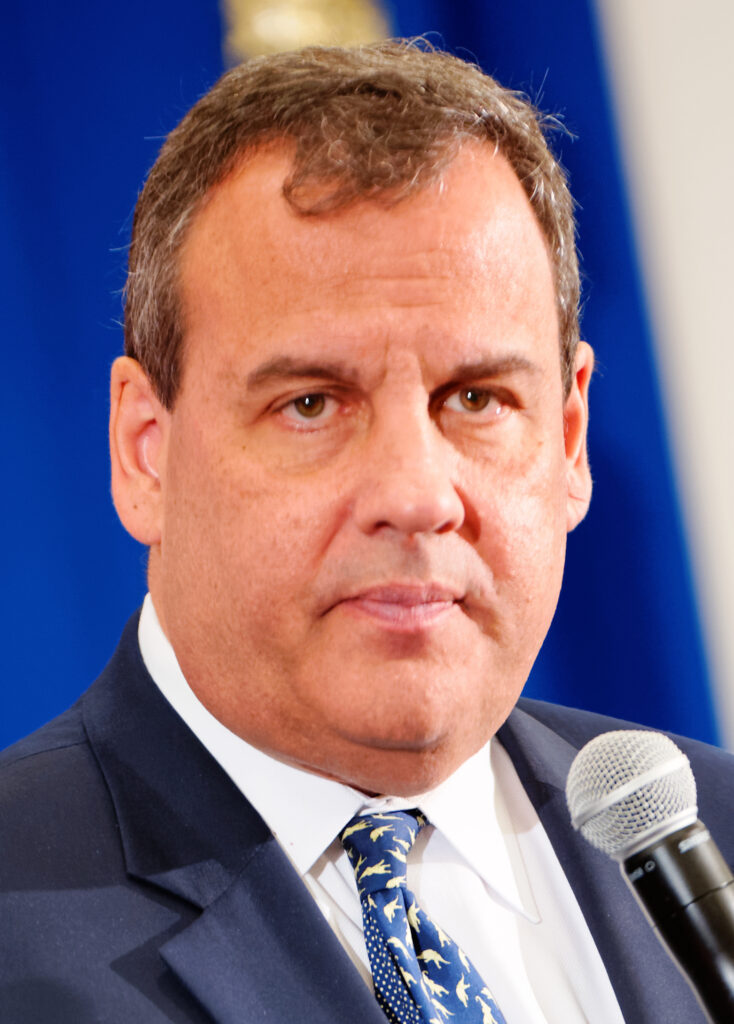 Christie conditionally vetoed the measure, which would have required New Jersey state gun retailers to keep an inventory of smart guns, which can be fired only by authorized users. He sharply criticized the Democrat-led Legislature, which sent him the bill for the second time this year in June. The previous bill was also vetoed by Christie.

“This bill is reflective of the relentless campaign by the Democratic legislature to make New Jersey as inhospitable as possible to lawful gun ownership and sales, and I refuse to allow that to happen,” Christie said in a statement.

The Democrat response was that of anger at Christie. New Jersey Democrats claim that the Governor was listening to the gun lobby over New Jerseyans.

“The Governor's conditional veto is proof that he is out of touch with the overriding sentiments of New Jersey residents, the majority of whom support gun safety,” Assembly Majority Leader Louis Greenwald said in a statement.

The Governor also vetoed another bill, which would require residents to show a “justifiable need” to obtain a firearm permit. Christie instead called for lawmakers to make it easier for residents to obtain a permit.

Under current law, New Jersey residents seeking a concealed carry handgun permit must apply to their local police chief and a Superior Court judge and show a “justifiable need,” to obtain the gun. The proposed legislation would have made the stricter definition state law.

Christie, who earlier announced planned changes to make it easier for New Jerseyans to obtain firearms, criticized the Democrat’s proposal and said the “justifiable need” standard has made it nearly impossible for residents to obtain a concealed carry permit.

Episode 50: Should Training be Required
Is Your Car Really an Extension of Your Home?