Join Our Newsletter
Shop Our Store
MAIN MENUMAIN MENU
By Jacob Paulsen on June 16, 2017 in Law 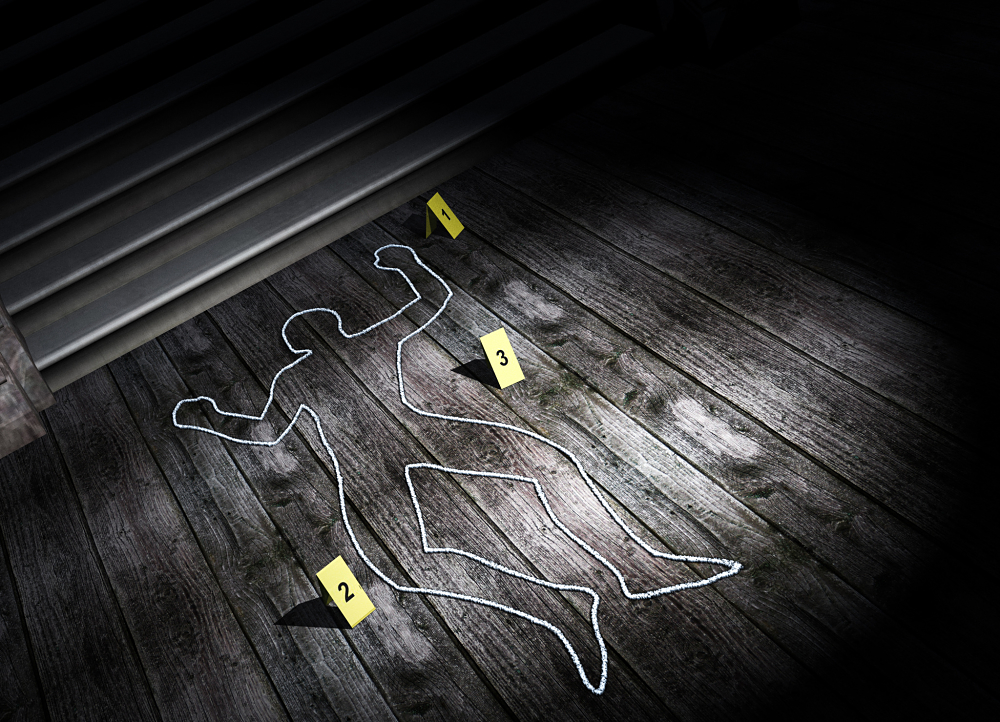 Let's roleplay a scenario. You're sitting at home, getting ready for bed, when suddenly you hear a commotion downstairs. This is something that you have prepared yourself for, so you go downstairs with your handgun at the ready. Sure enough, you see it. Someone is breaking into your home. You can tell from a quick scan that the person is armed and your next thought is that you need to stop the intruder. You fire your gun at him, striking true and he attempts to make his escape. However, due to your precise aim, he does not make it far. The home invader has only taken a few steps and collapsed outside of your front door. What do you do next?

A lot of people have said that in a situation like this, you should drag the body back into your home until the authorities arrive, but is that truly the case?

In castle doctrine laws which exist in many states, your homestead permits you certain rights in order to defend yourself while in the dwelling. In most states, legally you are allowed to use deadly force when someone is present in your dwelling without your consent, and when you have reasonable ground to believe they intend to cause harm to occupants of the dwelling.

Perhaps you shot the individual within the dwelling but they fell and hit the ground outside the home.

Perhaps you shot the individual as they were crossing, or had crossed the threshold of the dwelling.

It is true that in many states the law may not be in your favor if the court can prove that you fired the gun after the threat had left the home. Perhaps this is because the law may show you no longer had reasonable grounds to fear or because your actions were only legal within the dwelling. These ugly details become very important in the courtroom when your attorney has to show your actions are justified.

In some states, the difference between inside the home and on the front door step may be minor or significant in the castle doctrine law. Regardless, you moving the body won't change the facts or hide them from investigators. What happened happened, and now it is up to an investigation to see how things will end up. In fact, moving the body back into your house would get you into more trouble than leaving it outside.

The Problems With Moving The Body

There are really two major issues with moving a body back into the house. One is practical, the other legal.

The practical reason that moving the body back into the house is a less than stellar idea is you are moving a BODY back into a house. That could be anywhere from 150-250 pounds of dead weight. As someone who has enough trouble moving the couch to vacuum underneath it, I'm not sure I'd have the easiest time moving that weight around while my mind was still focused on the fact that I just stopped a home invader and killed a person. Not to mention the absolute carnage that the scene will become after the gore of a bleeding human body is now spread across several feet of whatever path you decided to drag the body. 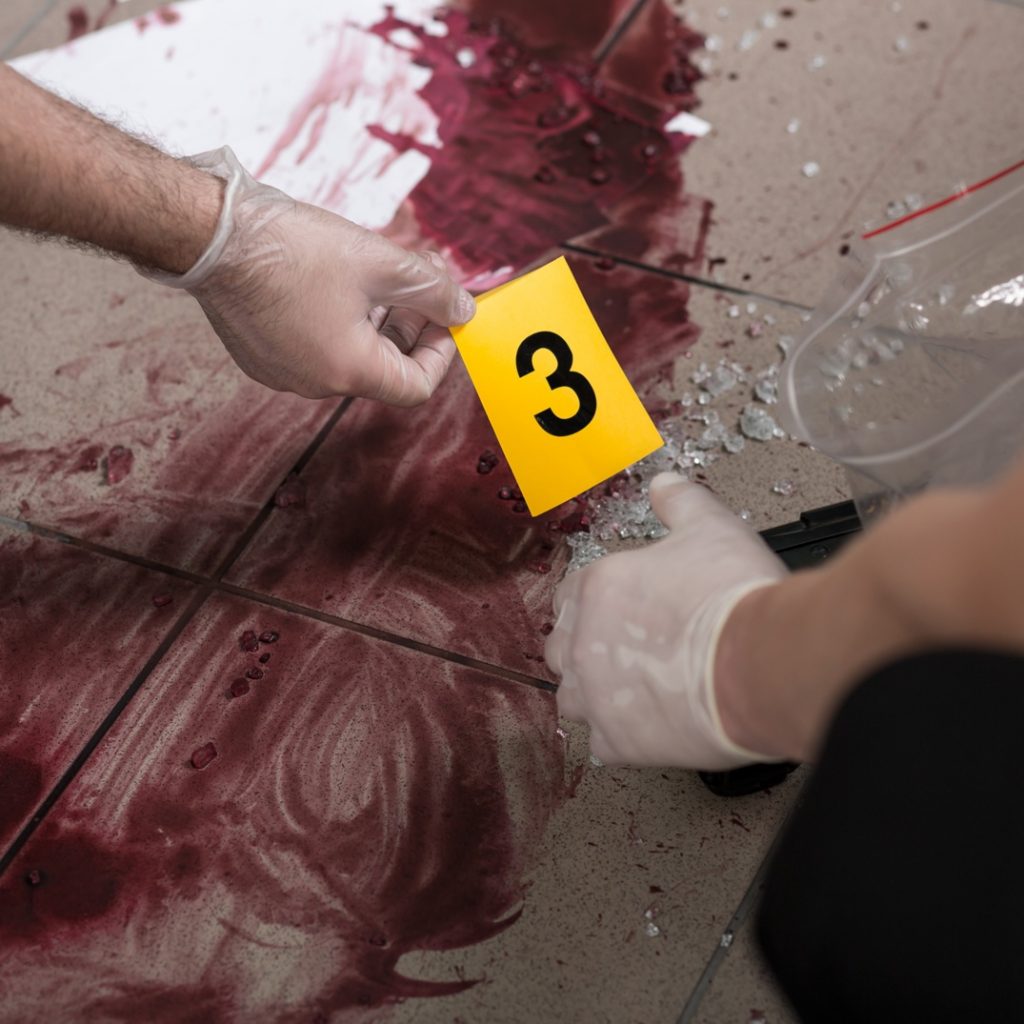 That very viscera plays into the second reason why moving the body is a bad idea. Imagine what the police will think when they see that not only is there a pool of blood leading into your house from outside, but it will be obvious that evidence has been tampered with. Law enforcement's job is to investigate the shooting, even though you were one hundred percent in the right to defend your home. You don't want to do anything that will make things appear suspicious. You may not have broken the law, so don't start by tampering with evidence.

So what to do? Well, the simple answer is the exact opposite of what a lot of people are saying. If the situation were to ever arise that would require you to take down a home invader, you should first and foremost call the police. They will know exactly what to do in this situation and are prepared to handle it. Other than that, you wait. You leave the scene exactly how it is and you don't do anything … and I mean anything. Your part in this is all over, and it is now up to the police to investigate any further.

Now, I know there may be some further questions about this and we encourage that dialogue. Concealed Carry Inc. is dedicated to the training and education of the American Gun Owner. That’s why we prepared an online course called “American Gun Law.” This is a course that offers 8 hours of time with criminal defense attorney Doug Richards. Where he and I sit down and go over dozens of questions. The idea of the “dragging the body into the house” is one of many myths and confusing points of law that are clarified in American Gun Law. Here is a sample from the course about this topic:

Defensive Gun Use Compilation, And How Guns Save Lives
Clawing and Wedging Your Way to Perfect Holster Fit

6:25
How to Pick the Right Gauze for Your Med Kit
8 views