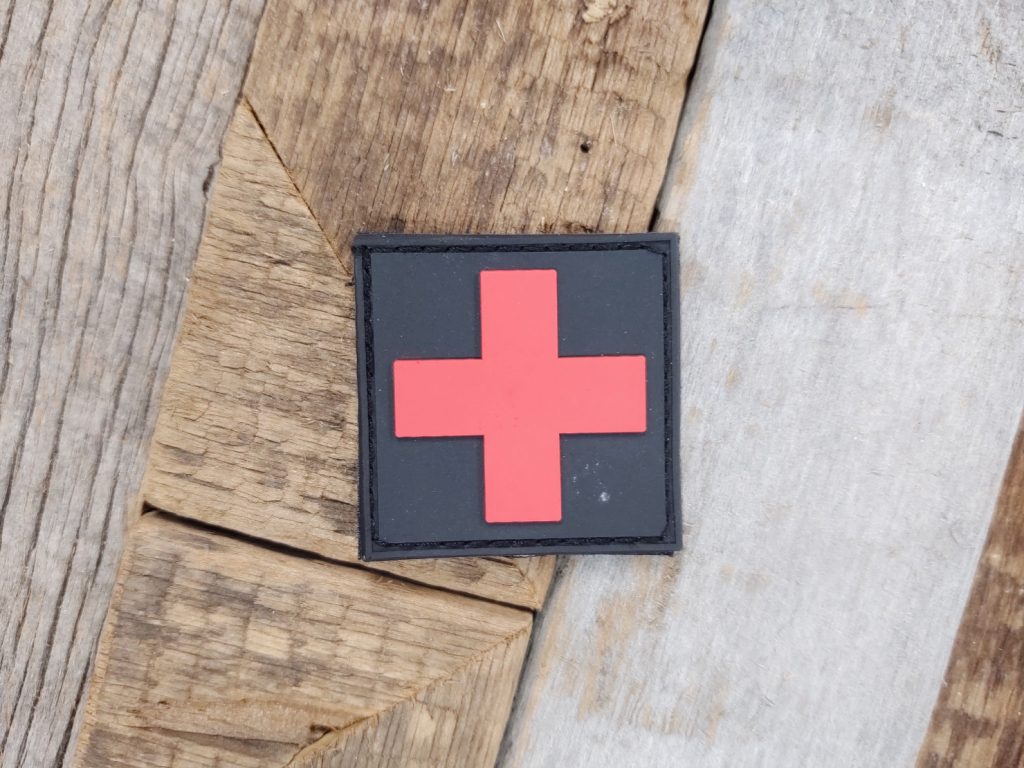 A medical emergency can happen almost anywhere and I'm going to share my own with you, right now.

We just finished the medical summit, partnering up with Mountain Man Medical, where Brian did a fantastic job of showing you how to handle several different kinds of emergencies. I thought it was a good time to share a short story with you that was a first person experience taking place at the gun range of all places.

I was at the gun range with a loved one. We’ll just call this person a loved one, and I’ll even leave personal pronouns out of it because I know this person reads my articles and don’t want them to get embarrassed.

I was teaching this person how to shoot a semi-automatic pistol after they grew up shooting nothing but shotguns, rifles, and revolvers. No matter what I said, keeping in mind that I'm not an instructor, they kept gripping their brand new 9mm pistol like it was a revolver.

I warned them several times that if they kept gripping the gun in that way that they were going to get hurt. They'd change their grip momentarily, but as old habits usually do, the bad grip kept creeping back in.

The support hand kept grabbing the dominant hand in a funky position that eventually led to injury.

At some point early on in our range session a serious case of slide bite happened. They were bleeding profusely from the hand, and, here's the interesting part, neither one of us had any sort of medical gear on us. Heck, we didn't even have any napkins to put adequate pressure on the wound.

When I say they were bleeding, please understand that's an understatement. This person is on medication that thins the blood, and our range was in the middle of nowhere. While slide bite on the hand is not usually that big of a deal, in this case it was because this person has thinner blood than the average person.

We couldn't stop the bleed.

It was a mess. There was blood all over the place. I even have a picture of my tan-colored FNS9-C, that was covered in dried blood. Okay, that's gory enough. So, what did we do?

You never know when disaster will strike, and being prepared for this before it happens is always the better option compared to scrambling afterward. If I had the forethought to keep medical equipment in my car we could have tackled that situation very differently and not had our day completely ruined.

Don't worry, that person is fine and even grips their gun properly these days. And, thankfully, they didn't get a serious infection from the nasty rag we were forced to use–which was certainly possible.

The moral of the story, is to keep some sort of medical equipment with you, because you never know when disaster will strike.

If you don't have a medical kit yet, I strongly urge you to buy one, heck maybe two or three, and keep them in your cars, your house, your she shed (or he shed), or wherever disaster may strike. You can check these ones out from our friends over at Mountain Man Medical.

Oh, and if you buy a kit from them before midnight on Sunday (2/23/20), the medical summit I mentioned above that's taught by a combat Navy Corpsman, is included.

Have you ever needed a medical kit before? If so, let us know in the comments.