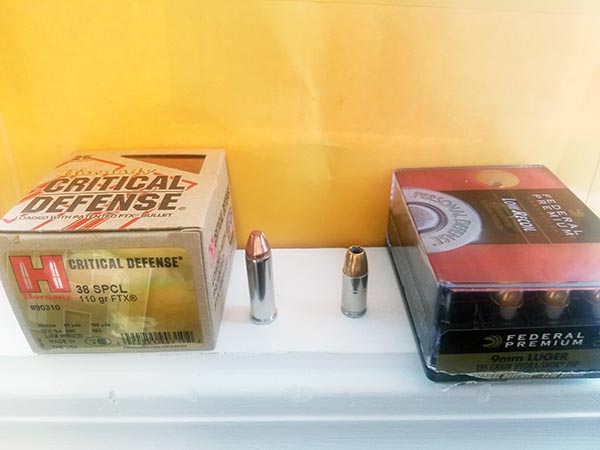 More and more there are fights breaking out within the gun industry over some of the stupidest things I've ever heard. Some of these topics range from 1911 VS Glock, 9mm VS .40 S&W, and, surprisingly, hollow points VS round nose ammo for self-defense.

Now, I'm sure I may ruffle some feathers here, but there is a time and place for not using JHP (jacket hollow point ammo). Ya know, like if you live in New Jersey where self-defense with hollow points, or the falsely named “cop killers” is illegal.

And even then, I'd likely try to find something else that is better than regular full metal jacket ammo (FMJ). Ammo technology has come so far that you could use a devastating non-hollow point ammo like these from Underwood Ammo if you live in a place where they're restricted: 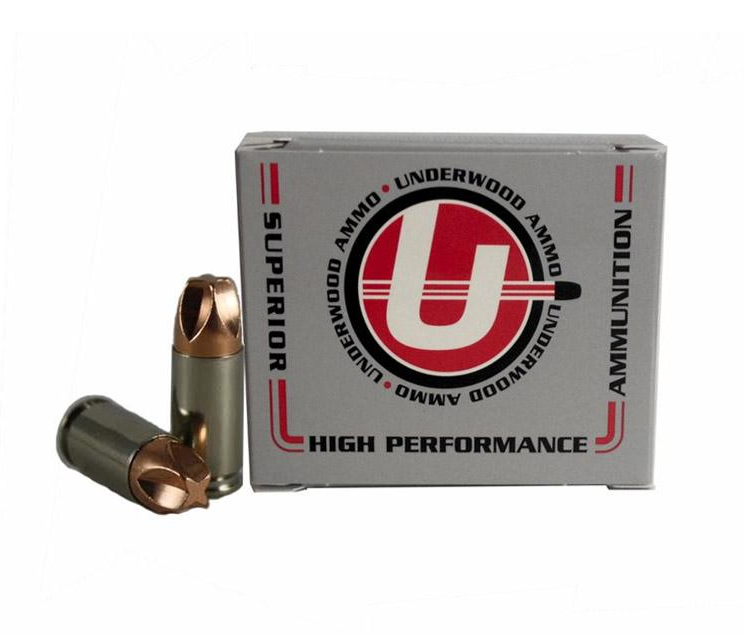 Why you wouldn't use FMJ for self-defense:

Unless you had to, like in the zombie apocalypse or some craziness like that, you should never use FMJ for self-defense. Why? Because in all reality, it doesn't perform as well. Take your pick:

Let me stop myself right there and say that it's never our goal to kill someone who is a threat for the reasons pointed out here, but to stop an attack in its tracks. If that person dies as a result of their stupidity from attacking someone with a big stick, then so be it. But, it's is never my goal to kill anyone.

What are some good ammo options?

Here are a few options that I use, and I know a few of our other guys use as well. These are listed in no particular order and I'm putting together a piece in the future that will expand on this a bit more. But, for those of you searching for good self-defense ammo right now, here ya go:

Most of the local gun shops I've ever been to carry the above ammo, and WalMart usually carries the Federal Premium Hydra Shoks. If you're finding it difficult to find good self-defense ammo, you could always shop online. You could check Lucky Gunner, as they have an excellent selection. Or, one of my favorite resources I use is AmmoSeek for that really hard to find ammunition.

What do you carry in your self-defense gun? Let us know in the comments below.

4 Responses to Minimum Viable Ammo for Self Defense