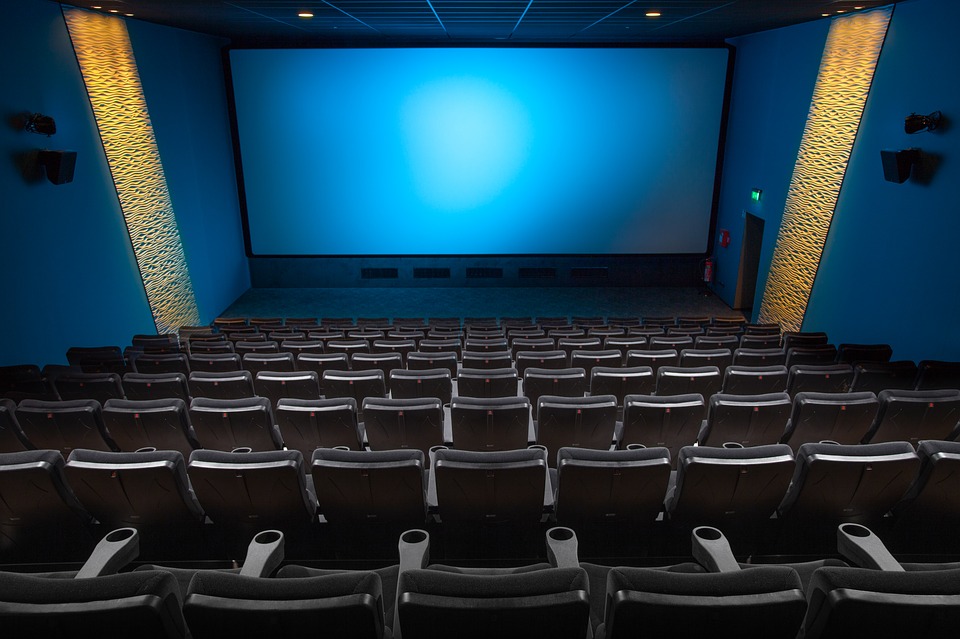 It's nearly summer, though with 100-degree temperatures at our headquarters in Colorado it feels like it's already here. And what better way to get out of the heat of the balmy months than heading to see one of many blockbusters hitting theaters this year?

Well, if you're a concealed/open carrier then you know finding movie theaters that are pro-gun is getting tougher and tougher. Especially following the 2012 Dark Knight Rises Theater Shooting in Aurora, CO. So for those of you scouring online to see if your local theater is among these anti-gun establishments we at ConcealedCarry.com have put together a list of the major anti-gun theater chains so you know who to check off the list if you don't want to give money to an anti-gun company. 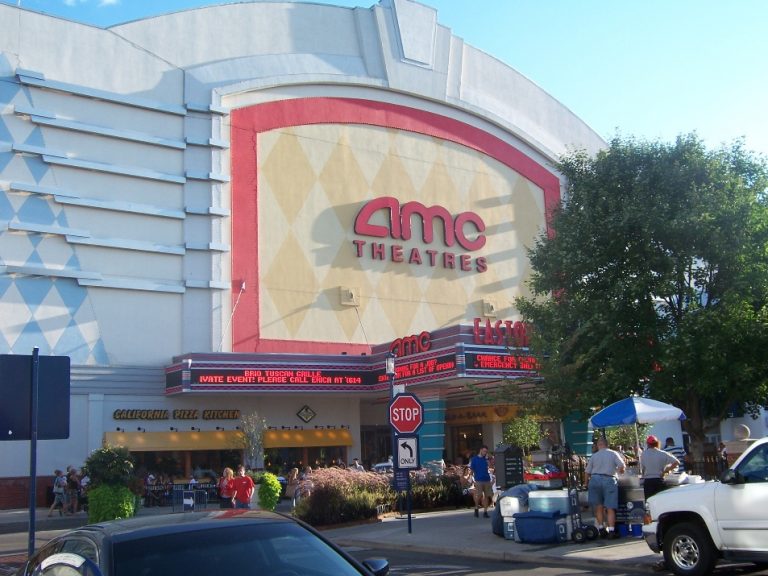 The first chain we are looking at is AMC Theatres. Owned by the Chinese Wanda Group corporation, AMC is the biggest theater chain not just in the United States, but the whole world. Currently, there are 661 AMC Theaters in the U.S. and at all of them, you will hear the following as their policy regarding firearms.

“Carrying or displaying weapons of any kind, real or toy” is grounds for removal without refund.

AMC is even going so far as occasionally bringing in security guards with metal detectors to check and make sure you are in adherence to the company's policy like this story from Reddit's CCW board shows.

So AMC is quite serious about this, it seems. 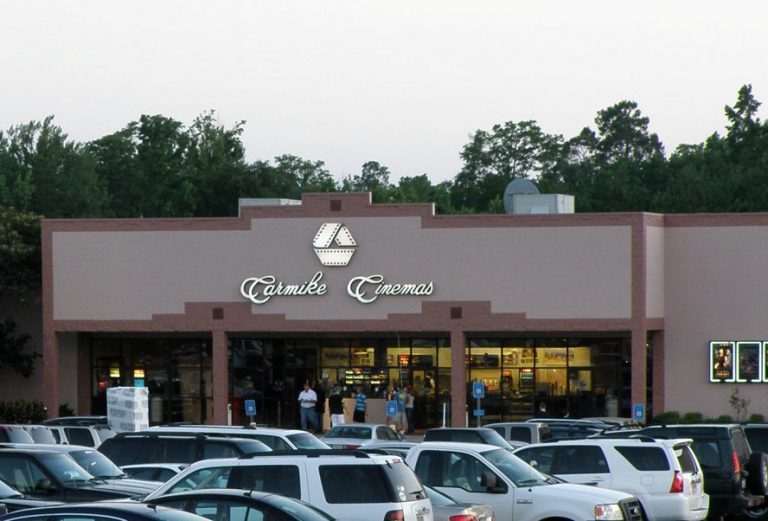 As of 2016, AMC also owns Carmike Cinemas. In many of the 276 locations where Carmike Cinemas used to call home, the theater chain is now known as AMC classic, but if in your area you still see the Carmike name remember that you are beholden to the same rules as you would be at an AMC Theater, which to put it bluntly is strictly anti-gun. 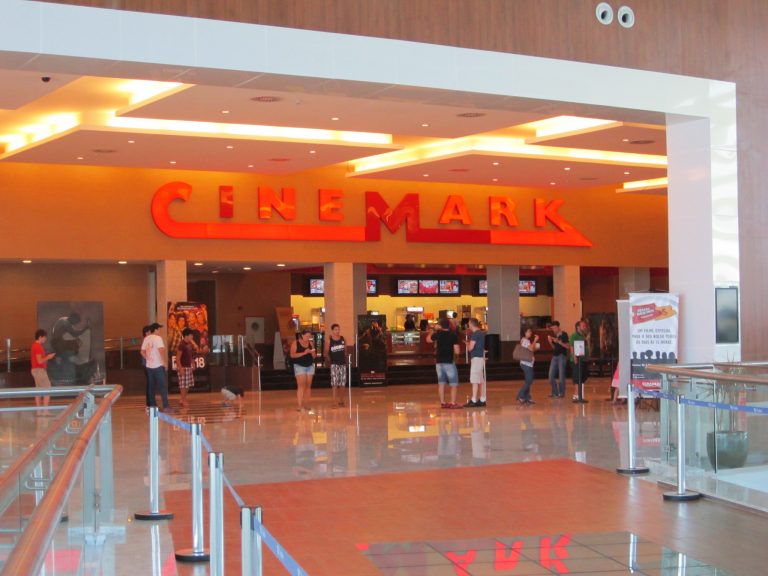 Cinemark is the largest chain of theaters in the United States that isn't under the AMC banner. With 576 locations between them and their subsidiaries, Century Theatres, Cinearts, Tinseltown, and Rave Cinemas the company is very large and a good alternative for folks who don't like AMC theatres.

For gun owners, however, they might as well just be AMC with a different coat of paint because all Cinemark theaters and their subsidiaries do not allow anyone other than law enforcement officers to carry legal firearms in their theaters.

And this was before the Dark Knight Rises Theater Shooting which occurred in a Cinemark run Century Theater. 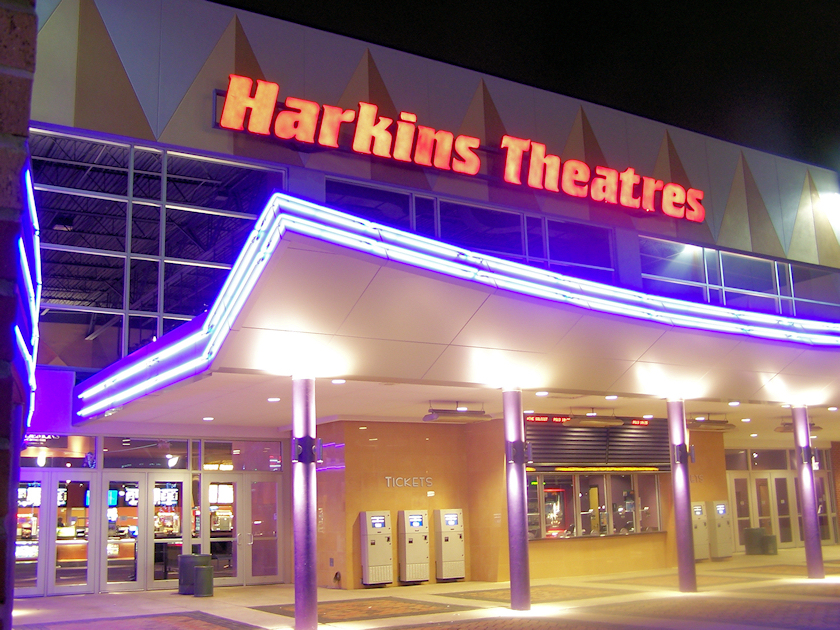 Harkins Theatres are a relatively small but growing set of 34 cinemas mainly located in the Southwest of the United States. With this rise in the company will we be seeing an alternative for gun carrying movie buffs? Unfortunately not.

As of 2013 “No weapons” signs have started appearing at the theater chains and as you likely know, once these signs pop up they don't come down too easily. 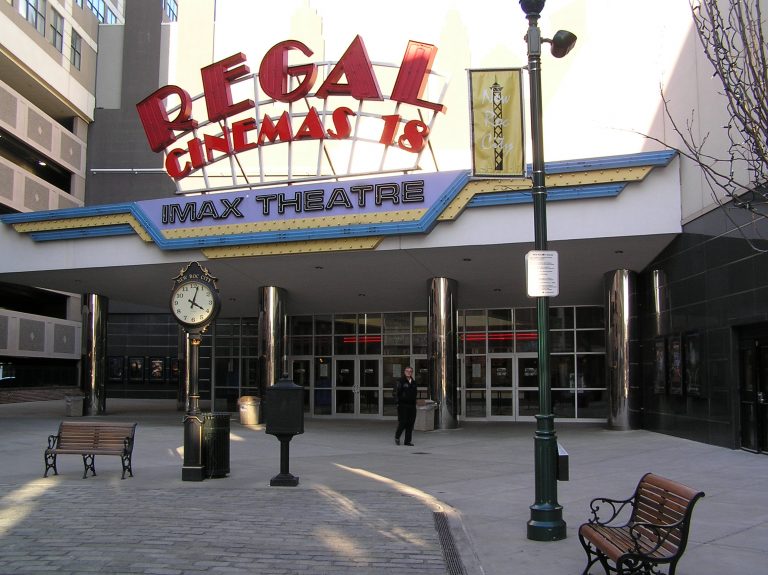 And finally, Regal Entertainment Group. Owners of over 500 theaters including Regal Theaters, United Artist Theaters, and Warren Theaters have, you guessed it, a no guns policy for anyone except law enforcement in their businesses. That means that the top 3 movie theater chains in the country, which account for a vast majority of all theaters are no-gun businesses.

Now what? Well, if you have a hankering to see some movies on the big screen this summer, we recommend you always know the gun laws in your state and to find out if a no gun sign carries the weight of law behind it, because there are some states where it does.

Then again, if you're like many of our friends who make the choice to boycott anti-gun establishments, then you can certainly add these to your business boycott list. And since streaming films is becoming so much easier and cheaper than a trip out to the movies it might be just as good to stay at home and enjoy your favorite flicks there.

So what do you think? Is your local theater firearm friendly? Or are you in the same boat as many of us who are forced into one of these theater chains? Let us know your thoughts on the matter in the comments below.