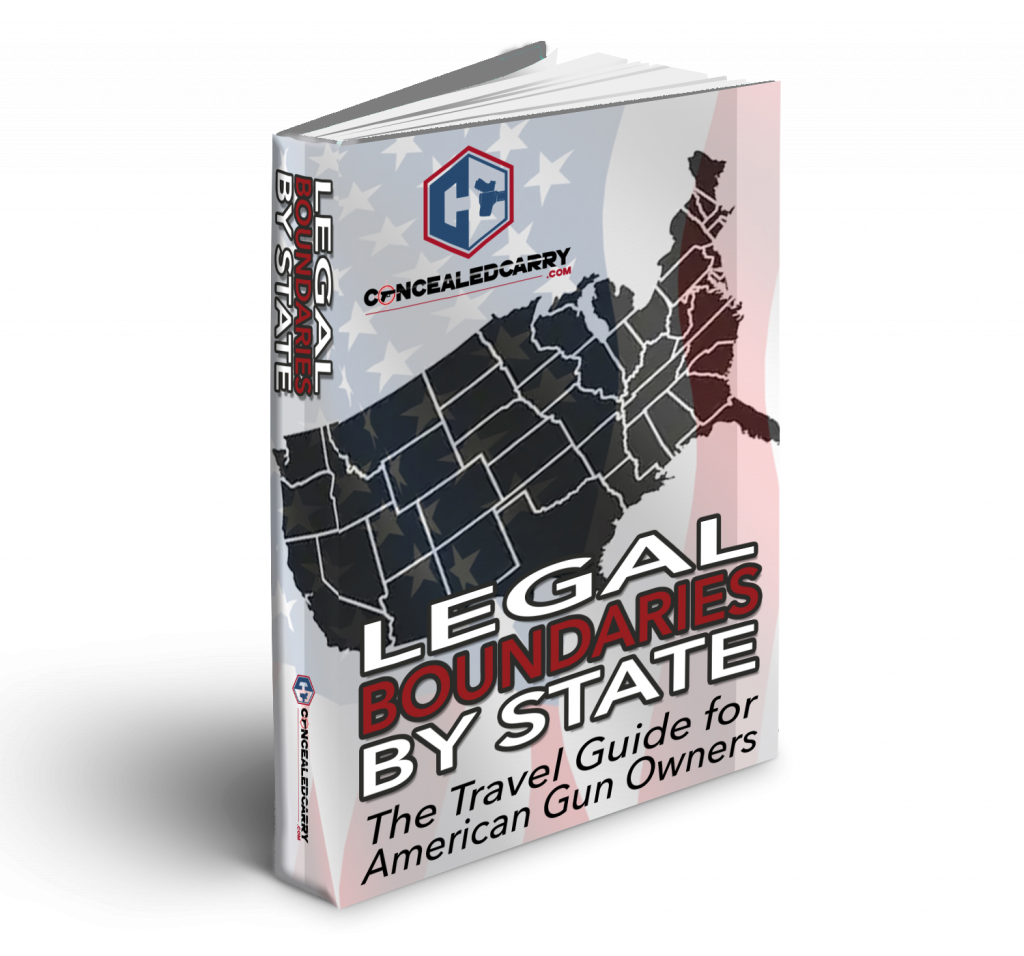 We all go on vacation. Well, maybe not all of us, but if you don't you should consider going away for a bit to help you unwind.

This isn't a therapy session, though. This is to explain the importance of knowing the laws of the states you're traveling through so you don't end up an accidental criminal. I'll be going on vacation at some point this year, and we almost always drive wherever we go.

I've flown with little kids before and I'd rather lie down on a bed of nails.

So, again, we drive.

Now, while I tend to not travel to states that prohibit the ownership or carrying of firearms, like NJ, MD, NY, and plenty of others, I do sometimes have to travel through them.

For example, I currently live in NC but still have family in Pennsylvania. If I wanted to travel to PA, at some point, my wheels are touching ground on Maryland soil.

It behooves me to know the laws in MD as it applies to guns and traveling through that state via the Firearm Owners Protection Act (FOPA), 926A.

926A deals directly with traveling with firearms. Jacob wrote up an article on this, here. I will therefore not cover it again. I do encourage you to read it before you travel so you know what you should/should not do. You can also watch the SHOP Talk video of Riley talking about this, here:


More than FOPA and 926A, there is the reciprocity of states for concealed carry permits and licenses. In order to really take advantage of traveling to other states with your firearms, you must have a solid understanding of the laws in the state you're traveling to.

Sadly, gun laws are different across the country. So, while I have a permit to carry in NC, if I travel to Nevada (who reciprocates with NC) I have to know what the laws are to stay out of jail.

In one state I go to, there may be a duty to notify law enforcement that doesn't exist in another. One state may prohibit being in any establishment that serves alcohol while another must derive at least 51% of its revenue from alcohol to be off limits.

Some states may recognize my permit but have a magazine capacity restriction that I should still follow if I want to stay out of jail.

See where I'm going with this?

There are resources out there that help you understand the gun laws in all 50 states and we just released a new one which is our Legal Boundaries By State book. It goes into depth on the gun laws for the states.

On this web page is an a screen shot from one of the states if you want to see what it looks like. And, if you decide to purchase one, for the next few days we're giving 25% off by using code LBBSTALK19 in the checkout.

What I want to know now, is if you travel with your gun. Let me know in the comments below.

One Response to Interstate Travel With a Firearm, Legal Boundaries By State, and SHOP Talk