Have you ever wondered what the minimum age is to buy a gun? Or how old you have to be to possess one? Well, the answer is not as clear cut as one might think. 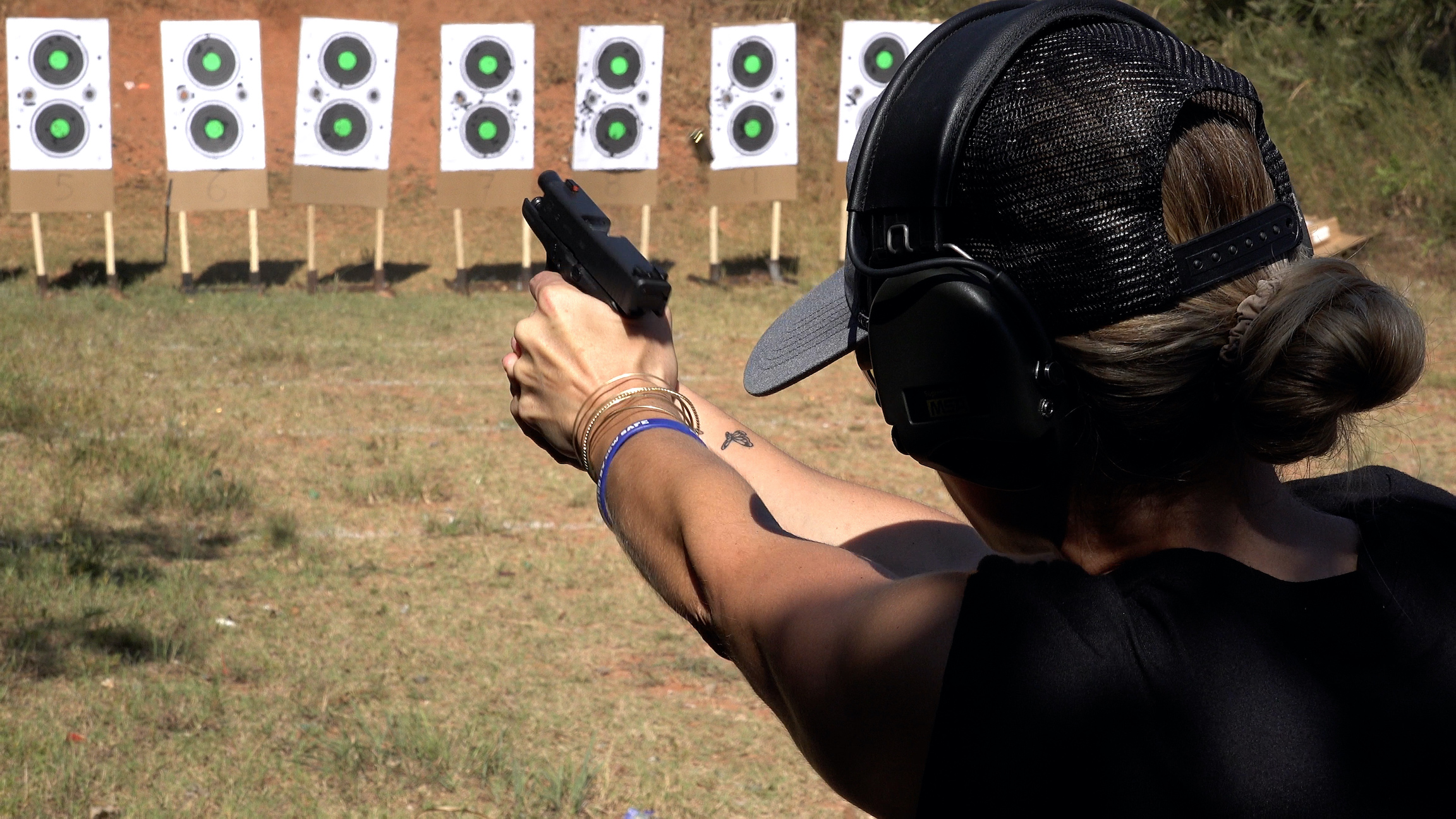 To answer the question, we need to remember that there are federal and state laws governing purchase and possession of firearms. And then, of course, there is the reality that these are just laws, and people can choose to disregard the law and possess a gun at any age.

Federal Law, the Minimum Age to Purchase or Possess a Gun— 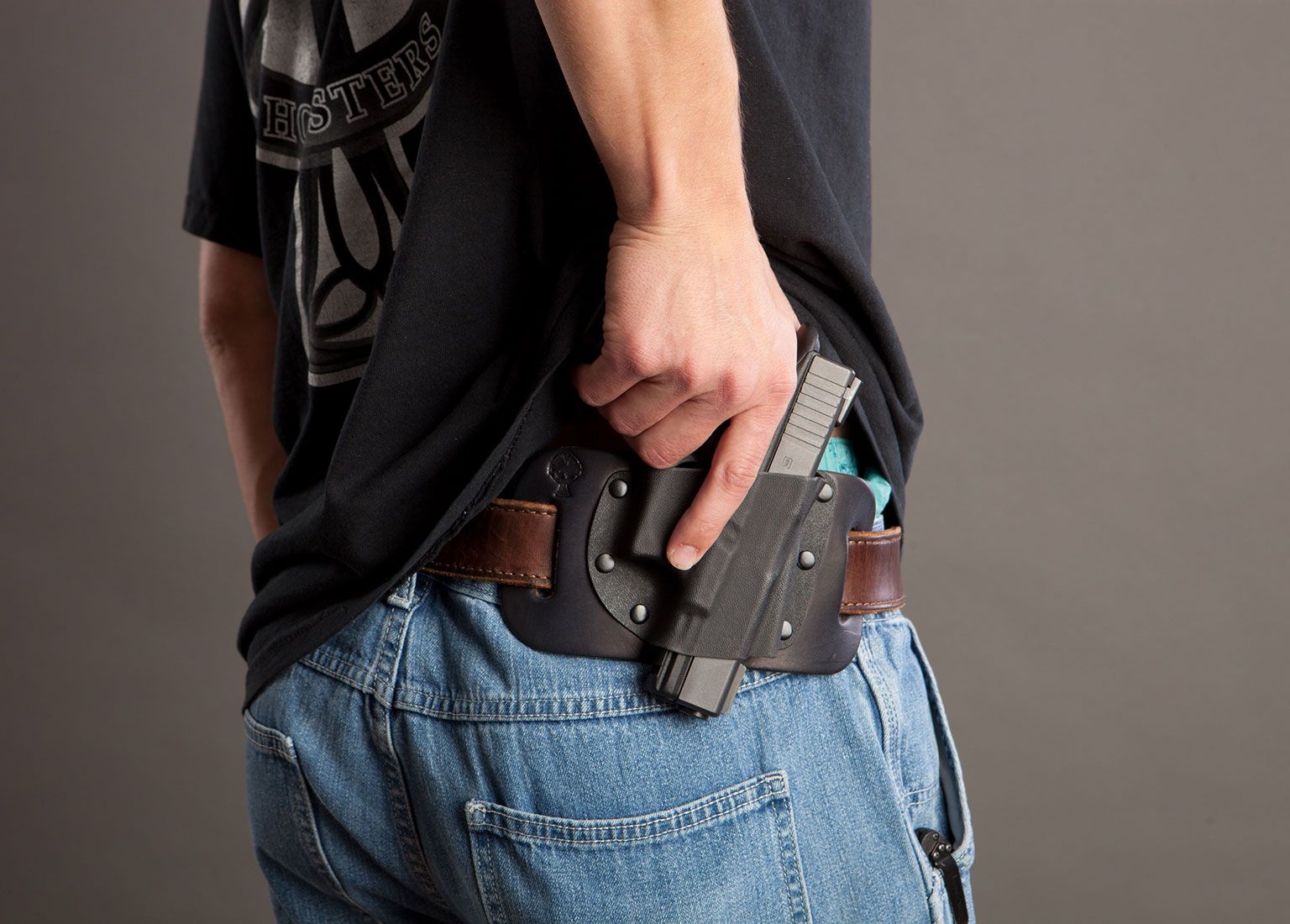 Federal law does not set a minimum age requirement for the possession of long guns. However, with just a few narrow exceptions, federal law restricts possession of a handgun, or handgun ammunition to those 18 years old or older.

You may think of the Federal law of as a minimum, that states must follow, because as we will see, states may, and do, set more restrictive age requirements for firearm purchases or possession.

State Law, the Minimum Age to Purchase or Possess a Gun—

Below is a table listing the minimum age requirements in each state for purchase or possession of a firearm. As mentioned, the GCA sets the baseline for firearm law. A state may choose to make the requirements more restrictive than the GCA.

State Age Requirements to Own and Possess Firearms

A few Questions to Ponder—

What is the reasoning behind requiring someone to be older to purchase a handgun compared to a rifle or shotgun?

A lot of smart people will mention other spart people's studies that say the human brain doesn't fully develop until well past 21 years of age. That one's abiltity to regulate impulse control doesn't develop until later in life. And because of this, young adults are more likely to commit suicide or homicide.

This may all be true, although I'm not convinced that there is any “impulse control” developmental metric that could predict suicide or homicidal tendency. 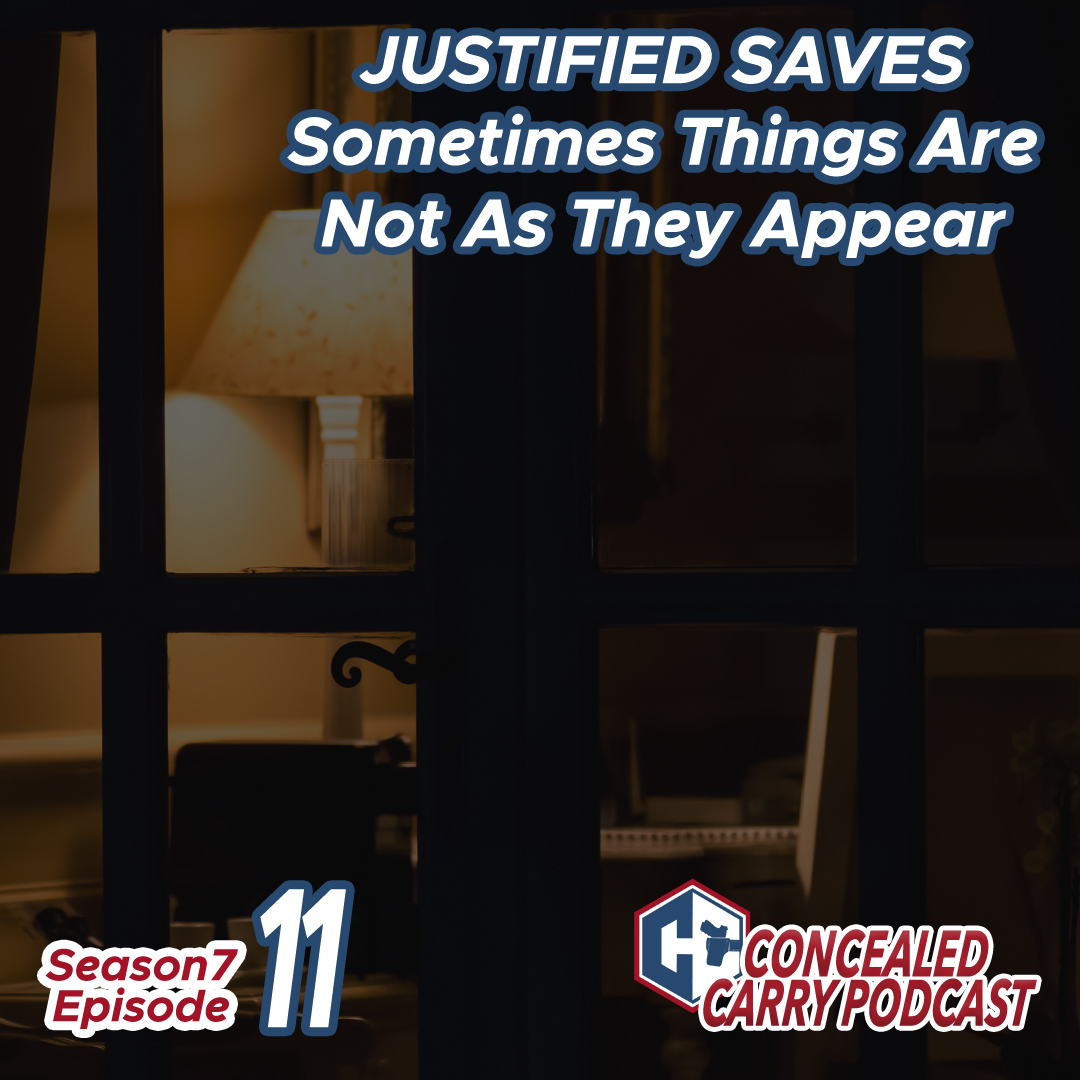 If we won't let an 18-year-old purchase a handgun, isn't it irresponsible to let them enlist in the military? They have access to actual “weapons of war” and a brain that could be more easily damaged from the effects of war.

If we won't let an 18-year-old purchase a handgun, why do we allow them to vote? As we are constantly reminded, every elected to public office could be a “ThREat tO deMoCRacyY!” The core of our very nation is held together by who we vote for in any given election. If this is true, which why wouldn't it be, the media says so, then an 18-year-old with a voting slip is far more dangerous than an 18-year-old with a Glock 19.

If a 10-year-old can choose to permanently, chemically castrate themselves, they certainly have the wherewithal to learn how to “treat all guns as if they are loaded.”

I've also heard that regulating how old someone is to purchase a gun is no different from regulating how old they have to be to buy alcohol or drive a car. And while I think some age restrictions are reasonable, there is no comparison between a codified civil right granted to every citizen, and the right to drive a car. The Bill of Rights applies to everyone, equally, and I think that prohibiting 18-20-year-olds with the right to purchase a handgun severely limits their ability to defend themselves, and violates their civil rights.

When gun legislation comes up in your state, thoughtfully consider the implications of someone as innocuous as magazine capacity limitations. You may end up like the people of Oregon, who voted for bigger government, and less freedom.

Those who would give up essential Liberty, to purchase a little temporary Safety, deserve neither Liberty nor Safety.

Is he right? Let us know what you think.

One Response to How Old Do You Have to be to Buy or Possess a Firearm?