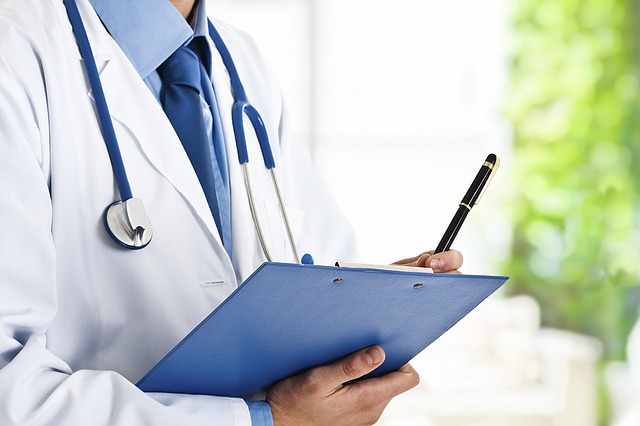 Ooops, they did it again. Here is a doctor's quote taken from everyone's favorite “news” source, CNN:

Our country's physicians are once again inserting their noses where they don't belong. Instead of sticking with medicine where they (arguably, though it is debatable) have some expertise, they want to add their opinion on guns, gun safety, and why guns are bad. They're asking for a full out ban on some semi-auto guns, “large capacity” (AKA standard capacity) magazines, and invoke GVROs on people who third party folks deem unfit for firearms ownership.

Here's the deal, people, and I'm really getting kinda tired of saying this stuff: If they really cared, if they really wanted to instruct people on firearms and safety, they'd go learn about guns and become instructors. A qualified person on any subject is the ONLY person you should listen to on that subject.

Another thing … if I wanted to learn how to pilot planes, would I got ask a doctor who'd never flown one? If I'd never gone swimming before, would I go to someone who'd can't swim for lessons on how to swim?

Here's a real world example: My dad taught me how to drive because my mom was in more accidents than I care to remember. Why on earth would she teach me how to drive if she really didn't know how to do it herself? See where I'm going with this?

Why do these people feel as though, because they have more education than the rest of us (albeit in an unrelated specialty), that we should hang on every word they say as if it's Gospel?

Conversely, if I throw a rod through my engine block, will Dr. John know the best course of action to fix it?

So, why does anyone give doctors the time of day when it comes to guns and gun safety? Here's another quote from CNN, speaking about a recently released paper:

Those recommendations urge doctors to more regularly ask whether patients have guns in their home and to counsel patients on gun safety.

Where do the doctors get their gun safety information from? Who is teaching them? Other doctors? The oh-so smart anti-gun media who has done nothing but push out false narratives and information? Remember this gem?

So again, I say to anyone with ears to hear (actually eyes to read) we need to fight this crap. If your doctor tries to edu-ma-cate you on guns, stand your ground. In a nice way, say NUNYA. As in, NUNYA business.

Or, maybe ask why they feel qualified to speak about gun safety. Ask them what qualifications they have to do so. Sir/Ma'am, I understand you went to medical school, but are you also a police officer? Have you ever handeled a firearm before? Because if not, you really have no business trying to teach others about it. Let me recommend a good instructor for you …

Then if they reply with a high and mighty response that says, “well, I'm a doctor!” You can resort to the analogies mentioned above.

And who knows, maybe, just maybe, we'll get a pro-gunner out of it because studies have shown that once an anti gunner gets educated, more often than not they change their mind to at least neutrality on the subject.

After all, it's really hard to argue against the facts.

Then again, some people are just stubborn.

What did I miss? Let me know. Don't forget to say “I” in the comments, as well. I want to know exactly who thinks doctors should mind their own business.

Episode 268: Behavioral Psychology and Guns – Russell Riendeau
Episode 269: The Feds May Come After You…If You Use an AR Pistol