It is June 2021, and ammo is still hard to get consistently, and the price is outrageously high. Even before the ammo crisis, people who routinely shot their guns bought bulk ammo. Not only was it smart financially, but you always had ammo on hand if you needed it. 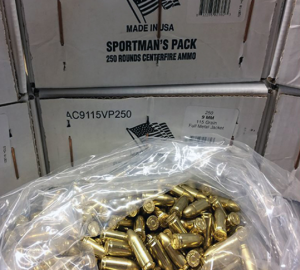 I am willing to bet that most of us did not think getting ammo would still be so hard over a year after the COVID apocalypse started. And I, for one, thought early on that that the cost would begin to stabilize once businesses were able to open. Yet here we are. Many factors are causing this, but I'm not addressing the reasons for the issue.

The massive demand for ammo is no secrete. And where there is a demand for something, people are willing to sell products and make money. This situation brings up an important issue that I think needs to be addressed.

Is buying bulk ammo, or any ammo for that matter, safe right now?

I have seen many more “bad rounds” than I have in the past. And they aren't all coming from small, fly-by-night companies. Things like crooked primers set back projectiles, overcharged cartridges, and primers that don't detonate all seem to be more prevalent.

It is tough to say, but these are good questions we should be asking. 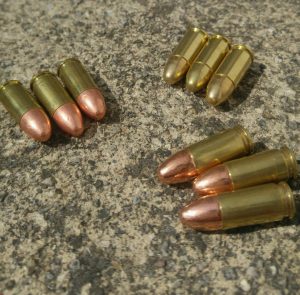 I don't work for an ammo manufacturer, and I certainly could speak to some people who are. I doubt, however, that any company spokesman would say they are loosening up quality control just to meet demand. And I am not insinuating that companies are lying. My point is, I don't know if we will know anytime soon, the reason why there are more frequent reports of “bad rounds.”

In The Meantime Should You Buy Bulk Ammo?

The simple answer is, sure. I would just pay a bit more attention to the manufacturer. I continue to have success with companies like Fiocchi, Winchester, Sellier & Bellot, Geko, and even Tula and Wolf.

If you can find bulk ammo, there is still a savings to be had, and you should probably take advantage of it. I don't know where ammo prices will head in the future, but I suspect it will be at least a year or two before we start to get back to pre-COVID ammo prices.

I would also scrutinize your ammo a little more than maybe you would in the past. Especially if you're buying bulk ammo lose in cans or bags. Also, be more aware of squib loads and hangfires and understand what to do if one occurs.

I'll leave you with this story that pushed me to write this post. During a recent range trip, a shooter's gun exploded. According to this person, they were using factory-loaded ammo. They suspect an overcharged cartridge or a weak casing was the cause. 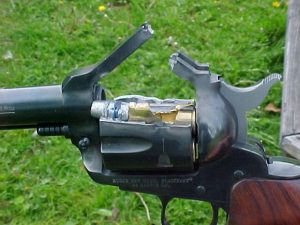 They reported some minor cuts on their face and hands. Fortunately, they had safety glasses on and suffered no injury to their eyes. These rare occurrences are just one of the hazards of shooting guns. So whether your shooting pandemic ammo or not, wear good eye pro and always have trauma gear with you on the range.

Ammo Supply Warehouse is a company we have a good relationship with, and they seem to have fair prices and a decent inventory.

Have you experienced any “bad ammo” recently? If you have, share it in the comments.