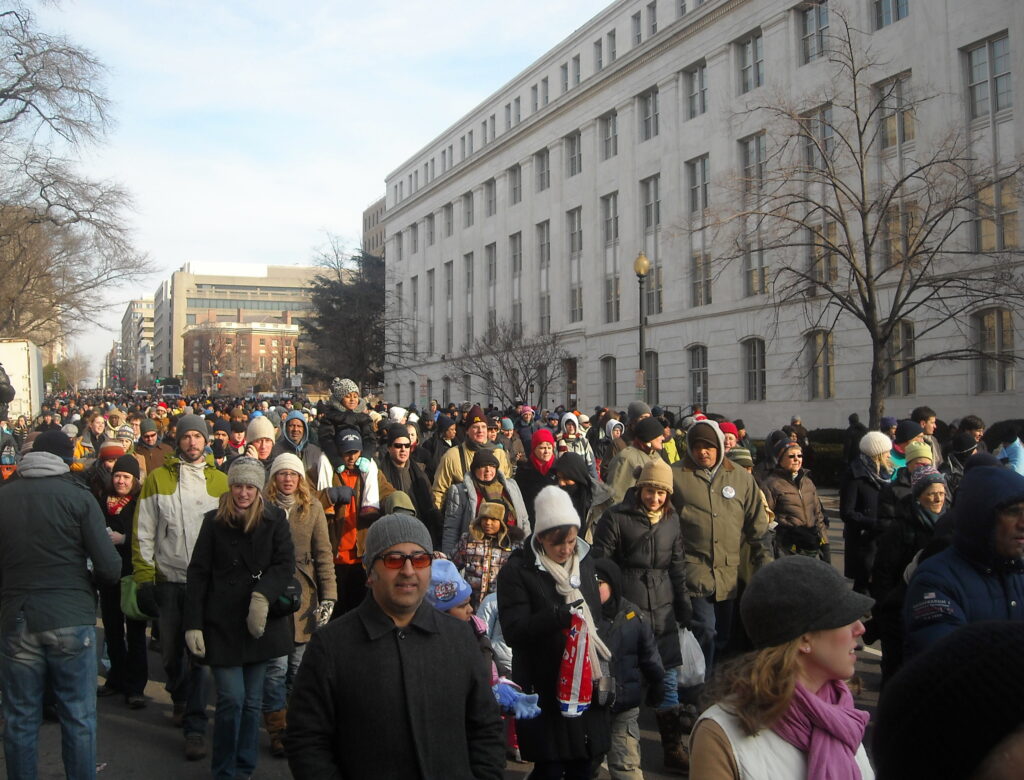 As we've covered in depth so many times before, the dynamics of a deadly force encounter happen at lightning speeds, often escalating quickly, out of nowhere, and thrusting us into a reactionary role. Thus, our decisions and actions are made and executed instinctively from muscle memory, rather than through calculated decisions based on the clarity of hindsight. The tips I present are intended to help the responsible gun carrying citizen be best prepared to survive a deadly force encounter.

These are just a few things you can do to increase your situational awareness and hopefully discourage a criminal from identifying you as a target. Remember, it's always a better idea to avoid a critical incident, if at all possible, than have to defend yourself. When all you have done to stay out of trouble fails and you are forced into a deadly force encounter, rely on your training and your will to survive.

Is there anything else you would add? Let me us know in the comments below. Have you given any thought about what you'd do if you ever did have to defend your life with your firearm, attorney wise? You've probably heard of USCCA, US Law Shield, and the others. But what do you know about them?

We put together a chart to help you pick out the best gun insurance self-defense programs to aid in narrowing down you decision. Make sure you give it a look.

Go Out And Buy A Gun, While You Still Can
Episode 174: The Great Debate About Law Enforcement Interactions