Join Our Newsletter
Shop Our Store
MAIN MENUMAIN MENU
By Matthew Maruster on March 18, 2022 in Recalls

FN America, LLC, the U.S. subsidiary of FN Herstal, S.A issued a recall for a series of their FN 502 pistol chambered in .22 LR. If you own one, please follow the directions to determine if your handgun is affected.

The official recall notice from FN —

Because the safety of our customers is our primary concern, FN is voluntarily issuing a recall to address this newly discovered issue involving the safety and advising all owners of the FN 502 Tactical to suspend use of their pistol and return the pistol to FN for repair or replacement in accordance with the recall instructions below.

Which FN 502 pistols are subject to the recall —

FN 502 Tactical pistols with a serial number lower than LR010300 are subject to this recall.

To prevent the possibility of death or serious personal injury, FN requests that you immediately stop using your FN 502 Tactical pistol with a serial number lower than LR010300.

Returning the FN 502 Tactical to FN —

Note: Please do not ship any affected product to FN until FN has generated and sent to you a return label.

FN is deeply committed to providing customers with the safest, most reliable firearms possible. Patience and cooperation are appreciated as we receive, inspect and service these firearms.

For questions about the safety recall or assistance in returning a firearm, contact the FN customer service team at 1-800-635-1321, ext. 144, or by email at [email protected]. Hours of operation are 10 a.m. to 4 p.m. Eastern time, Monday through Friday. 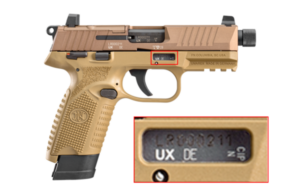 Fact or Fiction – Are Concealed Carriers “Sheepdogs”?
VIDEO – Considerations for Helping an Officer 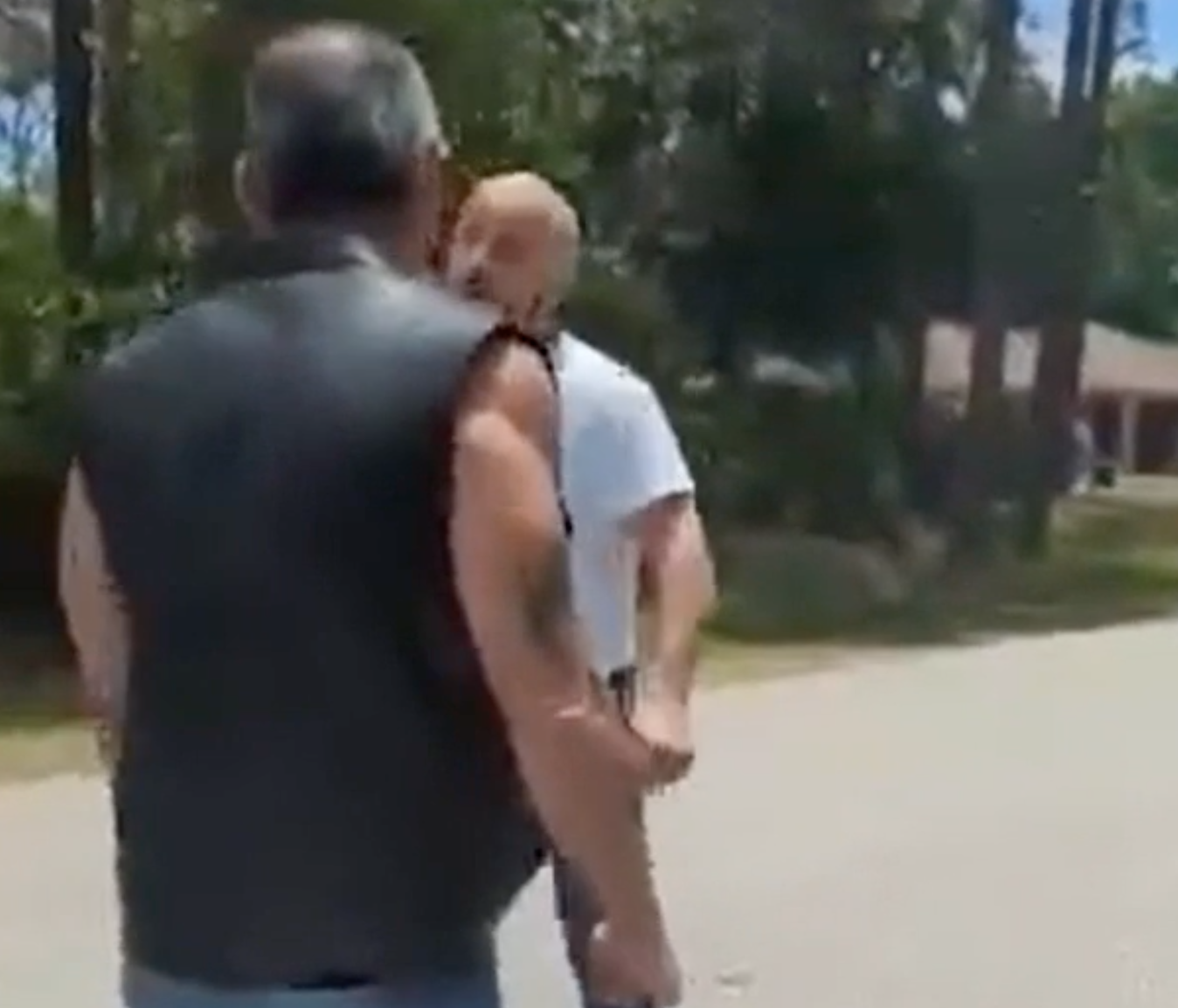 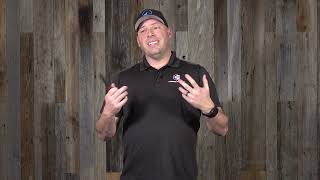