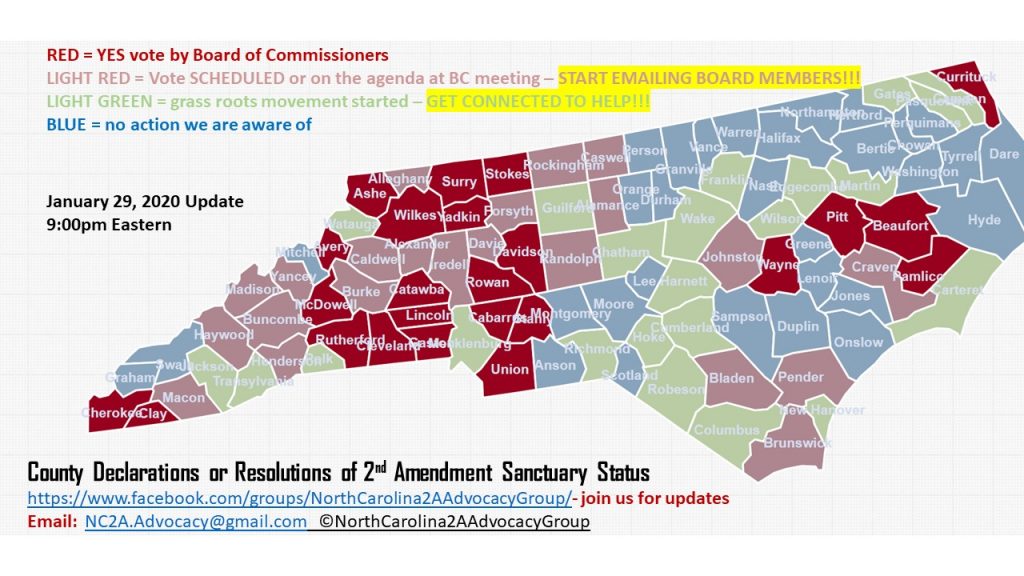 It has been a little while since I've written a post like this, so I figured there was no time like the present. What has happened in the Commonwealth of Virginia has spread to the surrounding areas like wildfire. I'm currently based out of Western North Carolina for over a year and a half and can say that we're feeling it here, too.

In fact, the counties to the north and east of my humble little Transylvania County have all passed resolutions to become Second Amendment Sanctuaries in an attempt to send a message to the lawmakers. That message? We're not willing to be steamrolled and blindsided like Virginia was.

I suspect that we're nowhere near done sending the 2A Sanctuary message to the lawmakers.

North Carolinians are rightly concerned. In fact, this Tweet is only 15 or so hours old as of this writing:

BREAKING: After our huge success in Virginia, @Everytown is now spending money to push for new gun laws in North Carolina, and @MomsDemand volunteers will be out in force to support them. #ncpol https://t.co/WMY9DcJrx7

In other words, they're wasting no time going after their next target. They believe they've got the winning formula and are like rabid, foaming from the mouth dogs eager to only do one thing: Strip American rights away.

They're coming after my state next and I'll personally do everything in my very limited power to protect my state–and I know I'm not alone.

We will not lie down so easily, because … we also know their formula and have one of our own, as well.

We've seen their plans in action and we know and have seen the outcome of what they can do. But because we've seen it first hand, we can stop North Carolina from looking like our neighbors to the north.

Therefore, our path forward is very simple, not just in North Carolina, but in all states who consider their freedom a way of life. That path looks like this:

Gun-toting Red Necks from every nook and cranny need to peel their rear ends from whatever life they live and vote when it comes time. Until then, we need to ensure the areas in which we live become Second Amendment Sanctuaries to send that clear message.

We cannot afford for one of you to stay home, nor can we rely on our local governments to protect us with these mostly-symbolic, yet still important and message delivering 2A Sanctuaries.

We need to stop them in their tracks and the only way to do that correctly, is to vote any and all anti-gun turds out of office and replace them with someone pro gun.

The fight for our rights has already started, and it's not just North Carolina that's in jeopardy. I urge you to get involved in your state however you can. Go on Facebook and Twitter to find the local organization you need to get involved. This is a grass roots movement and the only way we're going to win is at the local and state level. 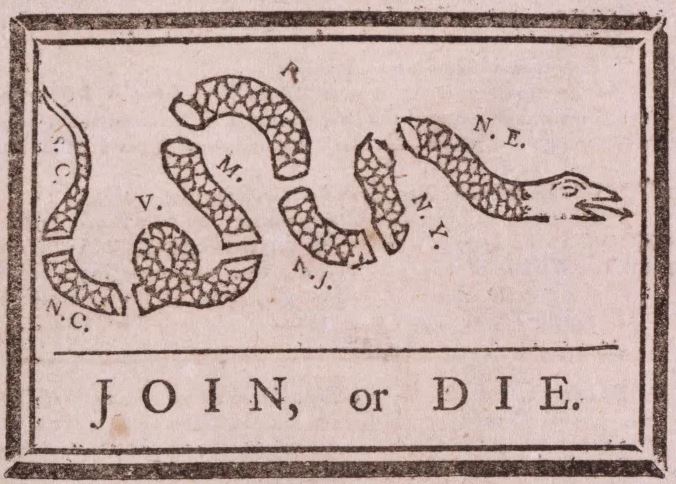 Can Counterfeit Tourniquets [TQ] Work if It’s All You Have?
Akron Store Owner Shoots at Two Masked Robbery Suspects, Injuring One