Join Our Newsletter
Shop Our Store
MAIN MENUMAIN MENU
By Joshua Gillem on November 1, 2017 in News 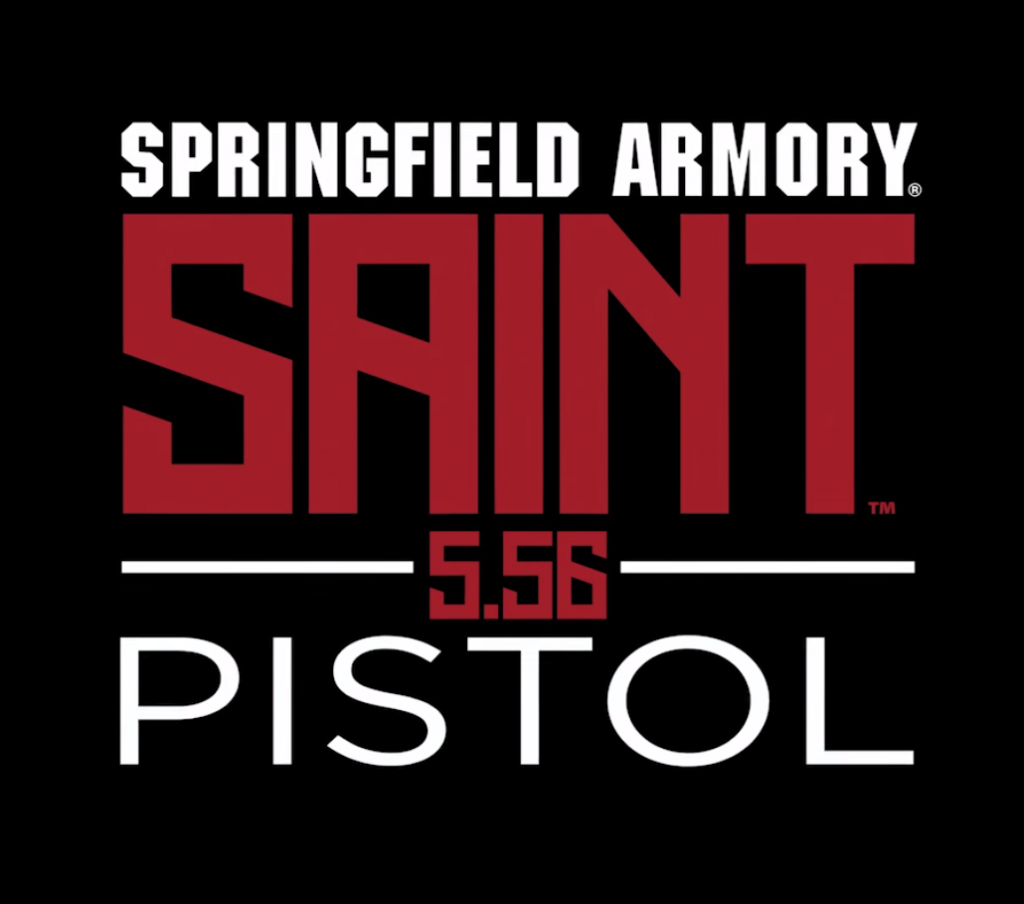 Extending their reach into the AR-15 world a bit more, Springfield Armory announced the release of their new CQB (close quarters combat) pistol chambered in 5.56 NATO. Of course, this is an AR-15 pistol based on their relatively new SAINT rifle.

The new pistol comes standard with upgrades out of the box, like an SB Tactical arm brace, an M-LOK free-float hand guard, Bravo Company Grip, and a 1:7 melonite-treated stainless steel 7.5 inch barrel. Also included is one 30-round Magpul PMAG magazine and a soft AR-15 case.

Last night on social media accounts, Springfield Armory teased the release of a new product, which had folks guessing what it would be. Guesses ranged from the AR-15 pistol you see here, to a host of other ideas like a new line of revolvers.

MSRP for this new 5.56 NATO AR-15 Pistol (obviously also shooting .223) is just under $1,000 and there are hopes that you should be able to find it cheaper than that in your local store, probably just north of $900. The receivers are type III hard coat anodized 7075 aluminum, as they should be, and comes with a host of decent quality parts, with a rail to add whatever type of optic or flip sights that your heart desires.

The overall length of this AR-15 pistol is 26.5″ and it weighs in at 5.8 ounces. The shorter 7.5 inch barrel makes a pistol like this ideal for close quarters combat, and comes standard with a blast diverter which pushes concussive blasts away from the shooter and his breaching team instead of in their general direction like a standard muzzle device would do. 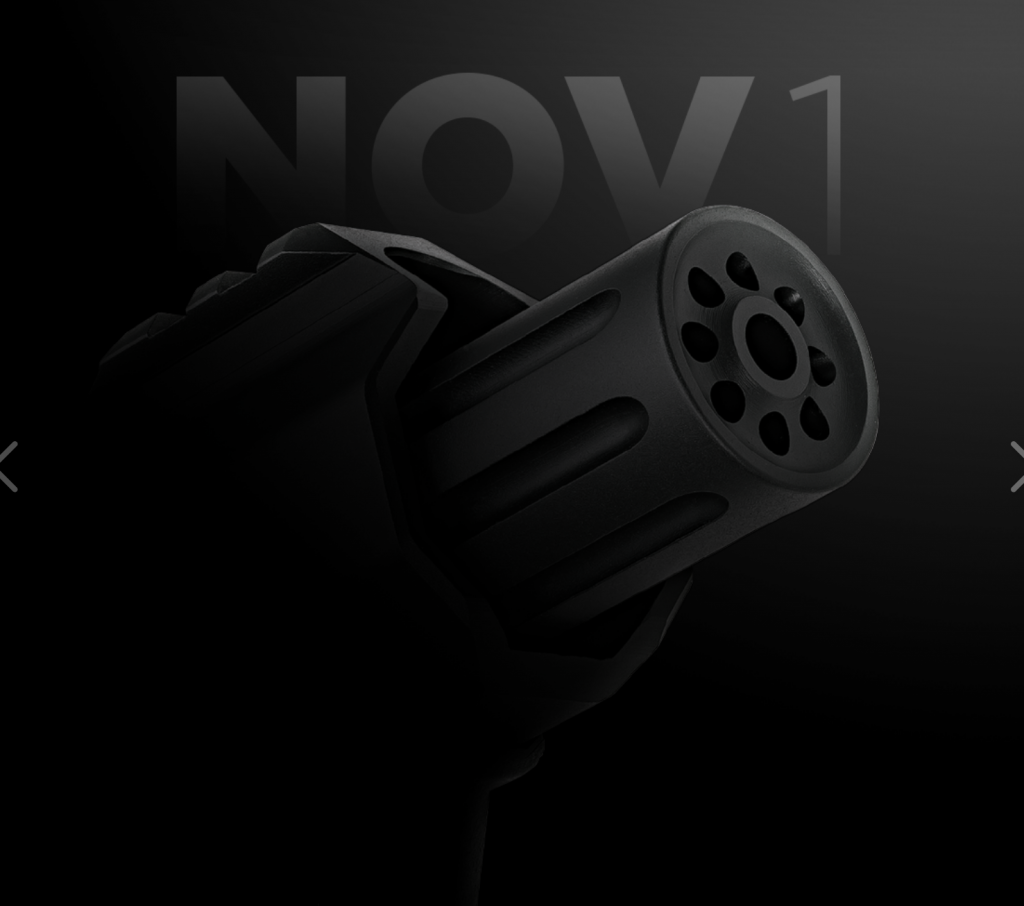 Here is their teaser image

If you've got your eyes on a new AR-15 pistol, it can't hurt to buy from a manufacturer like Springfield Armory who stands behinds their products. For more information on this rifle, check out their website, here.

What do Santa Claus and Freddy Krueger Have in Common?
Concealed Carry Training Mistake: Hollow Points