Join Our Newsletter
Shop Our Store
MAIN MENUMAIN MENU
By Matthew Maruster on March 22, 2022 in News

Sig Sauer just released a new handgun called the P322 chambered in .22LR. I don't have one, but from what I've heard, it will be a favorite for anyone looking for a .22LR training pistol. 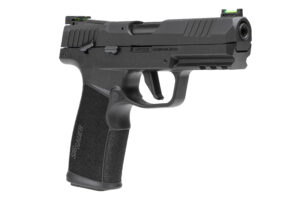 I'll list all the features that Sig says will set this handgun apart, but I'll start with the capacity. The P322 will come with two 20-round magazines. As far as .22LR pistols go, that's impressive. For comparison, the Glock 44s 10-round capacity seems pathetic.

The grip module looks like the popular P365, but its dimensions indicate it might be slightly thicker. The handgun has a reversible magazine release and an ambidextrous slide stop, and manual safety.

The gun has an interchangeable flat-face or curved trigger shoe. The trigger's pull weight is around 4.5 lbs, so it should be perfect for teaching children shooting fundamentals.

The sites are fiber-optic, and the rear is adjustable. I'm happy to see that Sig designed the P322 optic ready with a standard 1913 accessory rail.

Sig designed the gun with a fixed barrel and double-action-only action. If you want to shoot your P322 suppressed, you can because it comes with a thread adapter for the barrel. 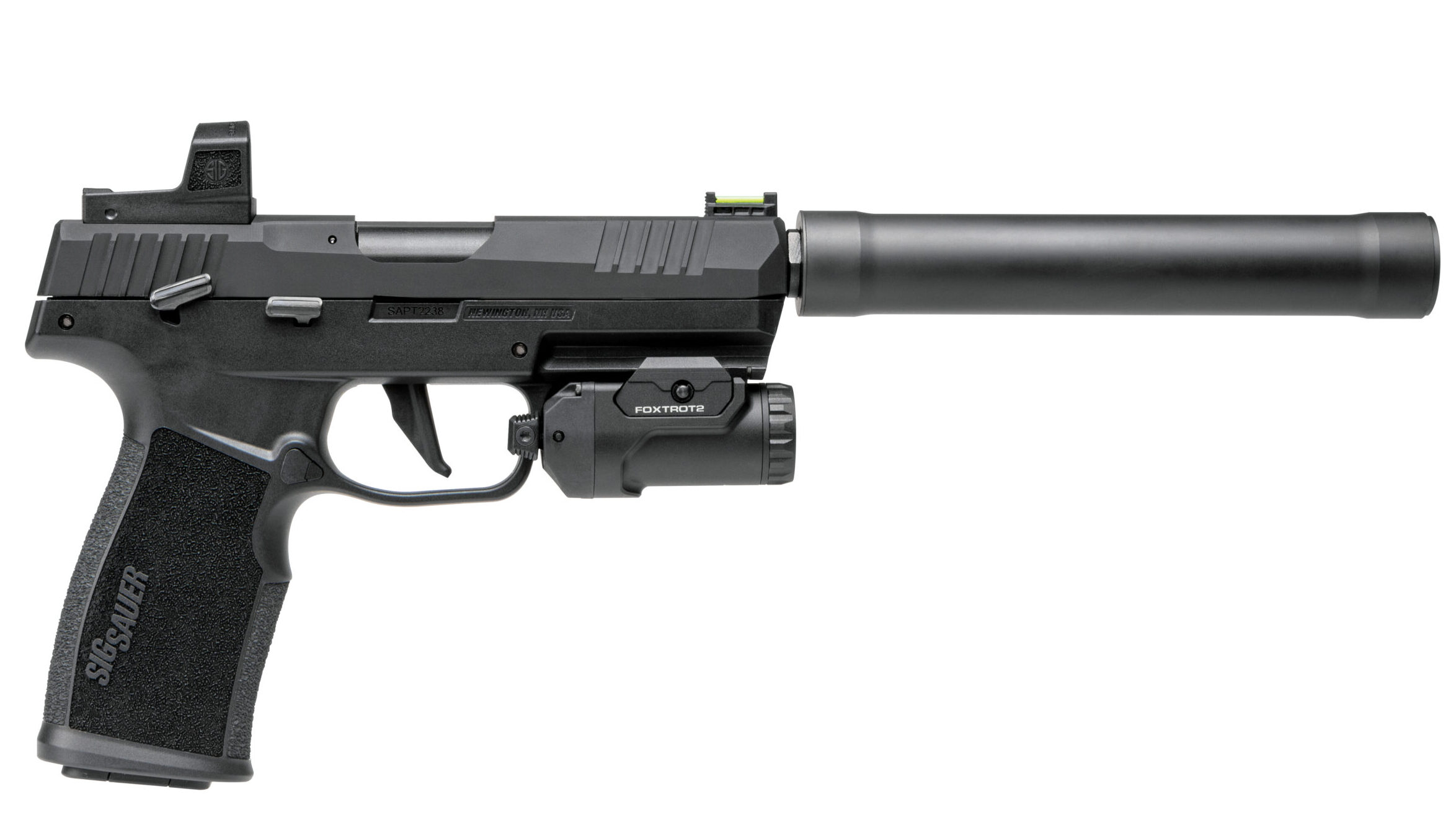 One of the major selling points for this pistol is that Sig designed it to shoot all different types of .22LR ammunition. Other .22LR handguns can be finicky with the kind of ammunition, which creates many misfires and frustration at the range.

Without shooting the gun, I can't give you much more info that you couldn't find on your own. Except I'll list the relevant specifications for you guys who like numbers. 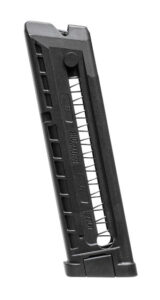 What do you think? Is this a pistol you would buy? Let us know in the comments.

Indiana Gov. Signs Constitutional Carry Bill – 2A rights Win
Should You Give Medical Aid to Someone You Just Shot?