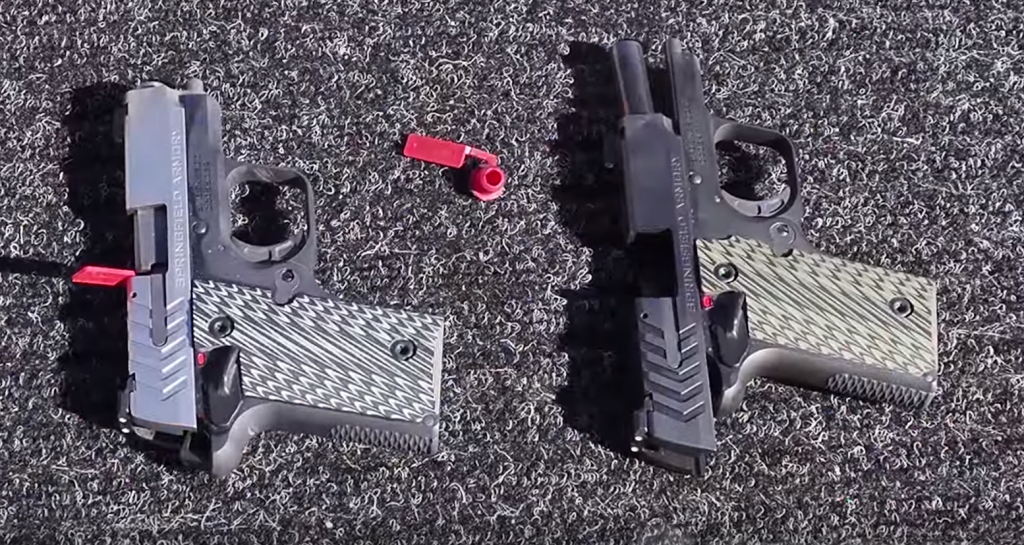 As you know, SHOT Show 2018 has come to a close. That doesn't mean that our coverage is done. I guess in a sense, we are just getting started. We'll be rolling out fresh content from our favorite convention almost every day for the next couple of weeks. This time around, we'll share with you some of our coverage of the Springfield Armory 911, which I'm coming out right now and calling a pocket .380.

We had the opportunity to get some screen time with Stefany Reese and Amy Robbins which I'll get to in a moment. But first, let me tell you what I thought about the Springfield Armory 911 pocket pistol. First, it's chambered in .380. While not the most devastating self-defense cartridge available to us, it certainly gets the job done. And of course, you'll hear those guys who say: “well, it's better than getting poked with a stick.” 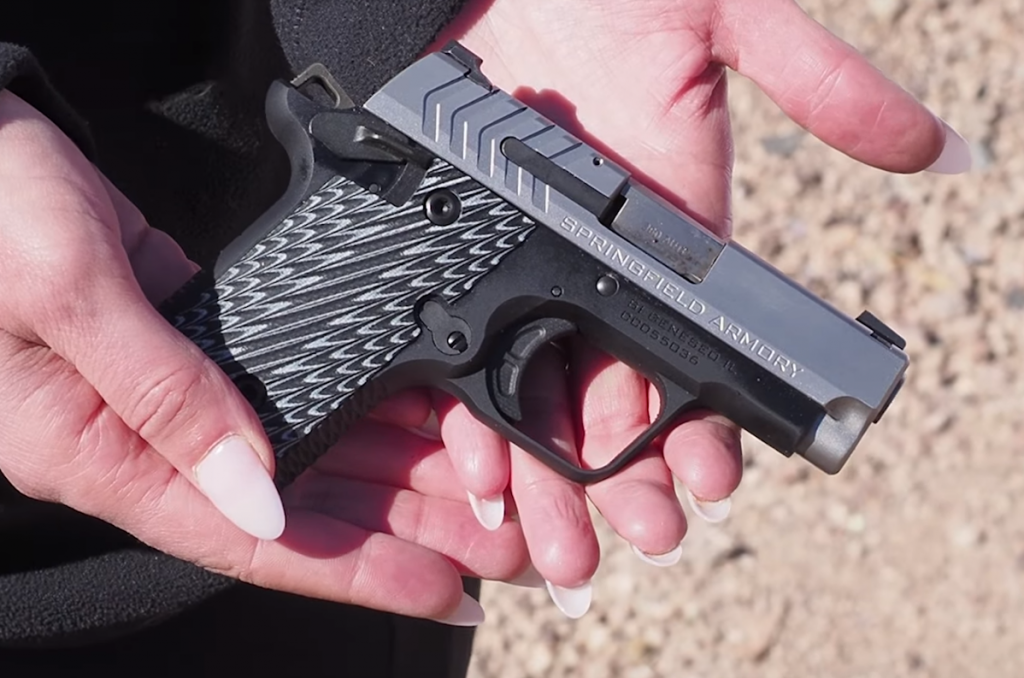 Anyway, after my limited time with it at the range, I can say that the 911 felt good in my hand and allowed for quick target re-acquisition for follow up shots. Many folks will scoff at the price, but to be honest, when compared with the competition (coughSIGcough) it does come in at a lower price point. What is the price?

MSRP is set to $599, and you'll likely remember that a P238 has a base MSRP at about $80 more. In all honesty, while I love SIG, Springfield Armory has them beat as far as the price tag goes. But, that is about all I can say at this point, being that I've got hundreds of rounds through my SIG, but only about five through the 911, I cannot accurately speak about reliability. Time will tell. 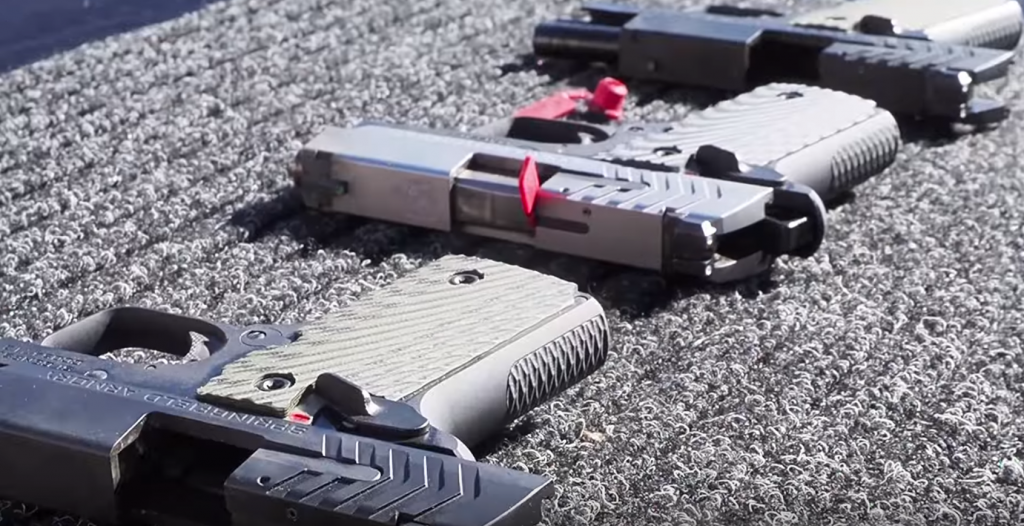 Anyway, I've jabbered on long enough, let's get to the ladies talking and shooting their Springfield Armory 911 pocket pistols:

What do you think about this little pocket pistol? Personally speaking, I'm intrigued to see what it looks like on the inside. I want to see if they were able to overcome any of the issues previous, tiny 1911-esque guns had. From the looks of it, it is a very similar design, but I'm looking forward to getting my hands on one for a more in depth review. Time will tell how it stacks up, but to me, it looks like a clear winner for Springfield Armory. Let us know your thoughts, below.

Oh, you can read our original article that covers more of the technical specifics of this gun here. No need to beat a horse till it's dead.