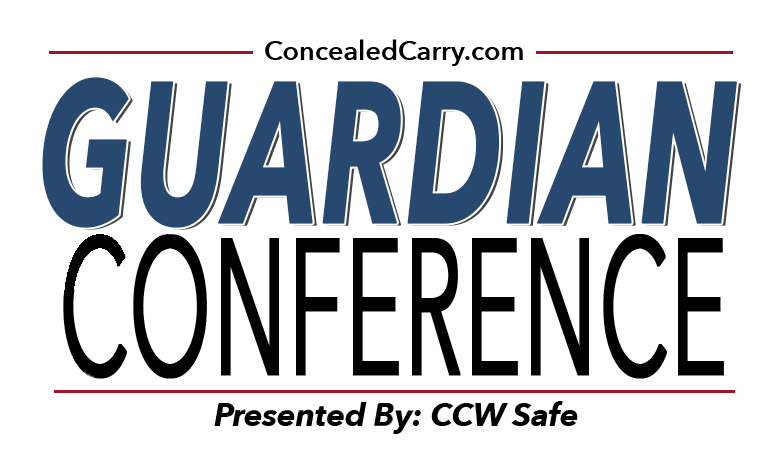 I'm happy to formally announce that we'll be putting on our first-ever annual conference that we're specifically designing to take your skills as a defender to the next level. It's called the Guardian Conference and is taking place later this year in September from the 17th to the 19th.

The event will be held at the Oklahoma City Gun Club, which also just happens to be as close to the center of the country as we could get to accommodate people from all around the United States. 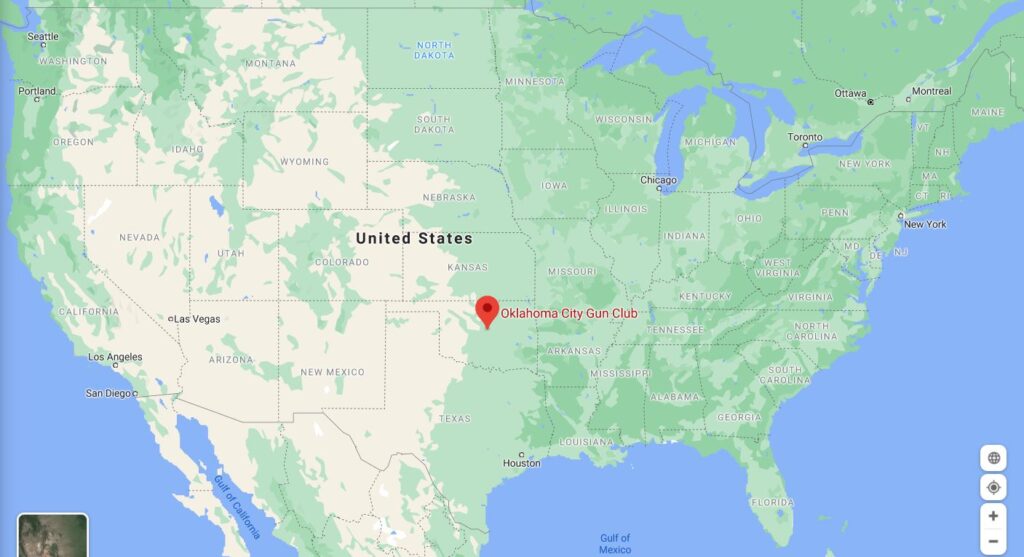 If you were wondering the address to see how far the range is from where you live, here it is:

We're still filling out the instructor roster, but I can tell you from the list of folks we've already added to the list that you'll learn a lot if you attend. I do want to say that we're still working that list out and adding people so make sure you stay tuned for updates if you plan to go.

Included with the price, you'll get:

Who is the event for?

The event is for, and open to, anyone who wants to learn to be a better Guardian from some of the best instructors in the industry. That said, there are certain benefits for those attendees who are also members of the Guardian Nation.

Those benefits include the following:

The only requirement that you need to fill in order to go to the event is to have the proper gear and have spent some time on, and be comfortable at, the shooting range.

You can be a total beginner with limited firearms experience, but just as long as you can perform the basic firearms functions like loading a mag, racking the slide, and shooting it with some degree of proficiency, you should be fine.

What gear do I need to bring?

We are recommending that each attendee bring a handgun suitable for instruction. So, when we say suitable we mean something that is a double stack gun like a G19 or a SIG P320 or similar. Smaller guns are allowed at the conference, but you'll be spending more time reloading and we don't want you to fall behind.

Speaking of reloading, I'd like to add something to your list of things you might want to bring that is not on the conference page, and that's a magazine loader like this one. In my humble opinion, that is the best mag loader out there.

The reason why, is because if you've never had to load 800+ rounds of ammo over a short period of time your fingers will hate you by the time you're done. Having a magazine loader will go a long way to preserve both your fingers and your sanity while at the range.

That brings me to the next thing you'll need, which is ammo. We're asking that you bring a minimum of 800 rounds of ammo for your gun.

We are working out details right now on how you can get your ammunition to the event if you plan to fly into OKC, so make sure you stay tuned for that if you're planning to attend the event in September.

You can find out more details on what is required for you to bring on this page.

This really is going to be an excellent shooting conference. The list of stuff you'll learn, as well as who you'll be learning from, is fantastic. The skills will range from shooting skills, to medical, to fighting, to law.

Episode 480: When is it Best to Walk Away?
Montana Constitutional Carry