Join Our Newsletter
Shop Our Store
MAIN MENUMAIN MENU
By Craig Martin on September 5, 2017 in News 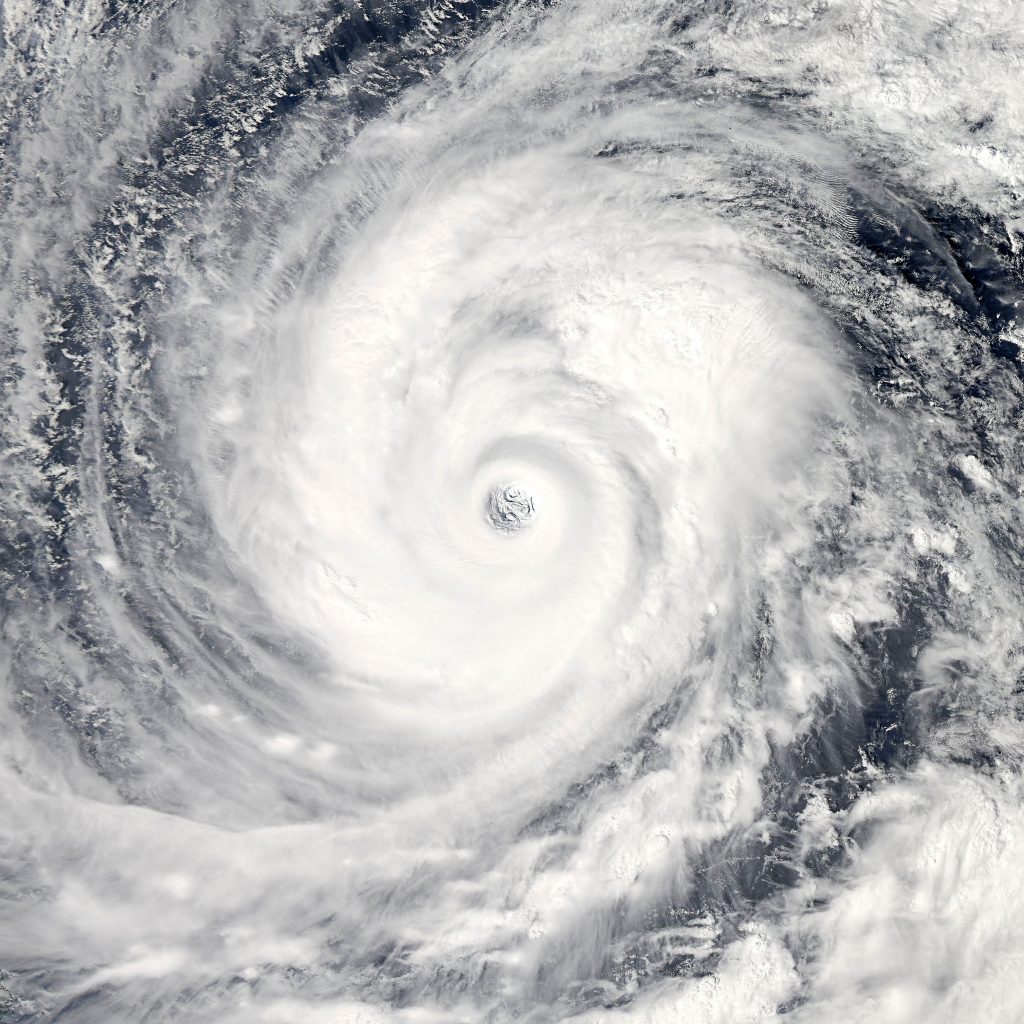 Hurricane Harvey is one of the most powerful storms to hit the United States over the last decade. Wind gusts of up to 132 mph blew apart homes and communities, and what the wind didn't destroy the following flood waters made their attempts to wipe out. However, in the process of this destruction, we came to see amazing feats of human kindness and strength as the perseverance and never-say-die attitude of Americans shined through.

While a majority of what we have seen covered on the news has been positive–Texans coming together to help each other out against all odds–there has been a darker side to this as well. As with almost all disasters like this, the self-serving, greedy thieves come out to take from the hard-working Americans who actually deserve what they have.

It's not our job to cover all such stories, but we try to cover those where a gun was used in self-defense. Here are a couple of those stories.

Corpus Christi, TX was one of the first spots to get hammered by Harvey. By August 26th, one day after landfall, Corpus Christi saw 20 inches of rain poured over it. But just as the first torrents of rain were falling on the city, on the 7100 block of Ficus Court, police had just received word that a man had attempted to break into a home in order to loot or steal the items within.

Just imagine that. Days of preparation, fear of the coming onslaught of nature itself and all of your work could be undone by a human that is about to face the same natural wrath that you are.

Now, this is a story that we covered more in-depth at our Texas State Site, but the long and short of it is that this robber did not expect this home to be occupied. That was just the case, however, as the robber attempted to break into the home and make off with loot, but the only souvenir he received was a bullet to the head.

Now, you would think that this would be a less common occurrence given during a major storm due to everyone's need to save their own skins, but nearly concurrently to the events in Corpus Christi, someone on Houston's 6900 block of Avenue T decided that they would try their luck with looting.

At 3:00 AM as the wind whipped through the city a man attempted to break into the Greater East End home and just like in Corpus Christi, he would leave with nothing but a bullet.

Houston Police's Homicide Division, no doubt wishing to be home with their families were forced to check out this gruesome scene as Harvey gained strength all around them.

Just as we have done with every disaster and will do with every one in the future, the people of this country will do what we can to survive and to help those who need it. However, we must remain aware that even in these times that we are called to come together and help our fellow person, there will be people who refuse to answer. People who are only out to better themselves no matter whose life it may affect. And these stories have a duty to be talked about, even if they don't match the emotion needed in these times.

We as concealed carriers know that there is a dark side to the world. We don't talk about it all the time because we know it is not our job to bring down everyone's day, but we know that it is there. We know that we need to speak to it at important times because knowing the possibilities allows you to prepare for them and make sure that you and those close to you survive anything.

What do you think of these stories? Had you heard about them before our coverage? Do you think that these stories deserve more airtime in our media? Let us know in the comments below.

12 Responses to Hurricane Harvey Offers No Respite to Crime, Armed Citizens Do