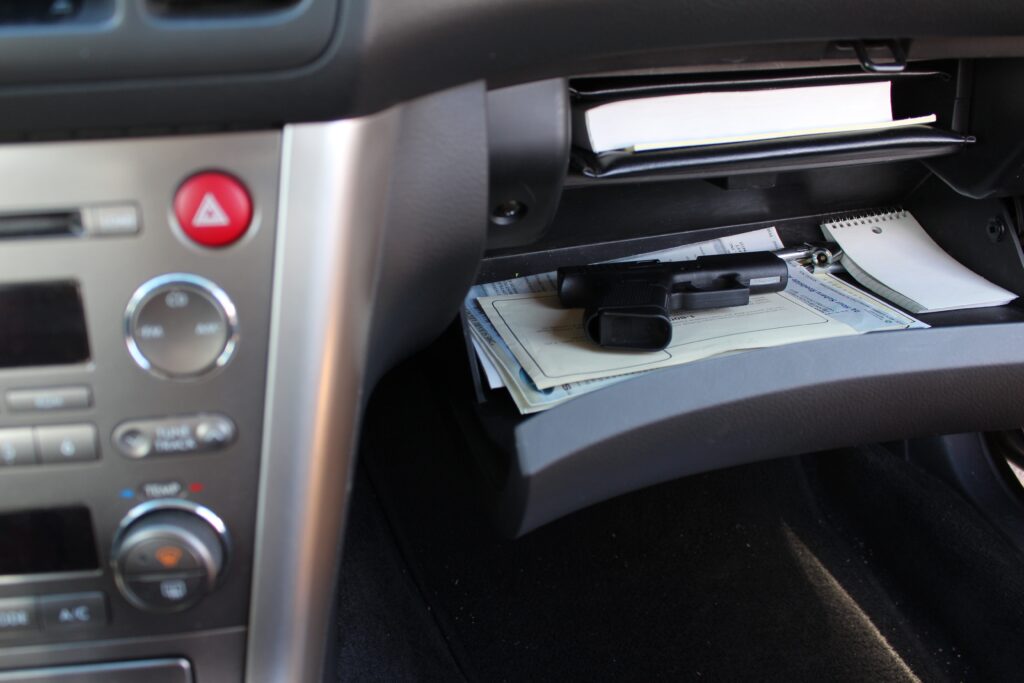 I just read a headline out of Nashville, Tennessee that said 20 guns were stolen from cars between July 7 — July 13. Eight of those firearms were stolen from unlocked cars. That isn't quite half, but pretty close.

Generally speaking, people who steal guns don't usually plan to turn them into decorative pieces. Rather, crime is usually the intended outcome from guns that're stolen.

Breaking it down even further, it seems that another percentage of those unlocked cars even had the keys left inside them, or easily available.

This means that even if the gun is “locked in my trunk” they can get to it if you leave your keys in the ignition, glove box, or sun visor.

If you have a truck/car gun, make sure it is secured properly so it's not stolen and used for crime. In fact, everything you can do to make a criminal's job harder, the better off you'll be. Studies have shown that the harder a target is, the easier it is for the criminal to walk away and look for an easier target.

This means locking the car and taking the keys with you. If you must leave a gun in your car when you're not in it, at least lock it up in a safe designed to make it harder to get. If your car is equipped with an alarm, turn it on.

Every single thing you can do to make their lives harder, the better off you'll be in the long run because you won't be one of those statistics. Anything is better than leaving your gun in an unlocked car. Even if you think you live in a safe neighborhood, nothing is guaranteed.

You can't know who is coming through your town, looking for cars to burglarize. It's better to be safe than sorry. Leave your thoughts in the comments below.

Here is the source article.