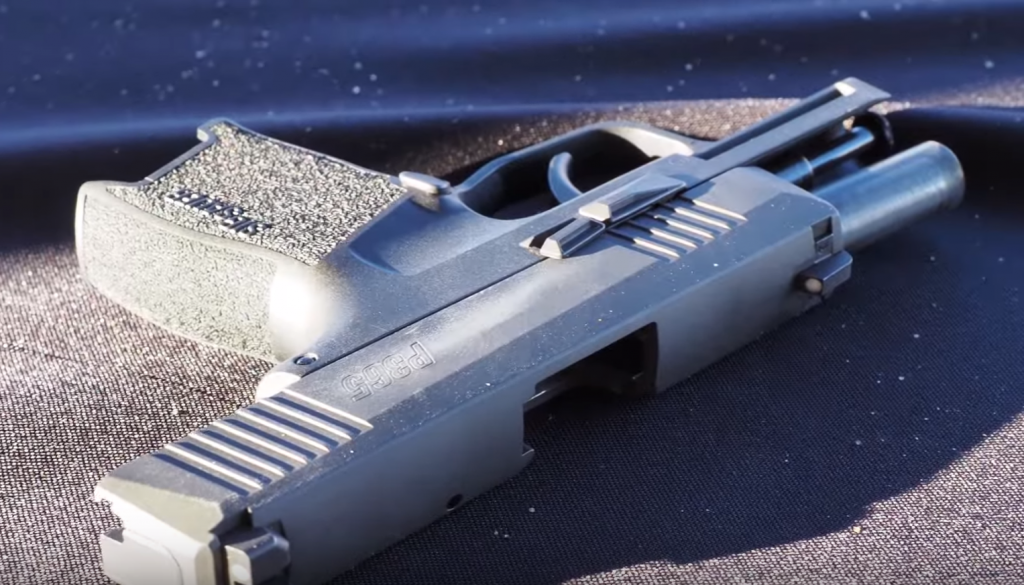 We were fortunate enough to be one of the first few people to take the newest pistol from SIG Sauer, the P365, to the range. We were invited to SIG's Premiere Media Day, and got multiple chances to shoot this awesome little gun. What can we say? This little pistol is going to revolutionize the way we conceal our handguns.

In case you've been living under a rock for the past few weeks, the P365 is only one inch wide, and is a capable double stack gun, holding either 10+1 or 12+1 rounds of ammunition that has a polymer frame and is striker-fired. Overall, the entire team from concealedcarry.com were impressed with this handgun, and what it brings to the table.

What this means, is that it's about the size of many other, small pistols, like the G43, but has the capacity of a bigger handgun, like the Glock 26. Oh, and it comes with 2 standard capacity mags and night sights. 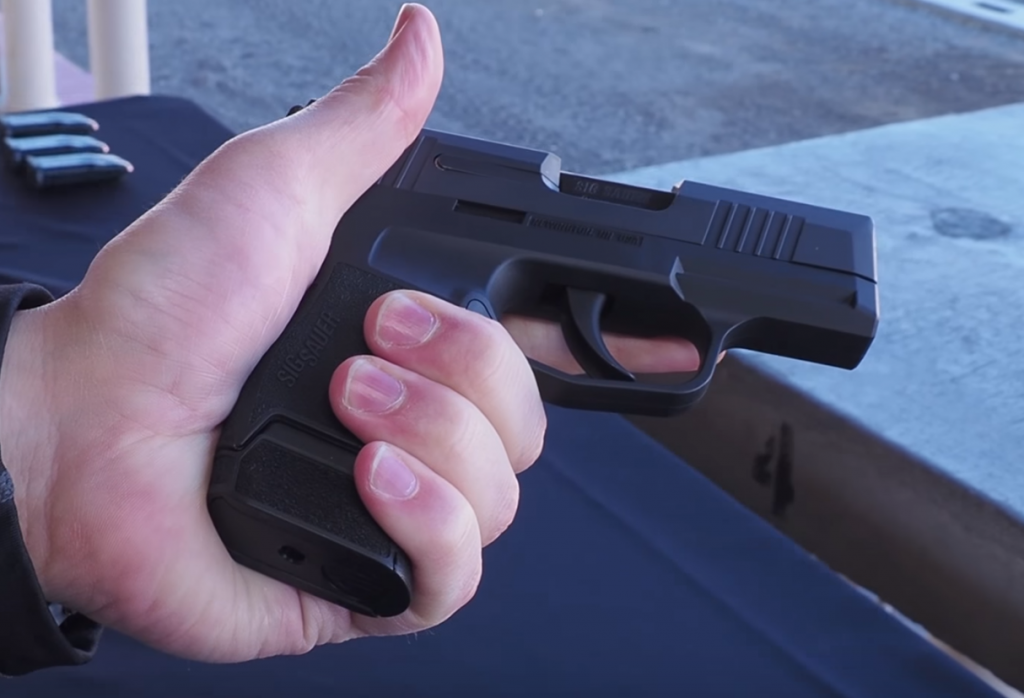 Here it is in the palm of a hand.

The P365 has a 3.1 inch barrel, a height of 4.3 inches, and an overall length of 5.8 inches. Riley from the Concealed Carry Podcast was able to get an interview with Kyle Lamb, talking about it, and sharing some of his thoughts. At the bottom of this article is a link to our YouTube Channel, where we'll be uploading videos like this all week. Make sure you subscribe to it.

I was also able to put some serious lead downrange with the P365 and while I had some things to overcome with my bigger than average hands, once I realized what was going on, it ran like a champ. I can say that, overall, I was able to put about 40 rounds through it, much better than most other vendors allow us to shoot at the range, so I was actually able to form a pretty solid opinion.

My issue? After getting that high grip for so many years, with my thumbs laying on top of each other, I was actually hitting the slide stop preventing the slide from locking in the open position. That's an issue my gorilla-sized hands usually have with guns of this size, so I was able to figure it out pretty quick. 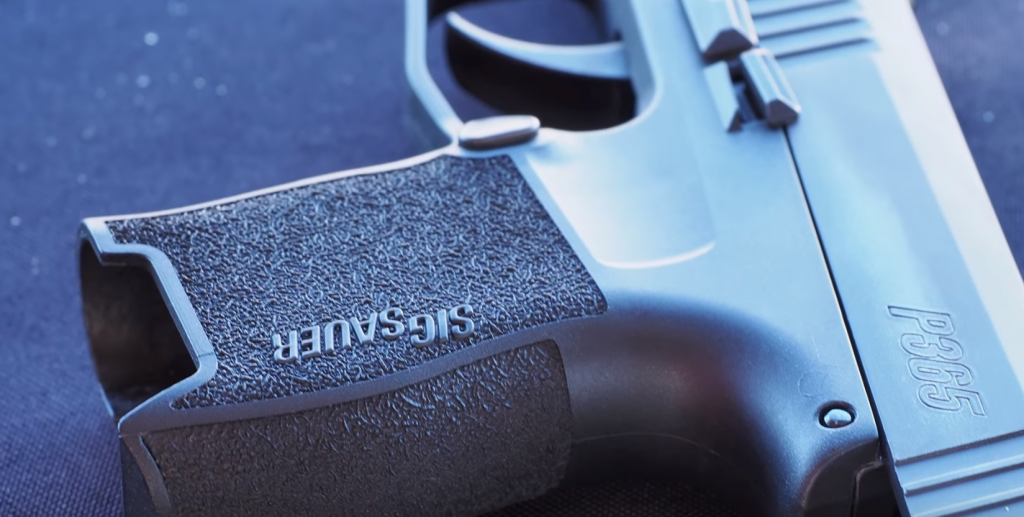 The gun ran like a champ without issue, but more ammo is obviously needed to do a real test. However, I was glad I was able to put enough rounds through it so I could form somewhat of an opinion for a change, instead of just the 5 rounds usually given. This is likely a pistol I'm going to be buying, and I'm sure the rest of the team here at concealedcarry.com will agree and want to buy one, as well. What do you think? Let us know in the comments below.

2 Responses to First Look, SIG Sauer P365, at the Range