This story will be two parts, one part news and one part opinion where I dissect the some of the more intricate parts of deadly force. Now that you know …

Phoenix, AZ — It took more than a week for a doctor to be arrested after allegedly pointing his gun at people congregated together outside of a women's abortion clinic in protest.

The event actually took place on October 10th at the Acacia Women's Center on 16th and Osborn. Police reportedly received multiple calls throughout the week after the incident took place, and one of the protesters was able to get a short video of the doctor pointing his gun at them. 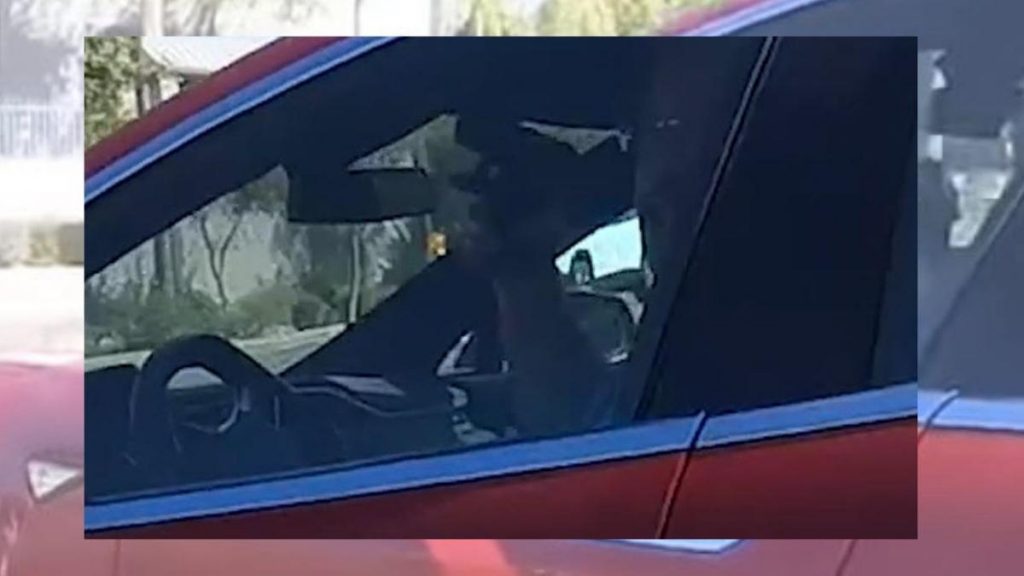 The video made it to YouTube, but I'm not going to embed it here because there are some very political parts to it on a subject that is far outside our scope here on concealedcarry.com. Here is a link to the video in question.

Police did not initially arrest the doctor, but did so about eight days later. He has now been released under supervision.

Perhaps the most disturbing aspect about this event is that police were unwilling to arrest the doctor for eight days, which can also be seen in the video.

The video clearly shows the doctor pointing his firearm at the protester, but I'm not going to give my opinion necessarily about that. Instead, I want to point out the consequences of brandishing, showing, or otherwise pointing your gun at an individual or group of people without the intent to stop a threat.

Generally speaking, no matter what the circumstances are and in most cities and states, this can be considered as a threat of deadly force by a court of law.

Now, before we move on I want to be clear that I'm not a lawyer, nor am I a police officer. Nothing I say here should be counted as legal advice and you should always consult your attorney before taking ANY internet-based advice.

Having said all of that, I did, however, formerly work for US Law Shield. One thing that the lawyer said over and over again in our self-defense seminars that stuck with me, is the word “imminent.” A threat has to be imminent.

In other words, in order for someone to defend him or herself with a gun, the threat of serious bodily injury, death, rape, or kidnapping must be about to happen.

The thought of someone having a gun is not an imminent threat. It can also be said that a person telling you that they're going to shoot you is not a threat that is about to happen. You cannot defend yourself against something someone says unless the threat is reasonable beyond just your unusual interpretation of the facts.

So, you can be on alert. You can be on the lookout for that gun, but you cannot draw your own weapon and shoot based on thoughts or words. There is likely not a justified use of self-defense in there (but every situation can be interpreted differently).

This has two applications for this particular event. First, I highly doubt the doctor felt he was imminently in danger, but still pulled out his gun and pointed it at protesters. The other application, from what I can tell, is that he is LUCKY there weren't any armed people who felt threatened because, again I'm not a lawyer, the threat could have been seen as imminent by the protesters.

Once that gun comes out into the open, you can no longer be certain of intent. After all, someone is only going to have a gun in their hands out in public if they want to hurt or protect.

The application for us as law-abiding citizens is twofold. First, it's never a good idea to retrieve our firearms unless there is a reason to use them. Second, things can change from bad to worse in an instant. Being able to identify a threat and reacting appropriately can save your life.

2 Responses to Doctor Points Gun At Protesters Outside Clinic