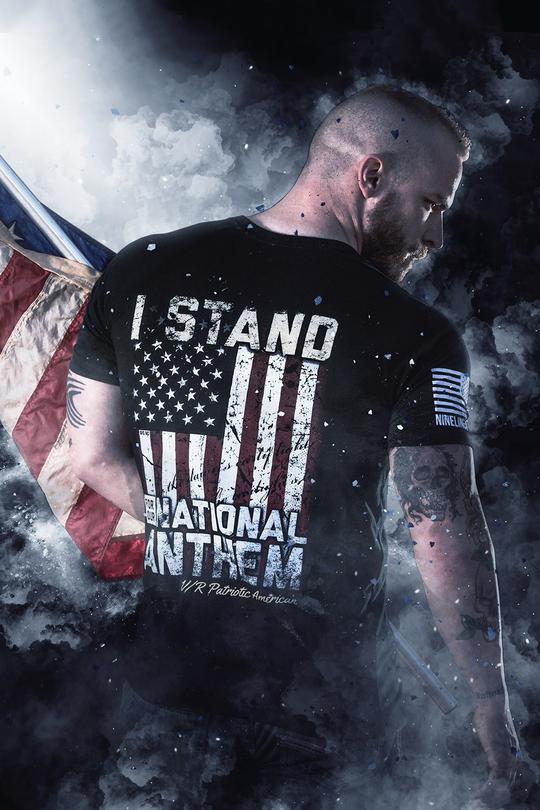 Colin Kaepernick, the former San Francisco 49er’s second-string quarterback, isn’t known for playing football at a professional level. He’s known for taking a knee during the national anthem and sparking a controversy.

Kaepernick’s first few demonstrations against racism went unnoticed until a member of the media finally caught on and approached him about it. After the discussion, Kaepernick decided to take a knee instead of simply sit in protest like he’d previously done.

During the final game of the 2016 pre-season, he took a knee during the national anthem and at once became both hero and villain.

He later explained he thought the transition from sitting to kneeling would show more respect to the US military while maintaining the protest.

When Kaepernick took that first knee during the national anthem in protest to racial inequality, he was both applauded for his bravery, and scorned for his disrespect of the nation by his chosen method of objection. Other NFL players quickly followed suit, choosing to kneel or remain in the locker room in solidarity.

Nike made Kaepernick the center of a September 2018 marketing campaign which returned him to the hot spotlight of debate.

The controversy is back in the news this week, this time in the form of veteran owned and operated athletic clothing line, Nine Line Apparel. When Nine Line submitted their commercial proposal to the CBS network to be aired during the 2019 Super Bowl, they were rejected.

While CBS continues to claim the reason for the denial was because of their perception of the apparel company’s financial abilities, Nine Line CEO Tyler Merritt said:

“CBS’s purported reason for rejecting a Super Bowl commercial that extols patriotism is totally out of bounds. Let’s call this what it is: a blatant attempt to censor a message that their politically correct executives find offensive.”

According to the veteran owned company, CBS didn’t think Nine Line could afford to pay the $5.25 million the network charges for a 30 second spot during the Super Bowl.

“However, we provided credit references to them who promptly and honestly replied to CBS inquiries that Nine Line Apparel always fulfilled contracts and financial obligations in full and on time,” Nine Line told American Military News in a statement.

“We also reached out to our financial advisers and partners and not one of them stated that they were contacted by anyone from CBS. We find it very hard to believe that our ad could be denied due to credit issues when, clearly, we can afford the spot. There is no real evidence to the contrary.”

The company's CEO, Tyler Merritt, told Fox News his company is fully capable of putting up the cost of air time during the Super Bowl.

“I find it somewhat offensive. We are a very successful company, a very fast start up. In the last 5 years we’ve made over $75 million dollars, $25 million last year, and this is all public record. They can easily look it up online and see some of our revenue gains.”

All the evidence indeed seems to point to CBS’ attempt to avoid ads with content that goes against trendy political correctness.

Nike’s ad, which aired during the start of the 2018 NFL season, is narrated by the former player who asks the audience to:

“Believe in something even if it means sacrificing everything.”

The Nine Line ad parodies the Nike ad. Instead of featuring struggling athletes, their video highlights military and first responders.

The ad is narrated by Marine veteran and 2012 Benghazi Attack survivor Mark Geist, in obvious contrast to the athlete of the Nike commercial.

“Somebody we feel embodies what sacrifice truly means.” Merritt said of Geist, who is credited with saving the lives of more then 25 Americans during the Benghazi Attack.

The Nine Line ad clearly contends with the notion of sacrifice made by Kaepernick, implying it pales in comparison next to the sacrifice of first responders and U.S. military.

The ad goes on to affirm that Kaepernick has the right to protest, though only because of the sacrifices made by those in the service.

“And for those who kneel, they fail to understand that they can kneel, and that they can protest. That they can despise what I stand for. Even hate the truth that I speak. But they can only do that, because I am crazy enough.” Geist says at the end of the video. 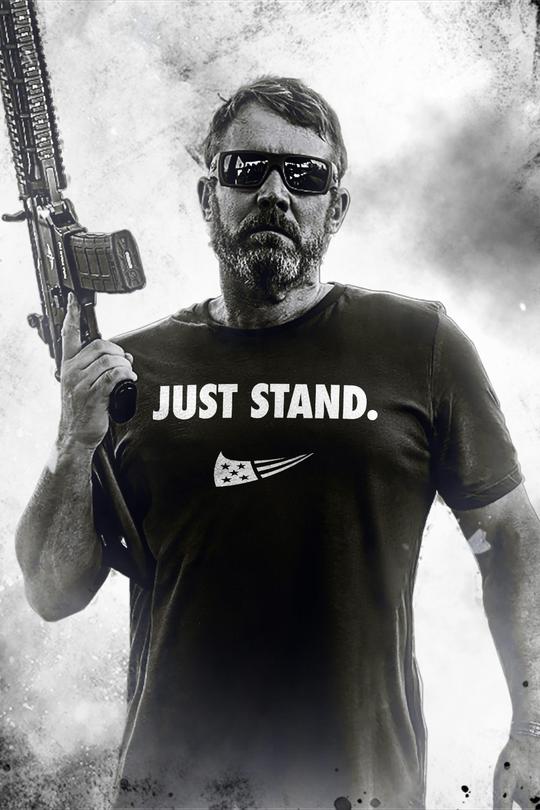 Nine Line is not the only company to have their proposed ad denied. Extremist animal rights group PETA has had several of their commercials rejected for being too controversial. And medical marijuana proponent and producer Acreage Holdings also had their ad rejected by the network.

However, Nine Line contends censorship of their patriotic message by CBS when they accepted the Nike commercial, but refused theirs.

“We urge Americans who believe it’s important to show respect for our flag and national anthem to join us in calling out this offensive bias. It’s time to give a penalty flag to CBS.” Merritt said.

The Reason Why We Created The Door Ambush
Episode 291: Man Clinging to Hood of Car Saved By CCWer