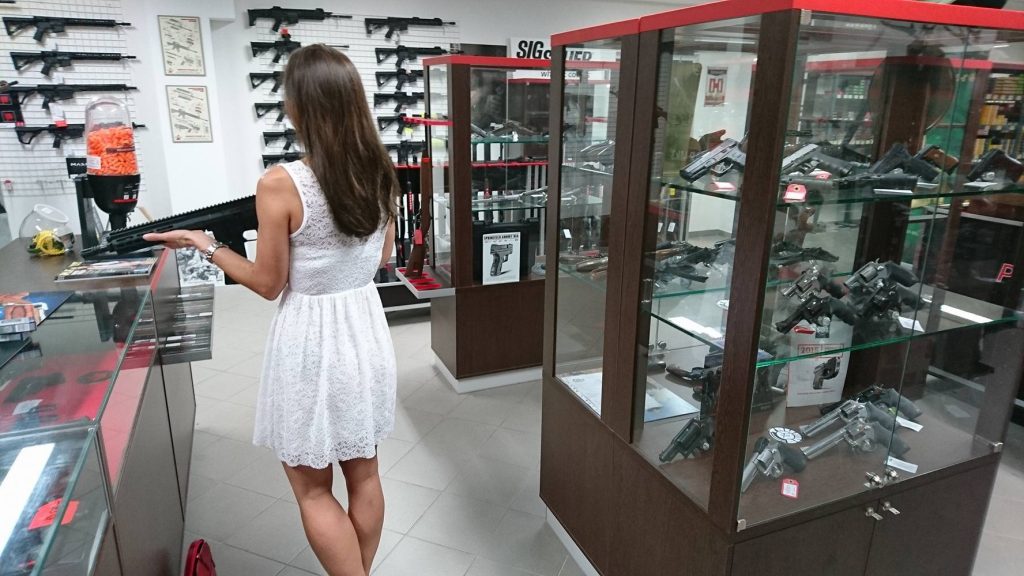 It should go without saying that gun sales are up across the country. In addition, ammunition is nearly impossible to find. A shortage has caused prices to skyrocket, and there is no end in sight for these high prices and the shortage. This is the new normal for ammunition, and there's nothing we can do about it, except maybe load our own.

And while the rush on guns and ammo may be scary to some people, which is evident by reading some of the news headlines these days, things like this COVID-19 outbreak is the exact reason why we have a Second Amendment to begin with.

People around the country are scared, and they have every right to be. This is the first time any of us have ever lived through anything like this, and we don't really know what to expect. Some people are afraid of a government takeover of sorts, while others are afraid people may try to steal their toilet paper or other goods.

Furthering the fear even more: How many years has the imagination of Hollywood been “preparing” us for the zombie apocalypse or other global event? I can't say as though I'm surprised that people are scared and buying up all the guns.

This has many people, likely non of our readers, asking the following question …

If you know me at all you should know that my answer to this question is a resounding YES. Yes, gun shops are essential businesses. So are gun ranges, to some degree (but they can require people be needlessly close at indoor ranges).

The ability to defend oneself is a constitutionally protected right no matter what's happening out there. Gun stores are essential to that liberty because they provide the American people with the means to defend themselves in case their worst fears are realized.

However, essential businesses need to make sure they're doing their part to keep people from getting sick or spreading the virus further to the best of their ability.

The gun shops need to make sure safe practices are being used while people are in their stores to ensure that the spread is slowed as much as possible.

Some safe practices are as follows:

What does it look like when these safe practices aren't focused on? Let's take a look.

A friend of mine owns a gun shop up in PA where I used to live. He shared a few pictures just a few days ago as of this writing. Now, I've blotched out the faces of their customers and employees to keep their identities secret, but we were knee deep into this 15 days to slow the spread initiative and those people look mighty close:

I count at least 30 people in that picture (not all of them needed their face removed), including my friend who took the pic, as well as at least one kid (I have nothing against kids, but they tend to touch everything and don't get it as well as adults).

Then again, in a different picture shared on their Facebook page, it showed a couple people touching their faces, surrounded by a store full of people. I count 22 in that other picture.

This is not me attempting to pick on my anonymous friend or his business practices, and he has since instituted different practices for his store only allowing so many people in at a time. I just want to use this as an example of what not to do for the rest of gun stores and other essential businesses around the country as we try to remain as open as possible, as a nation.

Again, I'm not trying to pick on anyone here, just bring attention to it so people can remain safe while in these essential businesses.

Now it's your turn. Do you think gun stores are essential businesses? Why or why not? Let us know in the comments below.

Walker’s Digital Razor Review | The Quest For Worthy Ear Protection is Over
Are You Afraid of the Legal and Civil Consequences of Concealed Carry?