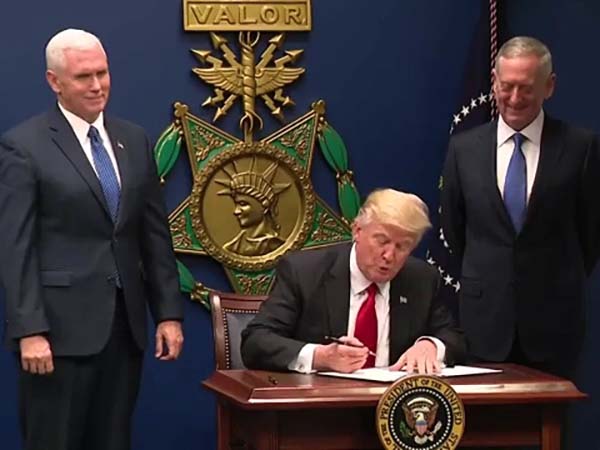 Operation Choke Point, which was put in place by the Obama Administration and had been in practice since 2013 was announced finished in a letter to Republican law makers by Assistant Attorney General Stephen Boyd on the 16th of August.

The former program was originally installed to pressure major banks to cease handling the payments for businesses that were deemed high risk for fraud. This disproportionately affected ammunition and firearms retailers. And what was worse about this plan was that these businesses were deemed such without any evidence of actual wrongdoing.

So while the idea of having a department to look into fraud sounds like a good idea, in some cases, such as this one, it was the program itself which was dirtier than the businesses they were looking into.

But now many businesses across the country feel a little bit more secure knowing that the government will not be impeding on their businesses in this form anymore. As Stephen Boyd wrote in his open letter…

“All of the department's bank investigations conducted as part of Operation Chokepoint are now over, the initiative is no longer in effect, and it will not be undertaken again,”

According to spokesmen from the GOP representatives who first received the letter companies were still wary that they could lose access to the banking system, and needed clear guidance from the Trump administration that the program wouldn't be continued.

It seems now that they have received just that. And due to it, we might start seeing more small mom and pop gun shops opening up around the country, due to the ease placed back into the hands of the small business owner with this announcement.

What do you think of these new developments and the downfall of Operation Choke Point? Does it make you more likely to purchase a gun from a small gun shop around you? Let us know in the comments below.