States across the country continue to charge forward and pass pro-gun legislation.

The law that was just signed by Iowa Governor Kim Reynolds will become effective on July 1st. 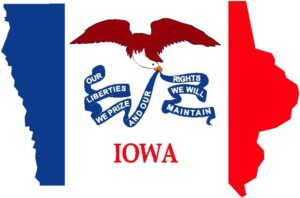 The law will remove the worthless requirement that forced Iowans to first apply for a permit to purchase a handgun. A process that required them to pay a fee, pass a background check and wait for 3-days before obtaining the permit.  The same permit is necessary for a resident to carry a concealed handgun.

This is terrific news for anyone in the Hawkeye State. Iowans will still be able to obtain a permit which is good if they travel out of state. Iowa has reciprocity with many states. So if you live in Iowa, you may still want to get your permit. It may be an unnecessary requirement for a resident to carry their concealed handgun, it would allow them to legally carry in states with reciprocity. 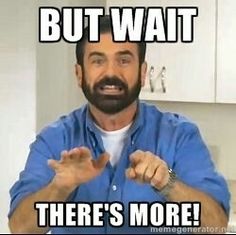 The Governor also signed a bill into law that offers protections for firearm and ammunition manufacturers. The law will only allow lawsuits that are related to product defects or breach of contract. Maybe this will draw some firearm-related businesses to Iowa.

Episode 492: Developing and Understanding A Strong Defensive Mindset
Episode 493: Universal Background Checks and Why They are SUPER Bad