Join Our Newsletter
Shop Our Store
MAIN MENUMAIN MENU
By Matthew Maruster on September 9, 2022 in National

The DOJ's new rule that governs how the agency defines “gun” took effect late last month on August 24th, 2022. On the day the rule took effect, the DOJ released a press release in which they explained specifics and again made a case for why the rule was necessary for public safety. However, I think in a couple points, their argument showed that the rule won't reduce homicides and that potentially, the American people didn't even support a rule change. 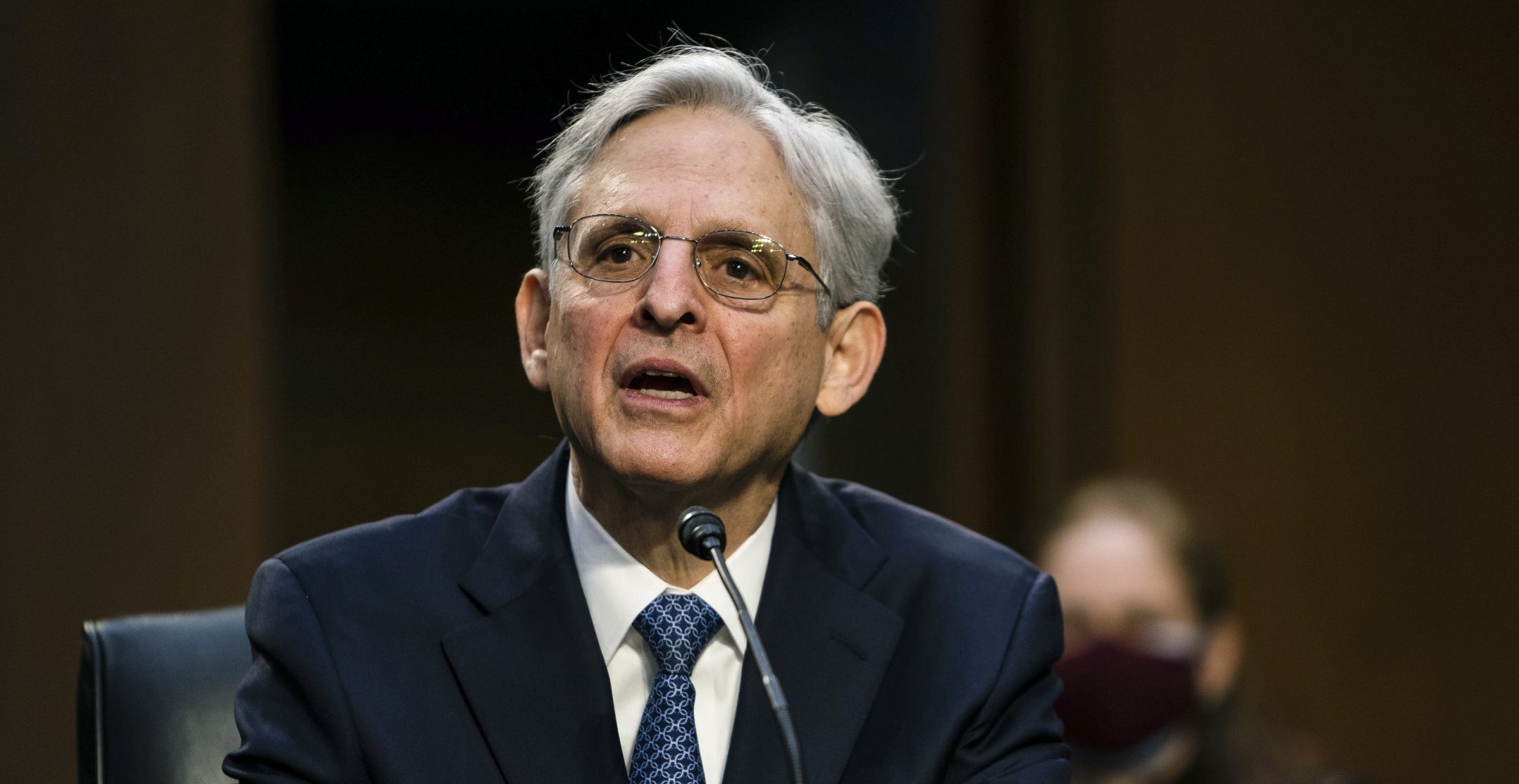 This process started back in April 2022, when the DOJ announced they were considering a rule change to address Americans' long-held ability to build homemade firearms used for personal use, what the agency calls “ghost guns.” The DOJ proposal came on May 7th, and outlined how they would redefine certain firearm parts as “guns” and, by doing so, would “stop the growing problem of ghost guns.” A 90-day period followed where citizens could submit comments to the DOJ and voice their opinion of the proposed rule change. The comment period expired, bringing us to August 24th when the rule took effect.

In the August 24th press release, the DOJ says the new rule does is intended:

The Problems with the Rule —

Now it probably isn't a surprise that I oppose the DOJ's rule change. I could go point-by-point and explain all the reasons I think the DOJ is wrong, but I'll save that for another post. Let me generalize my feelings about the rule and say I feel the DOJ crossed from operating within their authority, to creating legislation they felt Congress couldn't pass. I believe the DOJ overstated a problem, in order to go after law-abiding citizens' gun rights. Most importantly, I don't think the rule change will have any effect on homicides.

In the press release, and in the final rule itself, the DOJ says this:

As the final rule explains, from January 2016 to December 2021, ATF received approximately 45,240 reports of suspected PMFs recovered by law enforcement, including in 692 homicide or attempted homicide investigations. 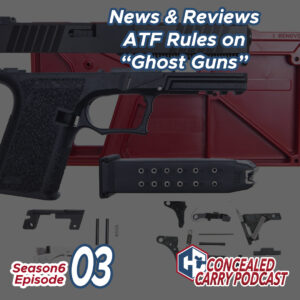 Check out Season 6 Episode 3 of the Concealed Carry Podcast where we discussed “ghost guns.”

Look at the Numbers —

Now let's pause and look at the very numbers the DOJ cites to support their case. The DOJ says in a six-year period they counted 692 homicides and ATTEMPTED homicides, where a person used an unserialized firearm. Compare 692 to around 90,000, or the number of homicides in 6 years. What the DOJ is saying is that roughly 0.768% of homicides involve a “ghost gun.” But, the actual percentage is much lower and here is why.

The number 692, includes homicides and attempted homicides. If the DOJ pulled out the number of instances where someone used a “ghost gun” to murder someone, then we could get the actual number. Additionally, the DOJ is conflating two very different things and lumping them under the term “ghost gun.” What the DOJ wants everyone to believe is that the term “ghost gun” only applies to guns manufactured at home. But in reality, the DOJ also includes guns with obliterated serial numbers as “ghost guns.”

Why does this matter? Well, we do not know how many of the 692 “ghost gun” figure were the 80% lowers and “homemade gun kits” the DOJ is targeting with the new rule, and how many of that figure were regular old guns that the criminal attempted to remove the serial number. Is it a 50/50 split? We just don't know. Let's assume it's 50/50, that half of the 692 ghost guns used in all homicides and attempted homicides are the “ghost guns” the DOJ wants to crack down on. That puts the figure around 345. Now the percentage of homicides in a year that involve a “ghost gun” is 2.3 percent.

Are People Safer Because of this Change?

Now I guess I should say I think it's evil any time someone takes the life of another human unjustly. My point is not that murders are acceptable, but the people pushing for banning “ghost guns” want us to believe this rule change is necessary to positively effect public safety, when in reality, law-abiding citizens with no inclination to murder anyone are the ones who will make up most “ghost gun” prosecutions. Murderers will keep on murdering, with or without a ban on “ghost guns.”

And finally, toward the bottom of the press release, the DOJ includes the following information that was surprising. Here is what it said:

…during the 90-day open comment period, the ATF received more than 290,000 comments, the highest number of comments submitted to a proposed rule in the Justice Department’s history

Now the DOJ didn't release numbers categorizing the comments into those in support of, or against, the proposed rule. And maybe it's my bias showing, but I think in general, people who provide their feedback are usually doing so to show dissatisfaction rather than to approve of something. What I mean is that people are more likely to leave a negative review than a positive one. So I am speculating, but I suspect that most of the 290,000 comments opposed the proposed rule. What that means is that the DOJ may have shown exactly why there is such a distrust of government agencies.

The distrust, in essence, is that unelected bureaucrats run organizations that act independently of, with no accountability to the people. And that any time it wants, the organization can create “rules” that have the effect of law. And these rule changes circumvent the legislative process spelled out in the Constitution. I don't think anyone thinks that is a plan that maintains the freedoms and governmental structure intended in the Country's founding documents.

What do you think? Did the DOJ undermine its own argument, or do the numbers convince you that the rule change will make Americans safer? Let me know in the comments.