Back in December 2015 the Virginia Attorney General announced that they would cease honoring the permits from 25 states that they previously did honor. This would have some far reaching impacts as six of those 25 states would also stop honoring the Virginia permit due to the decision. We outlined the implications in this previous article. 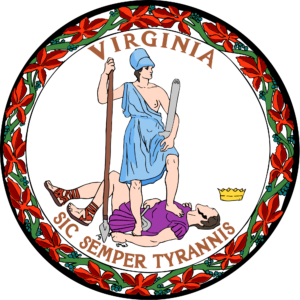 Now it seems that the legislature has come to an agreement between parties to pass a new law that would have the effect of keeping the reciprocity where it had previously been, effectively cancelling the changes while restricting the permits from certain “dangerous individuals.”

The attorney general has agreed to delay the effect of his decision to March 1st which would in theory allow enough time for the newly proposed law to be passed and signed into effect. So for now, during the month of February we continue with the current state of things as they have been assuming and hoping that the proposed legislation does indeed go into effect quickly and has the repercussions that we are expecting.

We encourage you to be careful during this month as news sometimes travels slowly to law enforcement agencies around the country who may have already informed officers that they don't honor the VA permit anymore or something similar.