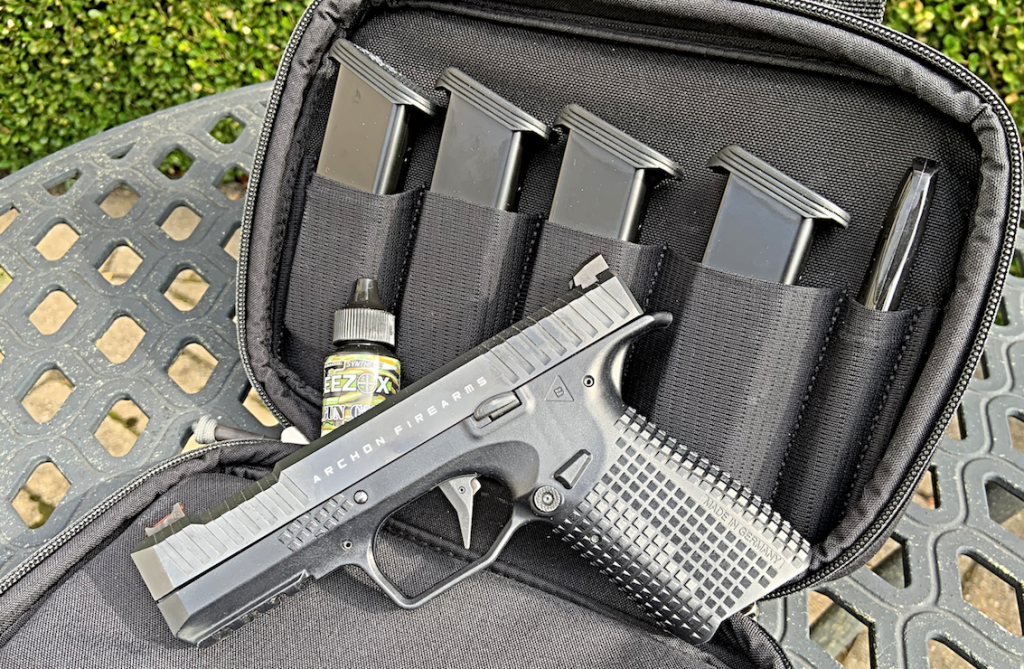 Every so often we like to highlight the defensive gun use (DGU) stories that happen around the nation in an attempt to remind those who'd rather see us unarmed that our guns serve a daily purpose, beyond keeping tyranny at bay. With all the crazy taking place out there, I figured it'd be a good time to point out a few of the most recent stories Brian has covered on the state websites.

Out of Florida we see the story of one man holding another at gunpoint when police walked in and had interaction with the man. This is one of those important and rare stories that showcase a CCW permit holder with a gun drawn interacting with police. You can read this story, here.

Out of California we see a man investigating noises in his home at around 1 in the morning. He left his wife and daughter in the room behind him, but brought his gun. He told police he felt threatened when he saw an intruder and fired a shot at him, hitting him. You can read the rest of this story, here.

In Iowa, of all places, a few men quickly came to understand why armored cash vehicle drivers are armed. They approached from the back and ordered the armored cash car drivers to the ground and to give all their money. Instead, they turned around and opened fire. You can read the rest of this story, here.

In Indiana, the police were dispatched to a local Walmart to investigate a suspicious looking man wearing a ski mask. As the police were on their way, that person hit a person with a car and began attacking the person with a baseball bat. A good Samaritan saw the attack and intervened with his firearm. You can read the rest of this story, here.

Finally we're brought to Texas, where a man attempted to help the police catch a violent suspect and was shot and killed in the process reminding us that we aren't indestructible just because we're armed. In fact, when something like this story happens, getting in the way can get us killed. You can read the rest of this sad story, here.

The truth of the matter, is that every single day guns help save lives. They save the lives of the individual, loved ones, even sometimes strangers. Our goal as armed citizens is to always stay trained, remain aware of your surroundings, and shoot only when necessary.

Then, should that dreadful time ever come, you'll find yourself as prepared mentally and physically as you can.

Only Limited Ammo Availability At This Time
Episode 397: 27 Stats on How Criminals Get Guns