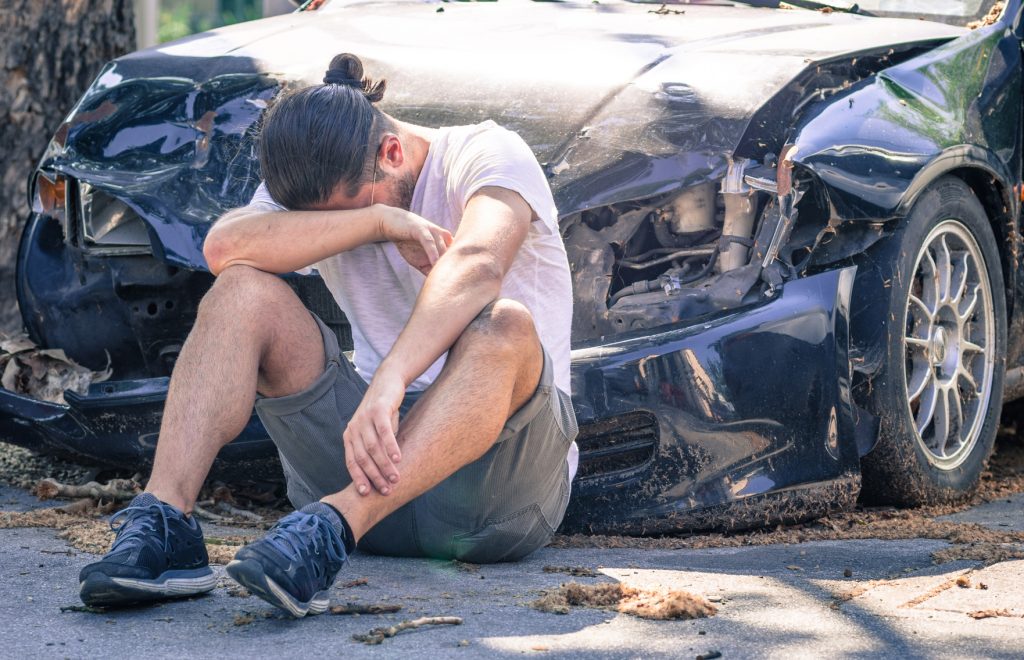 Columbia, South Carolina was the subject of national attention last week as tragedy struck the funeral of Margaret Livingston, in the form of a madman, James Kester, ramming his car into a crowd of the funeral attendees.

Now you may have heard about this story if you follow the national nightly news cycles. NBC even covered this nightmare.

However, in recent days, eyewitness testimony has been released stating that the attack which left 12 people injured may have avoided any further harm because of a woman and her concealed carry handgun.

64-year-old James Kester was not an attendee of the funeral. Rather, he walked up to the group and asked if this was the funeral of Margaret Livingston. According to Livingston's cousin, Tammy Altman, the funeral attendants found this to be quite odd, as those that knew Margaret called her Peg or Peggy. This, however, did not cause immense alarm among the crowd.

What did sound the alarm, unfortunately, came too late. Kester proceeded to walk to his Cadillac after speaking to the folks and immediately ran it into the crowd of people. In the process, hitting 12 people from the ages of 11 to 78. The injuries suffered from this attack were serious in some cases, but as of the writing of this piece, there have been no fatalities and all are expected to make a full recovery.

The reason why there were no fatalities and there was no second or third run-through with the car, according to new reports may be due to a woman, who, according to local news reports produced a concealed carry handgun and pointed it at Kester as he was planning on beginning a second run to mow down more people.

But these reports have not been seen on national media outlets that covered the carnage of the initial attack. Now, I'm not here to explain why the news is covering or isn't covering a story, but it is disappointing to hear no updates on a national level for people who may have had a vested interest in the case.

What is known is that James Kester is now being charged with 12 counts of attempted murder and police have announced that the concealed carrier, whose name has not yet been released had a permit for her handgun and there are no reports that she is in legal trouble for her actions.