Join Our Newsletter
Shop Our Store
MAIN MENUMAIN MENU
By Joshua Gillem on May 7, 2019 in Gear 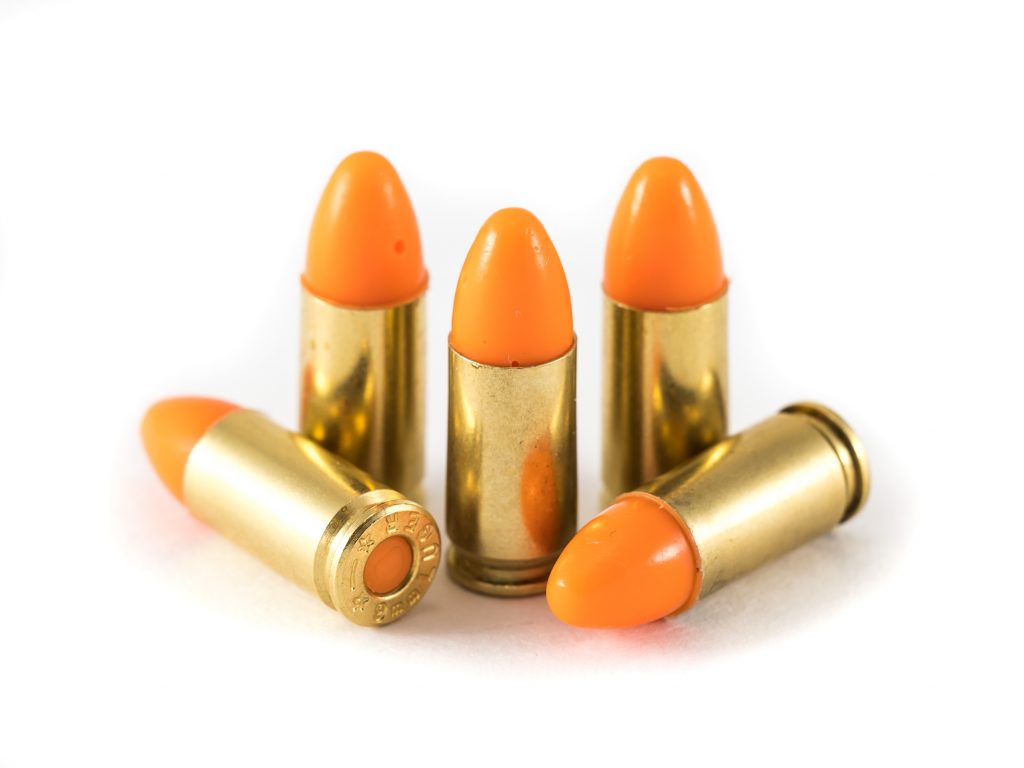 In this latest episode of SHOP Talk, Riley goes into depth on the use of dummy rounds while going through your dry fire training, as well as a few different brands of these popular training tools.

There are some essential skills when it comes to concealed carry, and one of the most important things you can practice, is how to clear malfunctions properly in your live fire training by sticking a dummy round in your magazine to simulate a failure to fire.

This is something that he mentioned in the video but didn't really touch on because it's hard to do live fire in a building. So, I figured I'd talk about that since it's one of my favorite things to do when practicing live fire and malfunction clearing at the range.

This one works best when you have someone else load your magazine so you don't know where the dummy rounds are, though I have dropped a couple dummy rounds into a pile of live rounds and looked away a time or two while loading.

And then, go about your live fire practice as normal, putting live rounds on target. At some point, you'll come across a dummy round.

This does a couple of things.

And, in doing so, you become more proficient with your self-defense.

Riley shows off several other training scenarios, like the double feed that almost nobody trains for, that you can perform with your gun and dummy rounds in the below video:


For the rest of this week, only, you can save 15% on all dummy ammo we sell in our online store by using the code “dummy” at checkout.