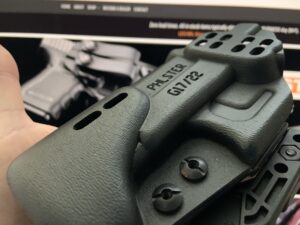 We are big supporters of concealed carriers buying quality holsters. There is something that frustrates me big time, though.

The following article will look into some of the attributes that I think are important to have in a quality, safe holster. These are things that are deal breakers to me, because it's the difference between a safe or unsafe holster. 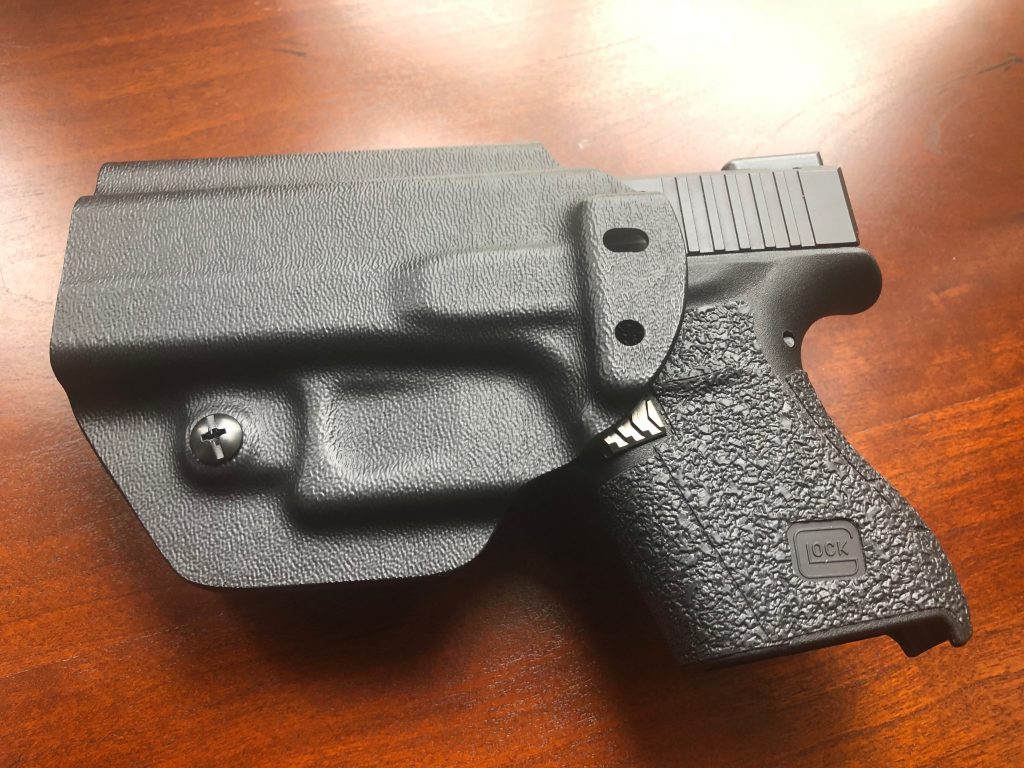 To me, and many other folks, having a holster that prevents you from accidentally shooting yourself is kind of a big deal. This is something that most holsters get right, so I won't spend a lot of time on it.

Suffice it to say that your holster should cover the trigger guard completely to prevent easy access to the operation of your trigger.

The clips your holster uses is one of those things that makes me bang my head on the wall. Here's the thing, you may assume that your clips and holster are good to go, but you won't know for sure until you actually draw your gun out of your holster.

You need clips that will keep your holster attached to your body when you draw. I have owned holsters in the past with clips so bad that the gun stayed inside the holster as I presented the gun to the target.

Not a good thing.

I've found that, most of the time, the culprit is the single wide, plastic clip as seen above. I'd like to say, however, that it isn't necessarily the clip that is the issue, but the clip and your belt.

If you have an extremely thick gun belt, the clip may not wrap fully around it to keep it secure when you draw.

Then again, some of these clips are just garbage all by themselves. Do yourself a favor and get something better. 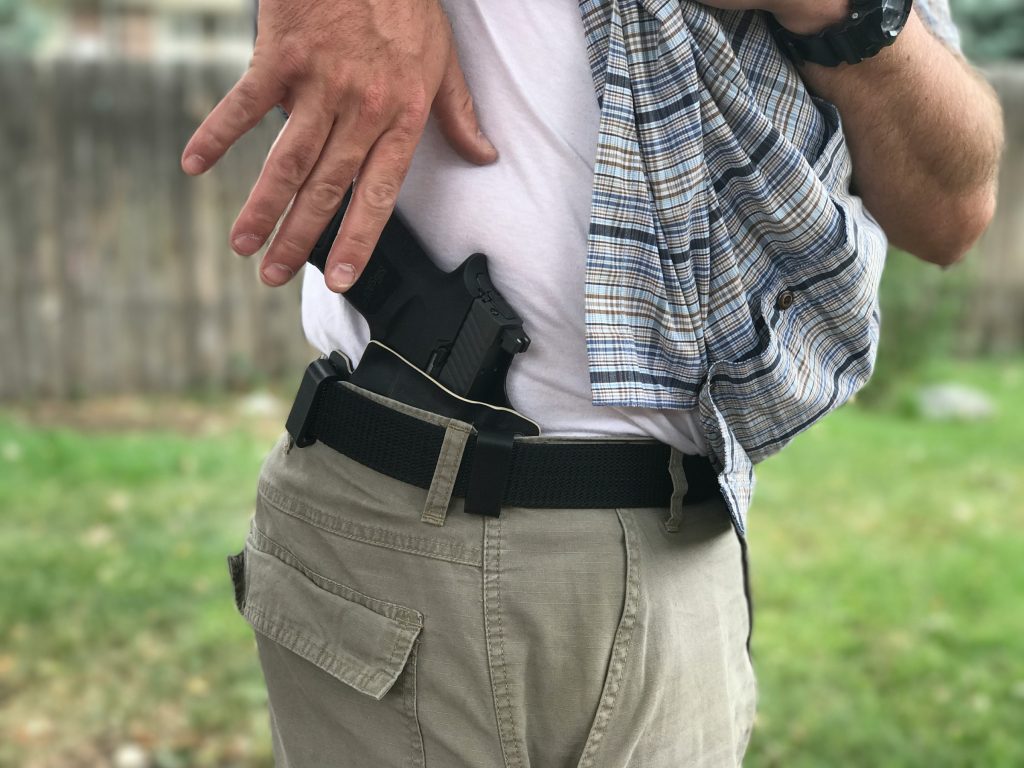 This is going to vary from one person to the next. A holster that conceals well on me may stick out like a sore thumb on someone else. A more recent development in the holster world is the utilization of things like claws and wedges to help aid in concealment.

If you can get a holster that has these already built in or has the ability to add them at a later date if you need help with the concealment aspect of “concealed carry,” then this is a great thing.

Why is this important for safety? Because you don't want a bad guy to see your gun and attempt to steal it. That happens far more often than it should, and is bad for hopefully obvious reasons.

Making sure you're carrying your concealed gun in a good holster is one of the most important things you can do to be safe and actually be successful in a self-defense scenario.

Which holster did you end up settling on? Let us know in the comments below.

PS: If you are in need of a holster, check out some of these in our store.

One Response to Attributes of a Safe Holster