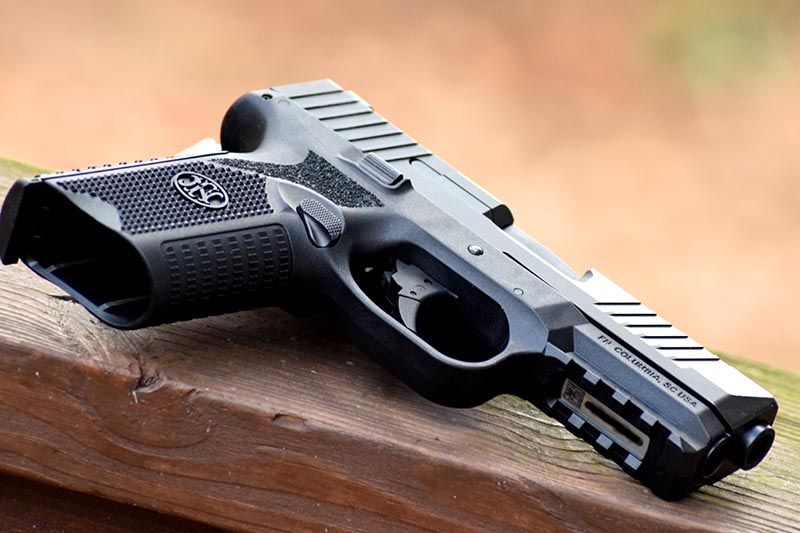 This may sound nitpicky, but I've lately convinced myself that I don't really like the term “mass shooter” to describe when someone goes into a building intending to kill many people. Let me explain why.

I'm a shooter who goes shooting at the gun range on a weekly basis. In fact, I'm scheduled to go tomorrow.

That's meant as a rhetorical question because I don't believe any of us who haven't killed innocent people could know. Maybe I'm wrong, but I don't think these killers consider it “target practice.” In other words, they don't go into the building to hone their shooting skills.

Instead, what their motive is, to at least some degree, is murder. Death. Killing. Therefore, they shoot, but only to kill. So, let's call an apple an apple, an orange an orange, and a grape a grape. Let's call these people what they are …

Instead of “mass shooters,” I say it's better to say they're mass killers. Or mass murderers.

We can consider anyone who goes to the gun range, a “shooter.” But what we should not be confused for, is a killer or murderer.

Second, when a baddie uses something other than a gun, let's say a car, they're not called a mass driver. If it's a knife, rarely is it called mass stabbing (though in full transparency I have heard that term used). Baseball bat killers are not called mass batters. See where I'm going? They're almost always called killers. Or murderers.

So, why on earth are we allowing the media to sway us to use a term like “mass shooter”? Or shooting spree? Let's call these psychos what they are: Killers. Murderers. Leave your thoughts on this in the comments below.

Also, if you're in the market for some excellent training designed to help you live if you ever find yourself in this type of situation, check out our Fighting From Cover Course. I'm going through it and it's excellent.