Join Our Newsletter
Shop Our Store
MAIN MENUMAIN MENU
By Matthew Maruster on May 4, 2022 in Firearms Ownership

Should everyone who carries a gun have concealed carry insurance? 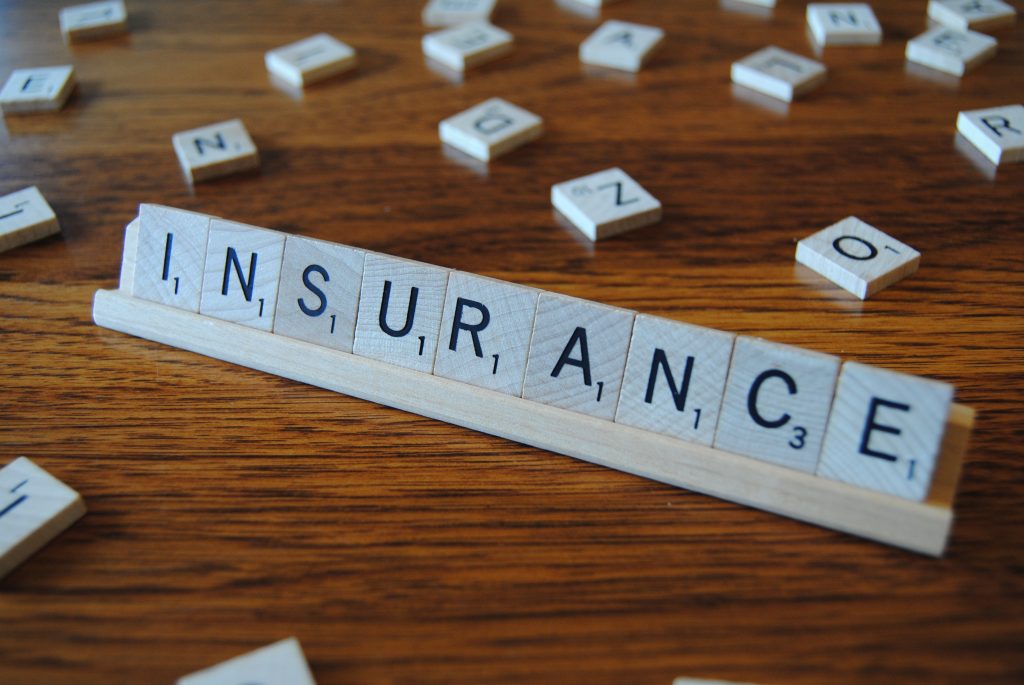 The short answer is: If you can afford it, you should have concealed carry insurance.

Now let me give a more thorough answer of why I think this type of coverage is important.

Why Concealed Carry Insurance is Important —

First, I understand not every company that offers these policies is technically “insurance” by a strict, legal definition. So please don't come to my door with torches and pitchforks. However, because the plans act essentially like insurance, that is how I'll refer to them.

If you carry a firearm on you for self-defense, you may have to use it. Concealed carry, or self-defense, insurance makes sense because of the exceptionally high costs associated with a legal defense.

Similar to the reason you carry a gun to begin with: just in case. It is likely that you will never use your gun in self-defense. However, every year, thousands of people rely on their firearm to survive an attack. Because of this simple fact, you carry your own gun, just in case. In case of what? 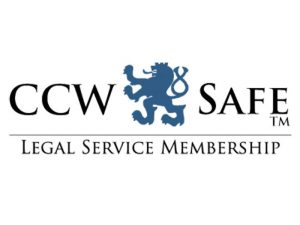 CCW Safe isn't technically “insurance” but better described as a “legal service membership” plan that defends you after you've survived the physical fight.

People are unpredictable, and prone to evil acts. You may need to defend against someone who wants to steal your property. Or you encounter someone who doesn't value life. Some people have no problem inflicting physical harm on anyone standing in the way of them getting what they want.

Either way, no matter what kind of bad guy you may encounter, you carry a gun on you to defend yourself against one of them if that time ever comes.

How Does Concealed Carry Insurance Help —

Using the same reasoning for carrying a handgun, a reason for holding concealed carry insurance is, just in case. In case of what?

Your gun helps you protect yourself or loved ones from the bad guy while he's attacking you, and the insurance protects you from the bad stuff that can happen afterwards. 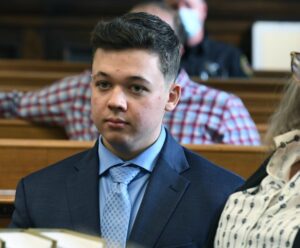 What Can Go Wrong —

Surviving the attack is clearly the priority. After that, much can go wrong. You get sued or charged with murder. It’s possible that what you said to the police after you defended yourself is being used against you in court.

There are more potential circumstances, but I am sure you get the gist.

Defending yourself in court against a civil or criminal prosecution costs tens of thousands of dollars. And there is the problem of missing work, and the psychological stress for you and your family. Did I mention the cost of bailing yourself out of jail should the police arrest you?

I believe the benefits far outweigh the cost of enrollment.

Which Concealed Carry Insurance is Best?

As a company, we don't endorse any one program over the next. Look at our comprehensive chart to find out which one is the best for you. Here is our chart.

You couldn't wait until your house burned to the ground to get homeowner’s insurance. In a similar way, you can’t call up a provider and purchase their policy after you press the trigger.

Your coverage means you've got an attorney on retainer, which is the only actual option (unless you're the fly by the seat of your pants type).

Two of the biggest companies providing this type of service are CCW Safe and USCCA. We compare the products these two companies offer to help you if you’re on the fence. e compared USCCA to CCW Safe, here, if you want to read up on it.

The biggest legal self-defense programs cost a few hundred dollars per year at the high end, and less than that on the low end. Your plan may help you stay out of jail. When you consider all the anti-gun stuff happening, it becomes more likely you'll need to defend yourself against a politically motivated prosecution.

Here's the link to our chart again.

Some links included in this post contain affiliate links. However, this does not affect your pricing, will never bias our opinions.

VIDEO—Is The Flashbang Bra Holster Good? This Review Answers Your Questions
S6E5: What Can We Learn From This One Simple, Low-Round Count Drill?

4 Responses to Do I Really Need Concealed Carry Insurance?