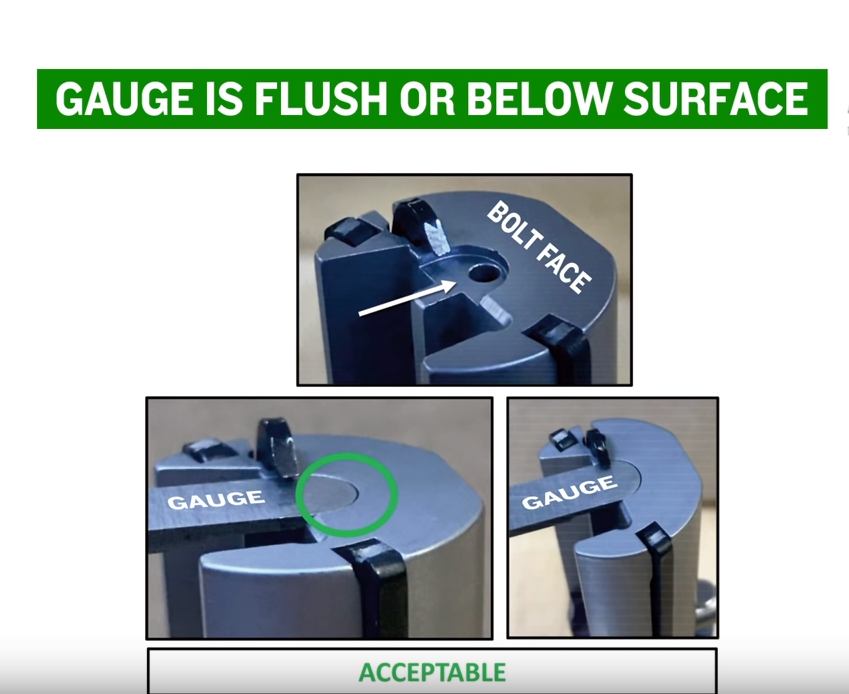 Smith & Wesson found two M&P15-22 firearms where the breech face counter bore depth was out of specification causing dangerous malfunctions. The lack of depth may allow the closing bolt to crush the rim of the case causing the round to fire, cycling the bolt, and potentially firing multiple times without depressing the trigger.

To find out if your M&P15-22 is one of the affected models, the bolt must be inspected. To do it yourself, order this tool, currently free of charge from the S&W website. If the gauge sits higher than flush, it's out of spec and could cause a deadly malfunction.

This picture shows the out of spec parts in question: 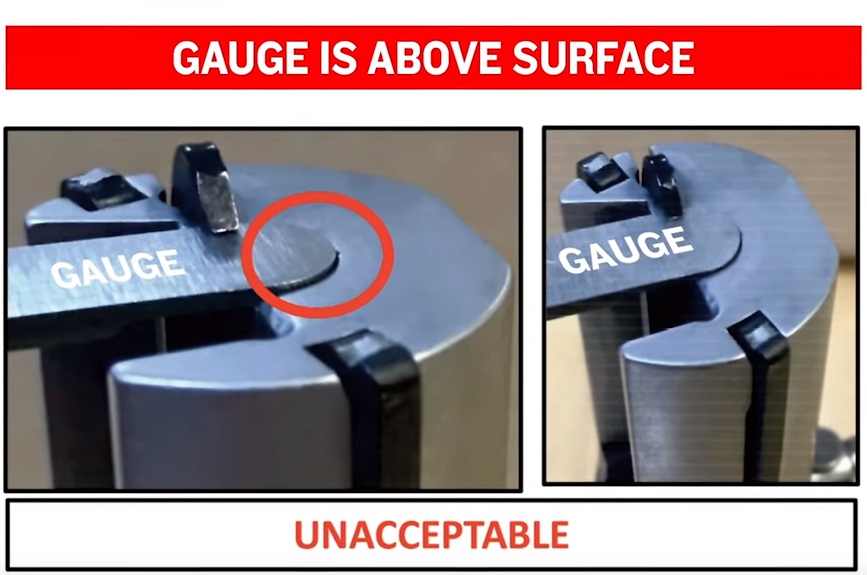 You could also send the bolt in to S&W for them to inspect, if you don't feel comfortable doing so yourself.

For more information on this consumer safety alert, please visit their website. In addition, we embedded their video explaining how to disassemble your M&P-22 as well as more detailed instructions on inspection than we provided here.

Here is their video:

If you have one of the affected bolts, Smith & Wesson has said that they will replace it at no cost to you, cover shipping, and get you your new one as quickly as possible.

To find out about these safety alerts and recalls like this as they happen, make sure you subscribe to our newsletter.