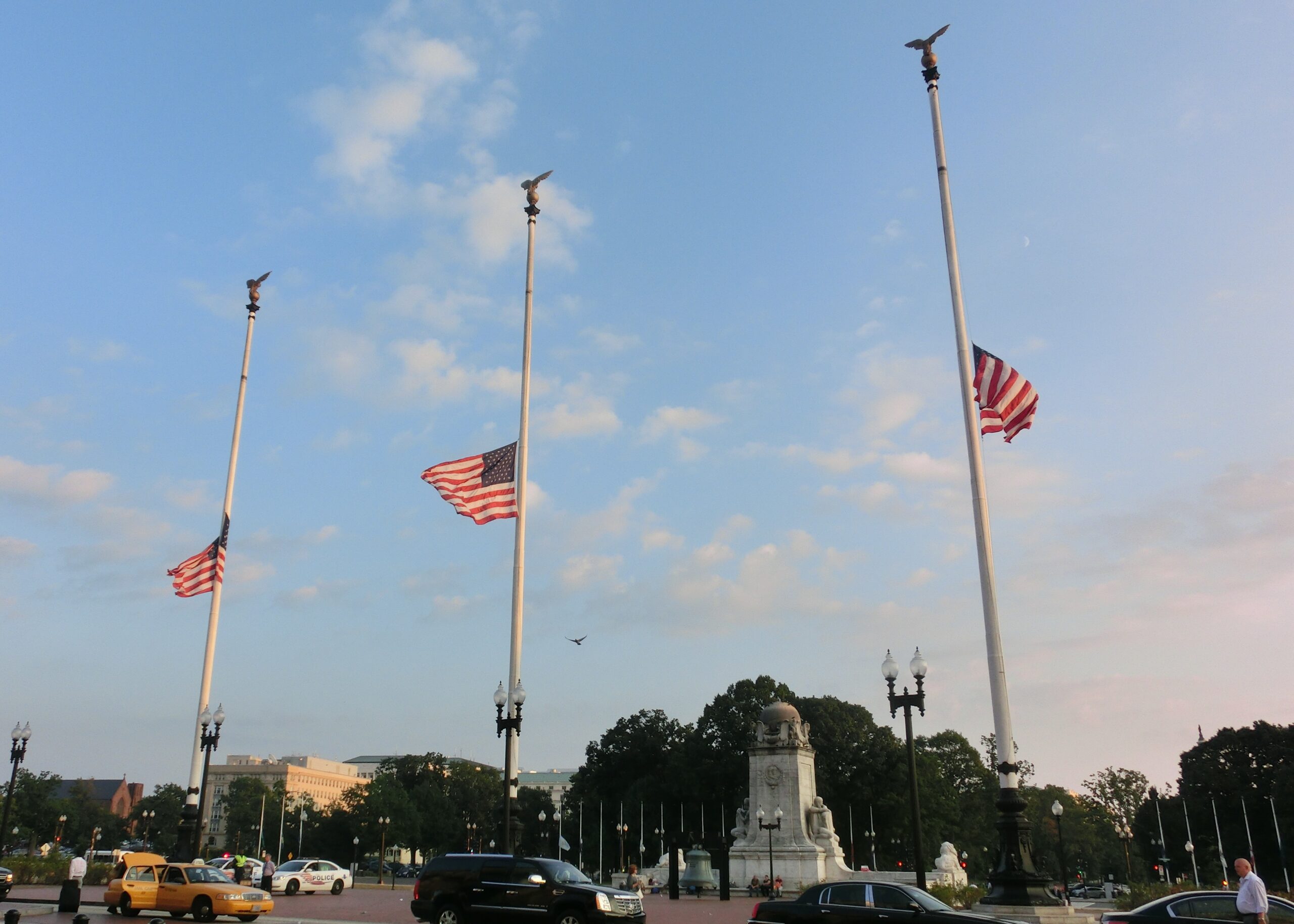 On this infamous day in 2001, people left their homes. They left their homes each with their own set of plans. Some were looking forward to seeing loved ones in different parts of the country, others were likely working up that proverbial, corporate ladder. Others still weren't the initial target, but firefighters and police willing to pay with their lives to save complete strangers.

Each one looked and dressed different and came from their own backgrounds and cultures. But, all had one thing in common on that horrid day …

Their plans would never come to fruition.

They never would make it to their loved ones, nor make it home from work that day. They were destined to leave us all behind as we watched the horror in awe, left scratching our heads as to what kind of animal could do such a thing to not just one person, but two thousand nine hundred and seventy seven.

Let that number sink in for a moment.

Everything changed that day.

It changed for all of us. Dare I say, however, that something positive did come from this tragedy? Never in my history on this earth was I prouder to be an American. People from all walks of life came together to help wherever they could. That was a time when I remember that America was truly united. Americans across the country bled red, white, and blue.

The South VS the North was no longer a thing. The East Coast VS West Coast rivalry didn't exist. We were united under one Flag. We vowed to kick the enemy's rear end, and we did even though it came at the deep price of many more lives–friends, brothers, sisters.

America was at its greatest. But something sad happened at some point along the way.

We said we wouldn't, but to some degree we did forget and the incident is rarely spoken about these days. The memory of the 2,977 has slowly faded, as does all things. And, as they say, time heals all wounds.

I urge us to not forget. Let's remember. Let's remember them for the lives they lived and the loved ones they left behind, as well as a safeguard against similar atrocities. After all, it's been said that a people who forget are bound to repeat.

Let's remember the victims of 9/11 as well as those who got sick, suffered, and died afterwards–along with the military members who gave it all to protect our freedoms.

For real this time, let us Never Forget.