Join Our Newsletter
Shop Our Store
MAIN MENUMAIN MENU
By Joshua Gillem on December 2, 2019 in News 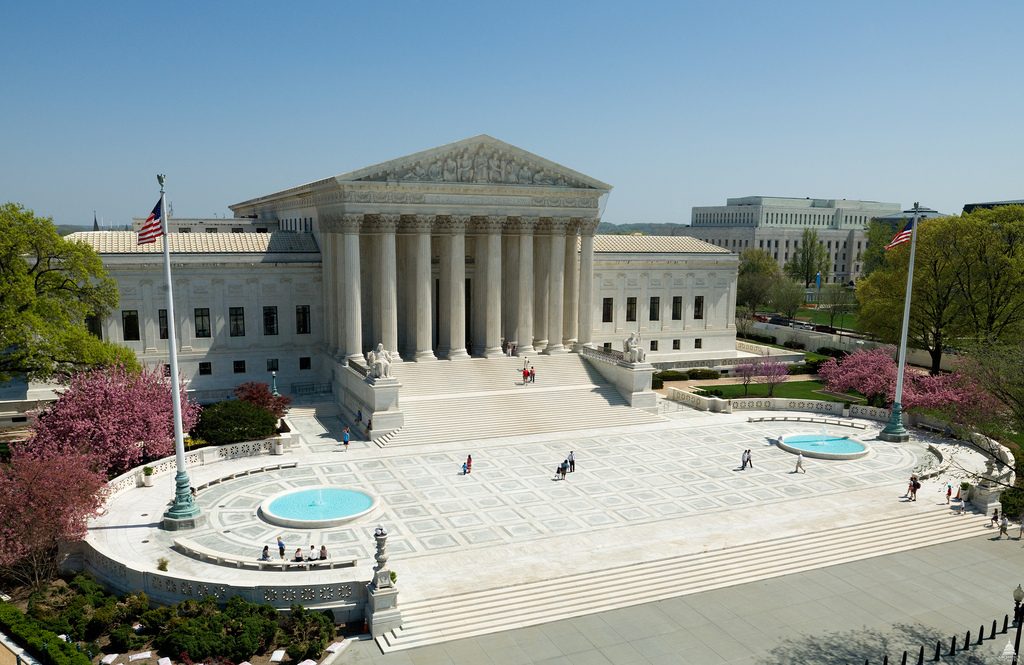 The first gun case to hit the desk of the Supreme Court in 10 years will hopefully change the gun rights landscape for the future. Now, with the retirement of Justice Kennedy, there are five conservative judges sitting on the high court. And, at least a couple of them seem to be itching for a gun case to take.

Those judges are going to weigh in on the NYC travel case which could be a huge benefit for gun owners everywhere–not just in New York City.

The most famous, recent-time Supreme Court gun case ruling was in 2008 when the court ruled that people had an individual right to bear arms in the home with certain restrictions being placed in areas like schools and government buildings being upheld.

Many gun controllers argue that, yes, you have the right to own a gun in your home, but not carry one out of the home which is where this case stems from.

The fact that the Supreme Court is hearing this case has gun control advocates panicked.

The case was brought to the Supreme Court because of a New York City law stating gun owners could only have their guns in their home or one of seven gun ranges in the city–making it illegal to go anywhere else with the gun in tow.

A lower court ruled in favor of the city's rule stating it was a necessary law to protect the most populated city in the country. Manhattan alone boasts 1.6 million residents in its 23 square miles, not to mention tourists and the other boroughs. And, according to NPR, that number doubles every weekday with commuters.

Once the Supreme Court said they'd hear the case, the City of New York changed the law to say that gun owners could bring their guns to some of the other places requested, like second homes. The City hoped that the Court would throw the case out based on moot arguments.

The Supreme Court will still hear the arguments, which clearly has a huge impact on the Second Amendment, and not just for New Yorkers.

This case can have a national impact for gun rights as it will surely guide lower courts across the country whenever gun rights are challenged. We're all hoping that the Supreme Court delivers an interpretation that broadens on its 2008 ruling stating that the Second Amendment gives the right to bear arms anywhere.

Because this is only one of a handful of gun cases ever heard in the last decade, most of the Second Amendment cases were governed by lower courts. And, 90% of those cases were ruled in favor of gun control measures, totally disregarding the Constitution's Second Amendment which clearly states that the people of this nation have the right to not only keep, but also bear arms.

If this pans out the way we hope based on the meaning of the Second Amendment as the writers of the Constitution meant it, a positive ruling would devastate the gun control narrative.

Stay tuned for more as we keep a watchful eye on what the Court says and does in the coming hours, weeks, and months.

13 Responses to NYC, The Supreme Court, and The Right To Bear