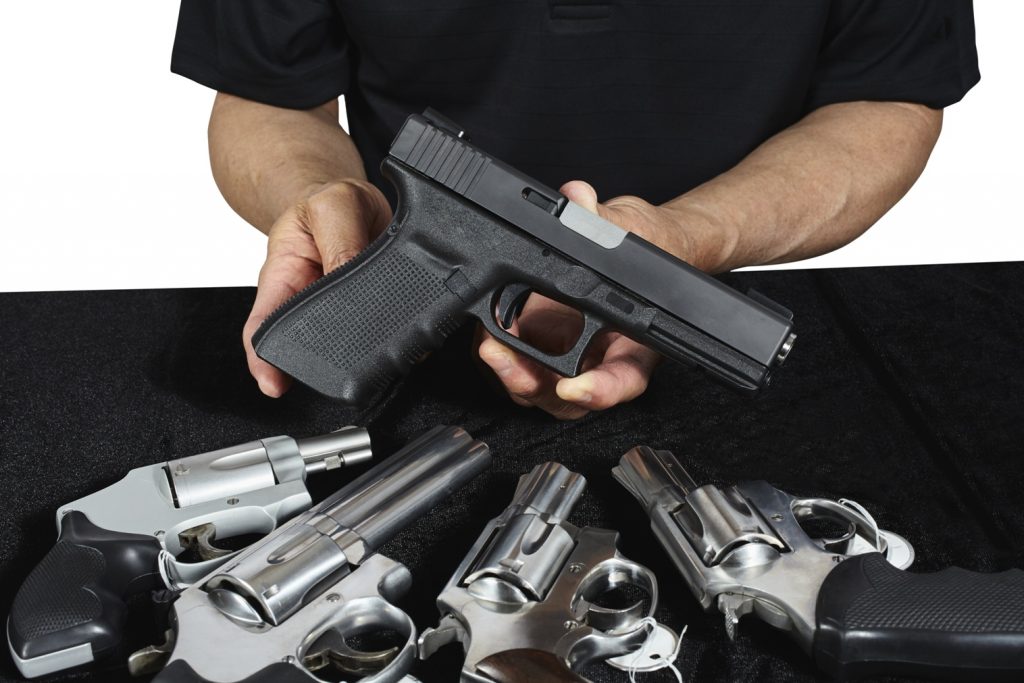 And in fact, to compare further, both September and October showed sales that were up approximately 11% over the same months in 2018.

Before we get too excited, we have to understand that these numbers likely don't reflect what's going on with 100% accuracy. Still, it's an indicator that things are moving along as we hope they would.

These numbers aren't likely 100% accurate because at least a handful of states don't require a background check for each and every gun sale, but require a concealed carry permit. My home state of North Carolina works that way, for example.

Each time I need to renew my permit I go through the background check again.

One of the reasons that at least some of these guns are being purchased is because of the political landscape beginning to heat up more. We are coming up on a big election year and many of the politicians on the other side of the aisle are running on the promises of gun control.

As if to flip those gun controllers a big old bird, over 200,000 people bought guns in a single day. And we will continue to flip that bird for the rest of this year, into the next, and as far as I can see, gun ownership isn't going to slow down anytime soon.

If things continue on this path without letting up, this year could be the highest background check year since the FBI started doing the checks in 1998. And, even if it's not a record breaking year, we're still showing the gun grabbers what we think about their proposed gun control measures.