Join Our Newsletter
Shop Our Store
MAIN MENUMAIN MENU
By Joshua Gillem on October 2, 2018 in News 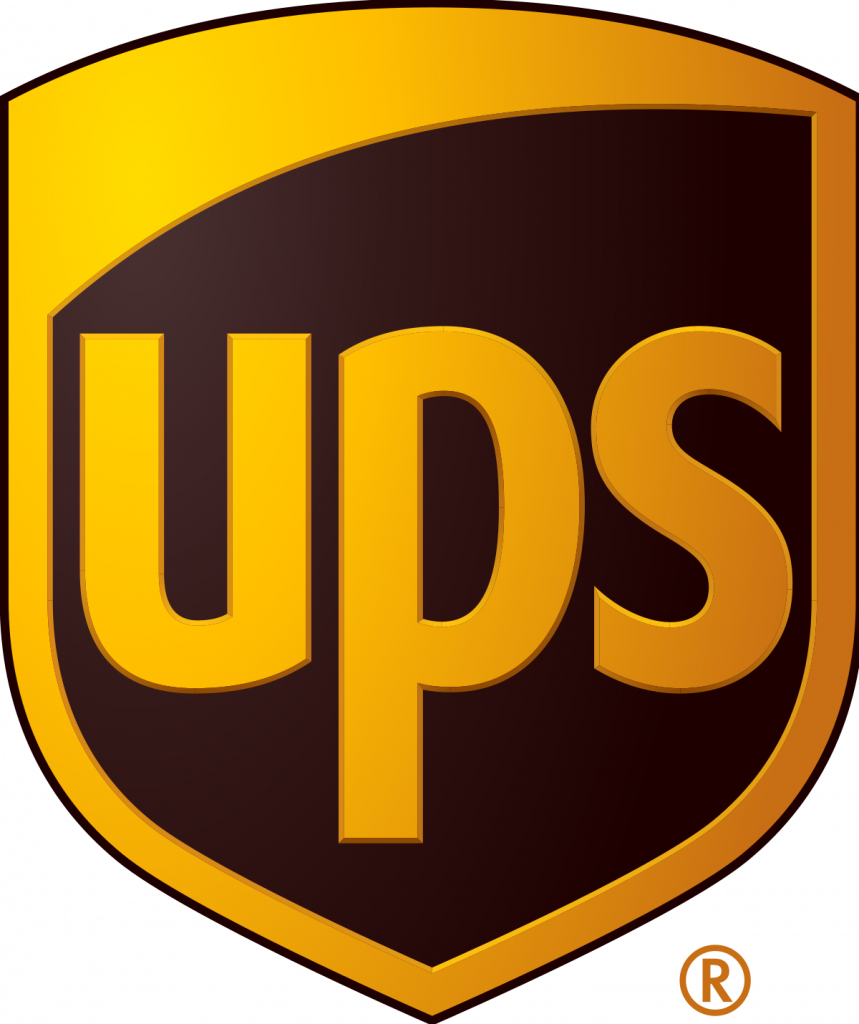 According to sources, the BATFE has announced that they're investigating the theft of 367 guns that were taken out of a UPS facility in Memphis, Tennessee. The agency is seeking any information that may help with their investigation concerning the two individuals who drove up in a U-Haul truck, getting away with a large number of guns that consisted of three pallets with 367 of Ruger's guns apparently chambered in .22 and .380.

They are offering a $5,000 reward for any info that leads to an arrest or conviction.

One suspect has been caught after police received a phone call reporting suspicious activity, but police are still searching for the other suspect who got away on foot. The $5,000 reward is still in place as of this writing.

Here is a tweet from ATF Chicago announcing that several hundred firearms have been retrieved, along with the U-Haul truck, and one suspect:

Hundreds of guns stolen from a UPS distribution center in Memphis, Tenn. have been recovered in Midlothian. 2 suspects charged, 1 in custody. Authorities are looking for 24 year old Roland Jackson of Chicago. Reward of up to $5,000 offered. Call 1-800-ATF-GUNS @ATFNashville pic.twitter.com/e1ADYP1sQY

It is being reported that Ruger was in process of shipping the firearms, that all were either .22 or .380 guns, and that 364 of them were recovered. At this time we are learning that the rest of the guns were sold for about $400.

Manhunt continues in Midlothian. Two men ran from police. Leaving behind truck filled with guns. One man arrested, another still on the run. @cbschicago pic.twitter.com/dGE0VU9hpJ

If you have any information regarding the other suspect involved, or have any other information that would help convict the thieves, please call the hotline: 1800 ATF-Guns.

Are Finished 80% Guns Good For Carry?
Concerns With Concealed Carry And Winter Gloves