Join Our Newsletter
Shop Our Store
MAIN MENUMAIN MENU
By Craig Martin on October 7, 2017 in Law 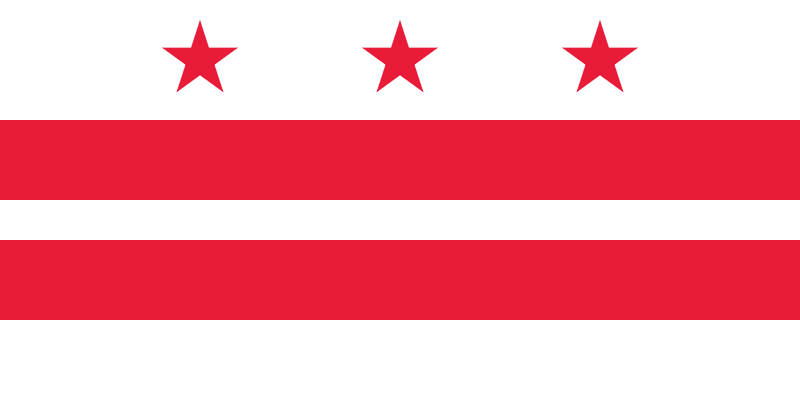 That's right. Washington D.C. and her nearly 700,000 citizens are no longer demanded to come up with a reason why they need a firearm when applying for a permit any longer. Thanks to the decision made in the U.S. Court of Appeals for the District of Columbia for the case Wrenn vs. District of Columbia, the citizens of our nation's capital will be able to catch up with the rest of free-America with the ability to get a concealed carry permit.

The ruling came in as a 2-to-1 decision in the court. The appeals court said that the city’s current strict permitting system was so tough to get around that it constituted a ban on firearms in violation of Second Amendment protections.

By a recent count, 77 percent of D.C. carry permit applications were denied due to applicants not having a “good enough reason” to warrant it.

But with the way most of the country works and the way that the law of the country works, the D.C. Circuit Court saw it was high time for Washington to rid itself of this discriminatory law on the books and give the people the rights they were afforded by the 2nd Amendment.

Now, while many agreed with the court's decision, in this case, there were still many who argued against it. However, there are no plans to appeal the court's decision even from the pro-gun control crowd because of the risk that the Supreme Court holds for them. If the case was appealed and sent to the highest court in the land, the justices there may rule that the same may-issue stance that occurred in D.C. for so long and continues to occur in many other states, could be flipped for the same reasons this might, putting in jeopardy the anti-gun legislation in place in California, New York, Maryland, Massachusetts, Hawaii, New Jersey, and Connecticut.

So it appears that D.C. has now entered the ranks of “Shall-Issue” but the news isn't perfect for residents of the District. There is still a heap of testing a person has to go through to get a carry permit in D.C. Residents will still be required to undergo 16 hours of firearms safety training, two hours of range training, as well as training on D.C. gun law and self-defense. The District also will still not allow gun licenses or permits for people convicted of felonies and certain misdemeanors. But there is now at least a visual path forward for those citizens dedicated enough to follow it.

So even with the caveats, this is definitely a win for the pro-gun crowd. 700,000 people are now able to join our ranks and we are proud here at Concealed Carry Inc. to welcome them to the club.

What do you think of this story? Are you happy to see your Concealed Carry Reciprocity map updated in such a positive way? Let us know in the comments below.

5 Responses to Washington DC is Now Shall Issue!