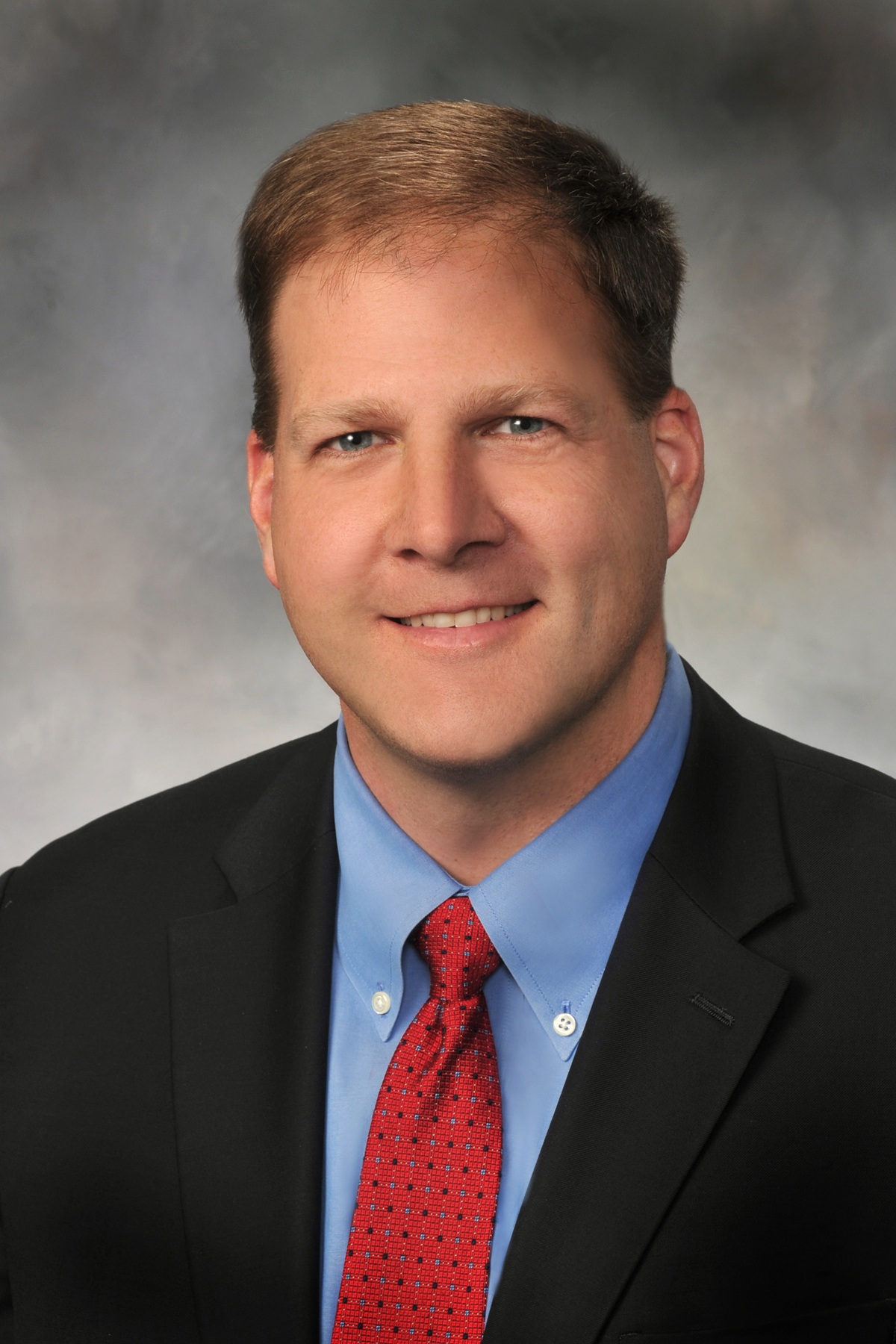 New Hampshire is now the 12th state to fully implement Constitutional Carry. This comes after recently elected Republican Governor Chris Sununu signed it into law as the first bill of his tenure as Governor last week.

“It is common-sense legislation,” he said during a ceremony in Executive Council chambers. “This is about making sure that our laws on our books are keeping people safe while remaining true to the live-free-or-die spirit.”

The moment marked a GOP victory one week after the bruising defeat of right-to-work, one of Sununu’s top priorities. Republicans in control of the Legislature have sought to repeal the licensing requirement in recent years, but Democratic Gov. Maggie Hassan consistently vetoed the change, saying it threatened to weaken public safety.

Cheers erupted from dozens of supporters who crowded around Sununu on Wednesday as he sat at a long wooden table and put pen to paper. Afterward, the governor posed for pictures.

The new law makes the concealed-carry license optional, instead of mandatory. Although New Hampshire has already been an open-carry state for many years, meaning anyone who legally owns a gun can carry it exposed without any license or permit.

In the past, gun owners have had to apply for a concealed-carry license with their local police chiefs, who determined whether applicants were “suitable.” The license came up for renewal every four years and was one of the only times gun owners in New Hampshire underwent a review process after initially purchasing a firearm.

Critics argued the process was too subjective because “suitability” could be interpreted differently by police chiefs.

“We have seen substantial abuse of the current statutes by various police departments,” said Republican Rep. JR Hoell of Dunbarton.

No statewide data exists showing how many licenses were denied each year, but police chiefs have testified that they reject very few. Members of law enforcement have opposed the change, saying the licensing process is a way to prevent bad actors from carrying concealed guns and gives needed discretion to chiefs.

Under the new law, anyone who can legally possess a gun under state and federal law can carry it concealed in a purse, car or briefcase without a license. State statute bars convicted felons or people subject to restraining orders from possessing a gun. Under federal law, drug users, fugitives, and people convicted of certain domestic violence crimes, among others, cannot have firearms.

The state’s licensing process will remain in place so people who want to carry concealed outside state lines can get the necessary paperwork. Nonresidents who wish to carry concealed guns in New Hampshire would no longer need to get a license from state police, according to the bill’s fiscal note. The new law took effect immediately.

New Hampshire follows a number of other states that have recently eliminated licensing requirements, including Idaho, Mississippi and neighboring Maine.

New Hampshire’s law does not include a so-called duty-to-inform provision nor any specific age restrictions. Federal law bars minors from possessing handguns, but not long guns.

So it seems that finally after years of trying to pass Constitutional Carry in the state of New Hampshire, the day has finally come.