Join Our Newsletter
Shop Our Store
MAIN MENUMAIN MENU
By Joshua Gillem on January 6, 2020 in Gear 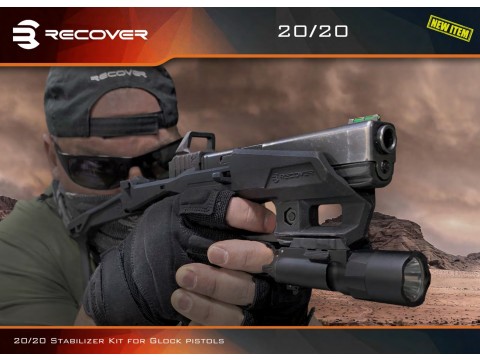 It's that time of year, friends. We're just weeks away from heading out to Las Vegas, Nevada, for SHOT Show 2020. This begins our coverage.

I wanted to take a moment to show you some of the things I'm looking forward to the most this year while we're out there shooting guns and meeting up with our friends from around the nation.

Each year, there tend to be themes for certain types or calibers of guns that over shadow the others, just because it seems as if companies get together and say, “hmm, let's focus on .22 this year.”

I'm not sure that's actually a thing, but this is shaping up to be a .22 LR year, as well as potentially a PDW year. While we have all known about the G44 and Ruger's new 22 pistol, in the SHOT Show planner there are multiple options to either convert your existing pistol into a PDW with a brace, or buy a dedicated PDW in 9mm or similar.

One of them is pictured above, and spoken about below. Time will also tell if any companies roll out a high capacity micro compact, or not, to compete further with the SIG P365. 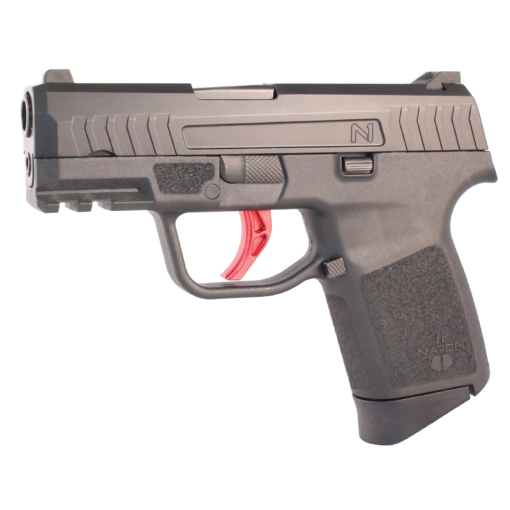 The what, now? Yeah, little known subcompact pistol maker Naroh is going to be at SHOT Show 2020 with this strange little double action pistol.

I don't know much about them, other than they're based in the United States and apparently make their own stuff. It looks like you can buy one of these for about $360, and can find out more information on their website.

I was contacted by XS Sights about a month ago asking me if I'd want a pair of their newest set of sights, but I don't own a pistol they're making sights for just yet. Still, these things look pretty sweet, and XS Sights makes fantastic products.

So, this is highly anticipated from many people within the concealed carry industry. 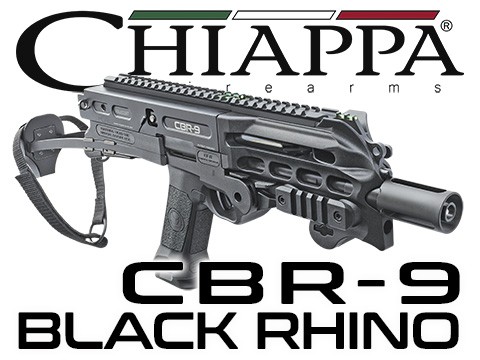 This is one of those PDWs I mentioned in the beginning of this article. I'm not entirely sure what I think about this one just yet, but I am looking forward to getting it in my hands. There isn't much information out there on this except in their 2020 catalog. Stay tuned for more info.

This is an interesting piece of gear that allows you to stick your Glock into a stabilizer. I'm not sure how I feel about this one yet, either, but can say that it may fill a very small niche. And, Recover makes pretty good stuff from what I've heard.

There isn't really any other information out there yet from what I've seen.

I do want to say that we do our best while we are out there. Having said all of that, there is a bit of ADHD that comes with going to SHOT Show because of all the new products being introduced. There is a shiny object stigma attached to being there, and as you're making your way to a booth to see a something you think may be cool, “oh look at that shiny object!”

And, just like that, we forget what we were doing to begin with.

At some point next week I'll share a blog post about what you can expect from us while out there, which can always change.