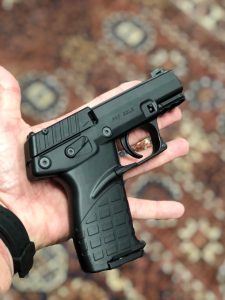 We just got a hold of the P-17 Pistol from well known firearm manufacturer KelTec. This literally was just released and we wanted to get it out to all of you because it looks like it is going to create quite the stir.

Here are the specs:

Looks like it will come with 3 magazines, a fiber optic front sight, and an adjustable rear sight. Also notable is the fact that you can stick a red dot on it and, according to Jacob, the trigger feels fantastic. You can watch Jacob's interview with Chad from Kel-Tec, here: 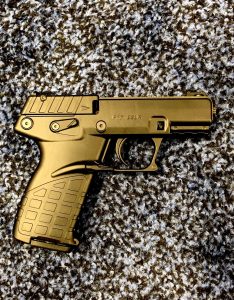 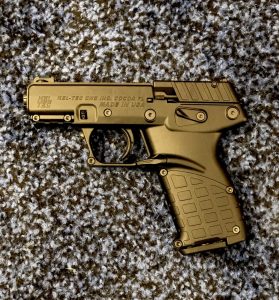 If it runs as good as it looks, and it should because Kel Tec's other firearms are great, you're bound to see a ton of these pop up at the range.

Kel Tec has already reportedly made a lot of these, as per Chad in the video, and will start shipping at some point in November.

Leave your thoughts on this new Kel Tec pistol in the comments below.

41 Responses to KelTec Shakes up the Gun World Again With a New .22 LR Pistol