Join Our Newsletter
Shop Our Store
MAIN MENUMAIN MENU
By Joshua Gillem on August 9, 2019 in Gear 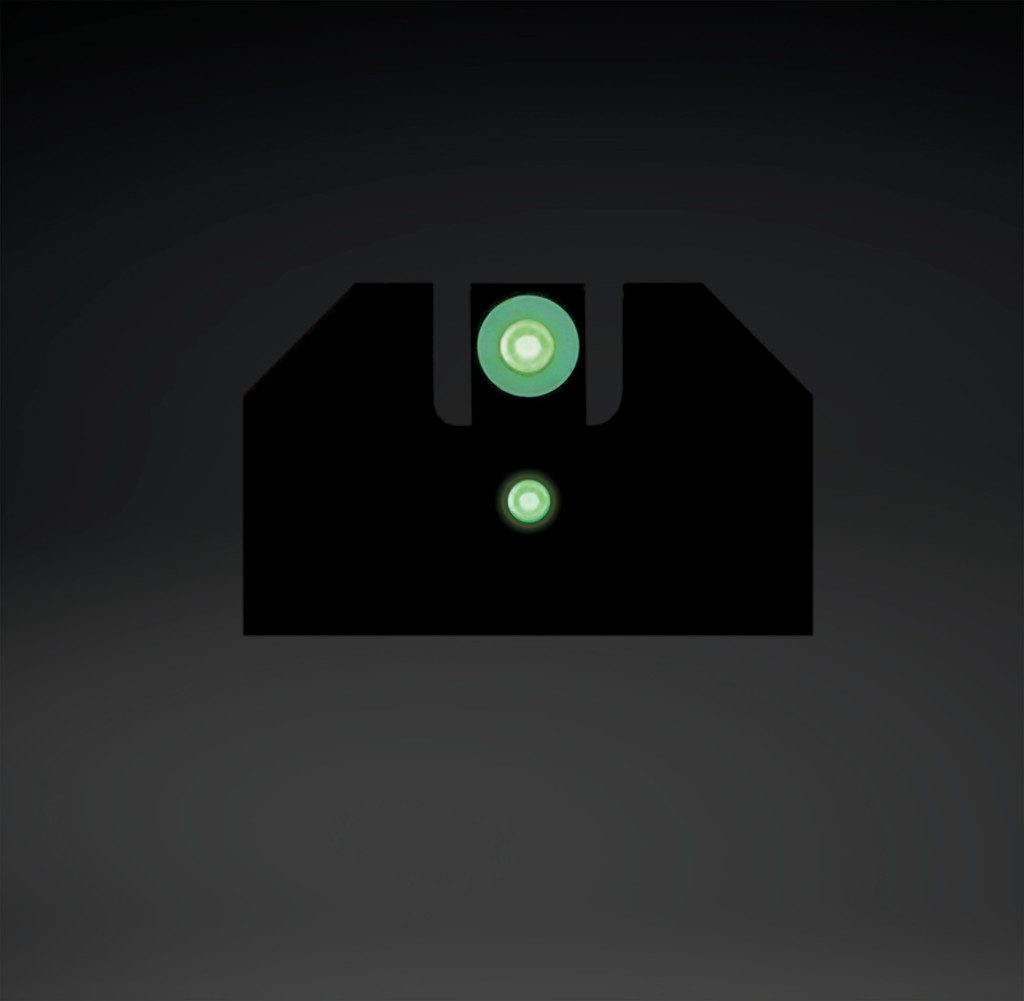 One of the first things often upgraded on a new pistol purchase are the gun's sights. Many times, folks opt for night sights from one of the big companies out there making them.

Night sights are the obvious choice for any guns that may be suspected to pull double duty during both the daytime and nighttime hours. The thought behind night sights, is that you want to be able to aim your gun to the best of your ability during a low light situation, whether in your house, on the street, or otherwise.

There are a couple different types of luminescent sights out there. Those that are activated by light, and those that glow on their own.

The latter is done by using a radioactive element called tritium. Pulled from the NRC.GOV website, tritium can be described as follows in case you were here for more scientific terms:

Tritium is a naturally occurring radioactive form of hydrogen that is produced in the atmosphere when cosmic rays collide with air molecules. As a result, tritium is found in very small or trace amounts in groundwater throughout the world. It is also a byproduct of the production of electricity by nuclear power plants. Tritium emits a weak form of radiation, a low-energy beta particle similar to an electron. The tritium radiation does not travel very far in air and cannot penetrate the skin.

Tritium is also produced by nuclear fission of uranium-235, uranium-233, and polonium-239. In the United States, tritium is produced at a nuclear facility in Savannah, Georgia.

While there are many different companies out there who make decent pistol night sights, a couple stand above the rest, and we make it a habit to only try and partner up with companies who make great gear.

One such company is XS Sights.

XS Sights have great reviews, and while I'm not usually one to do ANY work to my guns, I have several friends who own XS Sights and speak very highly of them. XS Sights is also one of the sponsors of our newest course, Fighting From Cover.

The below video is a short teaser from that sponsor, talking about the course.