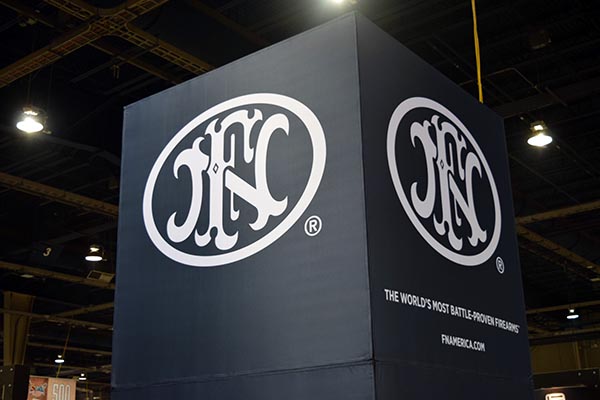 If you go to the movies, play a video game, have a soldier in your family, or just have a few guns that you call your own it is very likely that you have come into contact with FN Herstal manufactured firearms. They are, after all, one of the biggest firearms manufacturers in the world and while most gun nuts know that FN is a huge company, even they may not know its far-reaching capability or how it got to where it is. Well today, that's exactly what we are going to look into.

HOW BIG IS FN HERSTAL TODAY?

The headquarters of FN sits in the Belgian city of Herstal and is the heart of employment for the town's nearly 700,000 citizens. The FN or “Fabrique Nationale” manufactury sits, perhaps un-ironically, on the same soil that some of the greatest warriors in European history once called home. From Charles Martel to Charlemagne, the city of Herstal is certainly the foundation of empire builders.

But in today's world, empires aren't built through military might and good soldiering, alone. They are done in boardrooms and with briefcases. And while FN is certainly known for its ability to make fine instruments of battle, their business empire growth is also what makes them great.

Through the years FN Herstal has grown so large that FN Herstal itself is nothing more than an arm of its own parent company Herstal Group, which is an international organization that owns FN, Winchester, and Browning. That's right, a lot of gun owners have likely given a boatload of their money to FN Herstal without even knowing it.

The Herstal Group and its subsidiaries are doing just fine for themselves monetarily. Recent reports suggest that their firearms are used by over 100 countries' militaries (including the U.S.) and that between their manufacturies in Belgium and their U.S. facility in Columbia, South Carolina they are pulling in over $800 million in sales every year. 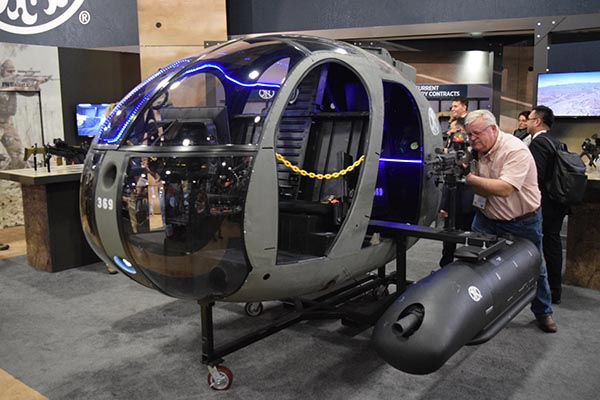 HOW DID FN HERSTAL GET THIS BIG?

A question that many people ask of an empire is “How did it even get so huge to begin with?” Well like with other movers and shakers who made it to the top, FN did so through it making a few great relationships with the right talented people along with being in the right place at the right time.

The organization began in 1889 when the Belgian government, flush with cash from the brutal ivory and rubber trade from its new African colony, the Congo asked Henri Pieper of Anciens Etablissements Pieper, a former Belgian firearm manufacturer, to build for Belgium 150,000 Mauser rifles. Pieper obliged and slowly but surely, FN was in business.

However, things for FN didn't start to reach the next level for about another decade, when in the late 1800s and early 1900s, the company began to work with John Moses Browning. Browning and FN had just worked out some deals so that some of his firearms would be manufactured through FN. Such firearms as the Browning Auto-5, the FN M1900 pistol, the FN 1903 9mm, and many others would pave the way for an excellent partnership between FN and the father of modern firearms, John Moses Browning. 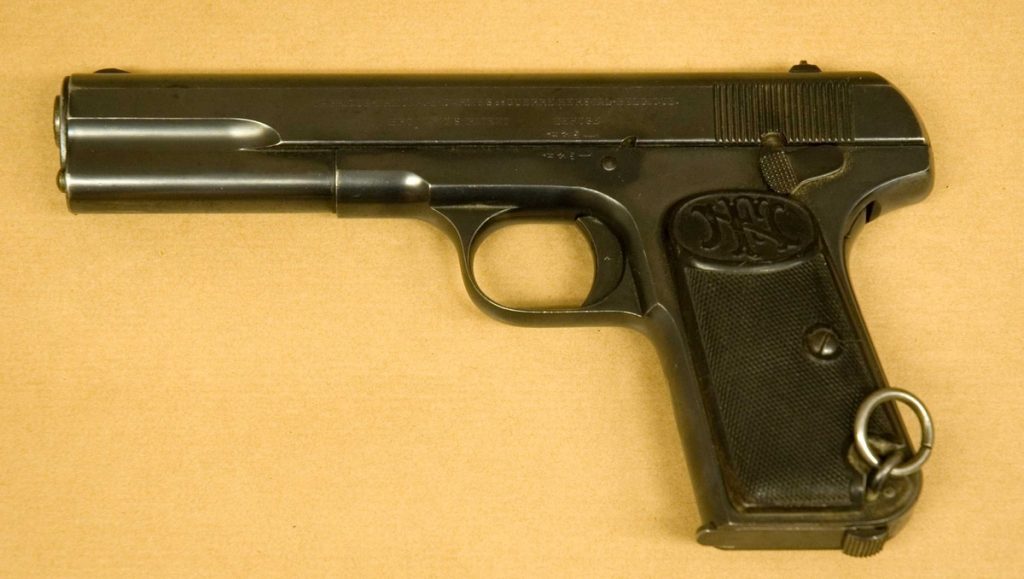 WHAT DOES THE FUTURE OF FN HERSTAL HOLD?

In the years that have followed FN and its parent company, Herstal Group have continued to grow in size, buying out Browing in 1977 as well as the rights to Winchester in 1991. In the years since its foundation, Herstal Group and FN Herstal have been responsible for some of the most popular firearms of all time. The SCAR, P90, CAL, FAL, SAW, M4A1, and the M16 are found in various military branches from around the world, police units, and civilian use.

And the company continues to grow, making quality award winning firearms to this date. The SLP or Self-Loading Police Shotgun was recently named Shotgun of the Year by American Rifleman and more projects are at work daily, so it is likely that as long as guns are around, FN Herstal and the Herstal Group will be, also. 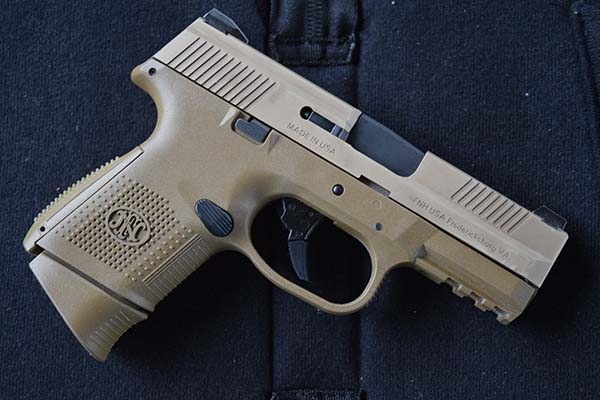 So as with most things regarding the future, you can assume that things will go on a similar path for FN. They will continue making fine tools and getting paid handsomely to do it. As for us, we're glad they're here, giving us great firearms for all our shooting needs. What we want to know is, have you ever owned a firearm made by FN or either of its subsidiaries? Let us know in the comments below.

4 Responses to The Incomplete History of FN Herstal