Join Our Newsletter
Shop Our Store
MAIN MENUMAIN MENU
By Craig Martin on March 14, 2017 in Training 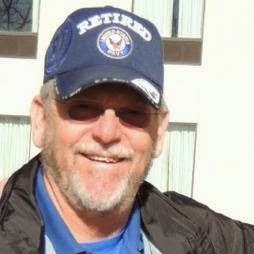 As many of you are likely aware a major portion of Concealed Carry Inc. business comes from our in person concealed carry classes that we have available all around the country and we wouldn’t be who we are without our fantastic roster of instructors.

So we thought it would be a good idea to start introducing them to you here so that you can get an in-depth look at an instructor that you might some day be taking a class from. So let’s start with our instructor from our San Antonio class.

Gunner Farris is the man who teaches this course. He is a veteran of the United States Navy where he was a Naval Service Small Arms Instructor from 1978-1996 and has been teaching concealed carry classes since 2013. He loves hunting White-Tailed Deer and hogs and ESPECIALLY loves taking care of his 1986 Jeep CJ-7 which you are likely to always see close by Gunner. 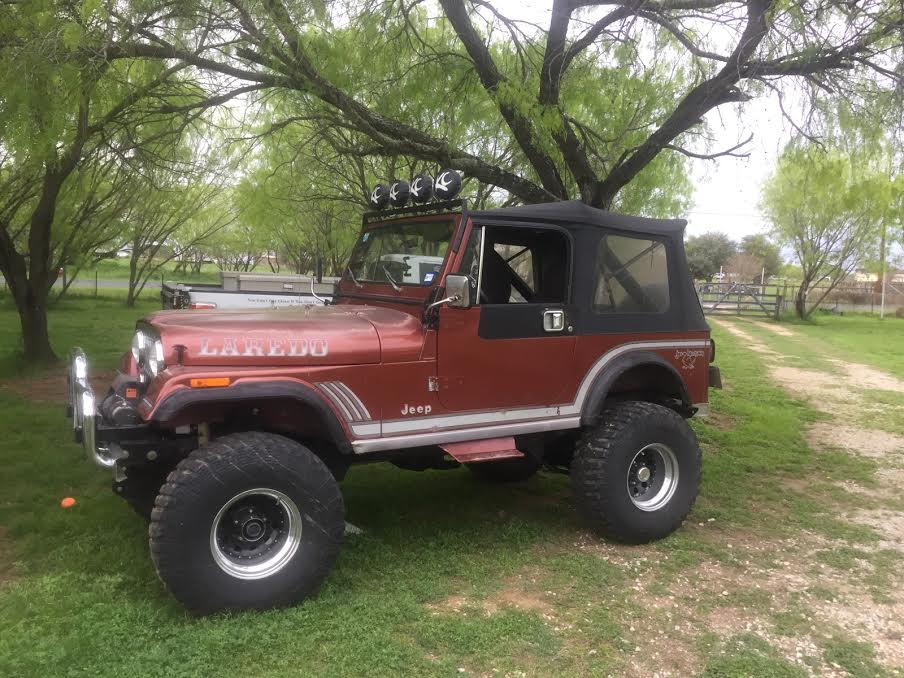 Gunner's prized Jeep. You'll see him rolling around South Texas in this if you run into him.

But while Gunner has plenty of experience teaching firearms courses, he is a surprisingly new everyday carrier in his personal life. Gunner has only been carrying concealed since 2011 after he finally talked his wife into it being a good idea to carry concealed. But if Gunner didn’t convince his wife with his words, what happened in 2012 would have definitely done it.

One morning, just as the sun was coming up, Gunner was out for a run in his local park. He was strolling along as he had done hundreds of times before, but this time, without warning, three young thieves got the jump on him. Gunner knew that there was no way out of this without getting hurt after he saw one of the crooks had a weapon of his own and there was nothing that he could do. The thieves made off with Gunner’s car.

But in that process, Gunner learned the importance of being able to defend yourself and he has been implementing that into his classes ever since.

He is a man who loves to teach and help out people who are looking to get involved in the concealed carry lifestyle. Something that became clear when he was giving me advice when I spoke with Gunner. He told me, for free, his number one tip for carriers. He said that shooting someone is the absolute last thing that you want to do because there is no going back, so to make your presence known.

But Gunner has even more lessons than that and if you are in the San Antonio area and would like to take his courses. Simply CLICK HERE to find out more and see just when you might get to get your gun on with Gunner!

Episode 103: The 1911 and Glock Got Together and Had a Baby
Looking for a Glock Trigger Upgrade? | Evaluating the SSVi TYR Trigger Group [VIDEO]