This is the brain child of veterans Joshua Gillem, the owner of Range Day Media (and our editor), and Andy Thony, owner of God and Country Munitions. The men are both self-described “crayon-eating Marines.”

Tired of not being able to locate quality bulk ammunition at good prices, they decided to take up the fight themselves.

One of the primary concerns of shooters and especially experienced ones, is trying to find low cost ammo that will run reliably and won’t blow up your gun.

After one bad experience with cheap, low quality, and dangerous re-manufactured rounds, you'll wish you had paid a little extra for something worthwhile. I know I have.

Anyone who trains often will tell you the initial cost of the gun is not what breaks your bank, it’s trying to keep it fed.

You won’t find used casings in any of Grim Reaper Tactical's rounds, as it all comes from Lake City Brass, brand new and already primed from factories inside the US, while the bullets themselves are Hornady FMJ Boat Tail to ensure a steady progression in quality. 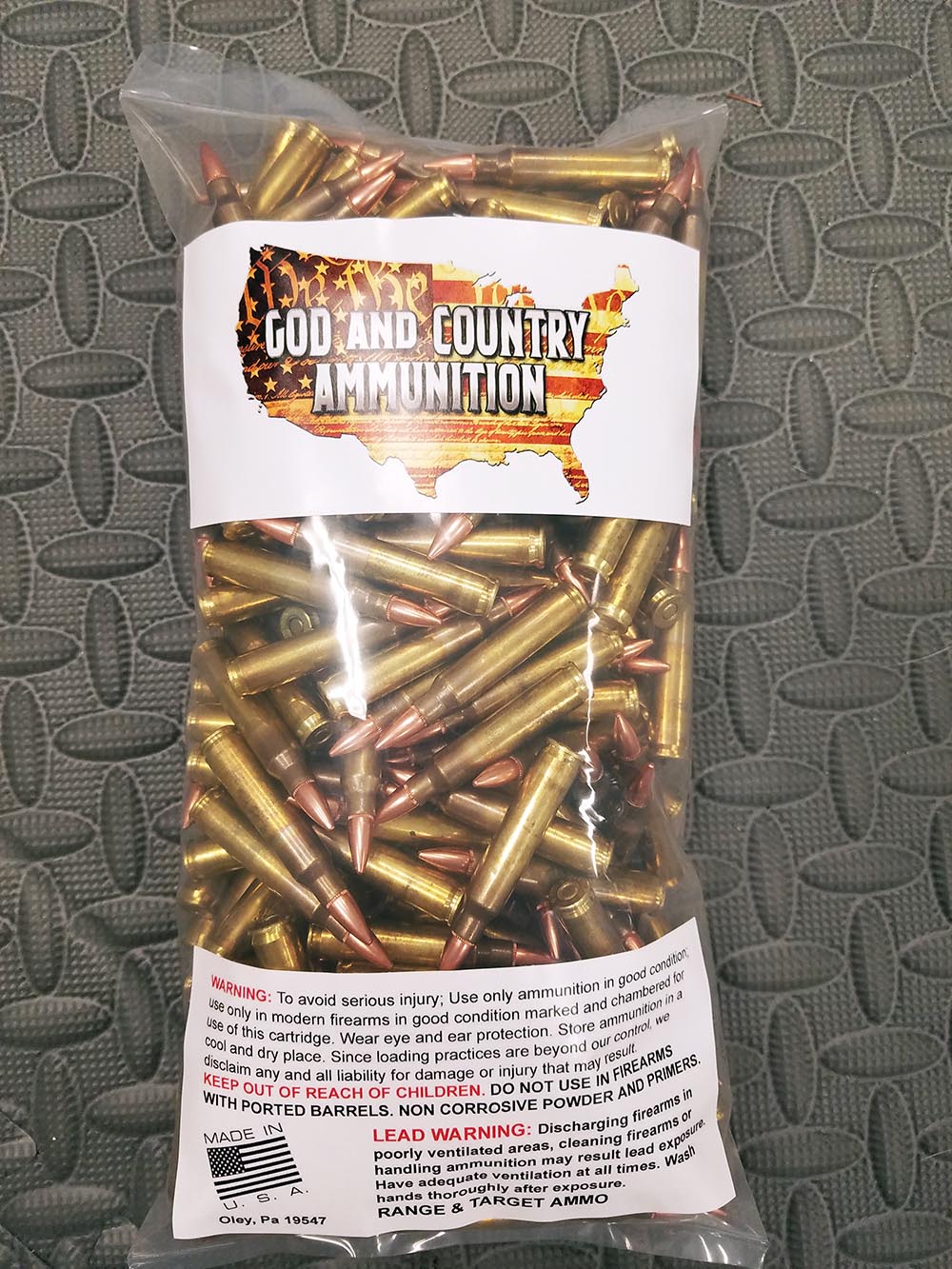 In fact, the company refers to its product as, “… the finest freedom seeds you’ll ever have the pleasure of sticking in your guns.”

Currently they only offer the .223 ammunition, but plans are in the works to stock other rifle and pistol calibers soon with .38 Special and .45 ACP already in development.

Their real claim to fame is upfront, transparent pricing with a what you see is what you pay attitude. In fact, one of their taglines over there is this: Free Shipping, Always. Josh said his main goal with selling ammo isn't to get rich, but to help you train for the fight you may have ahead.

For more information about the 12 Days of Giveaways and how to enter, click on that link.

2 Responses to Grim Reaper Tactical, Ammo for the Fight Ahead